After children’s book author and publisher Jefferson Knapp did a book with a Kansas coaching legend, there was a natural choice for his next collaboration.

“I did a book with Coach Bill Snyder at K-State several years ago,” Knapp said. “It soon became pretty obvious that somebody else deserved a book — Tom Osborne. I definitely was not a fan of his growing up. His teams were so good, and they’d just beat up K-State.

“But his name has been with me since the ‘80s. Then you find out about him, his character, his faith, his mentoring. I knew he had a message to tell.”

Knapp, who operates Kraken Books out of El Dorado, Kansas, reached out to the legendary Husker coach, who didn’t jump at the chance to do another book.

“When I approached him with the idea, he was pretty humble and told me, 'I don’t think I have anything to say for kids,’” Knapp said. "I’m a children’s book author, and I go to talk at schools all the time. I go to Nebraska a lot. I had to tell him that everyone I talk to in Nebraska says, ‘You ought to do a book with Tom Osborne.”

That initial pitch took place during the flooding of 2019 — “I was thinking that this would be a great time for Tom Osborne to get a message to kids.” But the book didn’t happen until this spring.

“Once the whole coronavirus started up, it was, ‘Coach, we need to hear from you,'” Knapp said. “The only other thing I knew was that the title had to be 'I believe in you.' That is his message to kids in the book.”

The pictures in the book come from award-winning children’s book illustrator and lifelong Kansas football fan Tim Ladwig, who like Knapp was thrilled to help bring Osborne’s message to kids.

Pre-orders for “I believe in you" are now being taken at krakenbooks.com.

“That’s helping us gauge how many to order in the first printing,” Knapp said. “We’re planning on 5,000, but if it goes higher, we’ll order more. We’ll be putting in the order in early December."

Pre-ordered books should arrive in February.

Osborne’s share of the book royalties will go to the TeamMates mentoring program that he and his wife Nancy founded in 1991.

“That told me everything about the guy,” Knapp said. “He’s not in it for the money. He just wants to help kids.”

Working with Osborne and watching hours of videos of games he coached has changed Knapp's opinion of the Huskers.

Lincoln native Stacy knocked out of 'The Voice"

Photos: Tom Osborne through the years

Focused on the game

Taking down the Gators

Taking on the Wildcats

Eyes on the prize

Meeting with the troops

Meeting with the media

The Heart of the Coach - featuring Tom Osborne 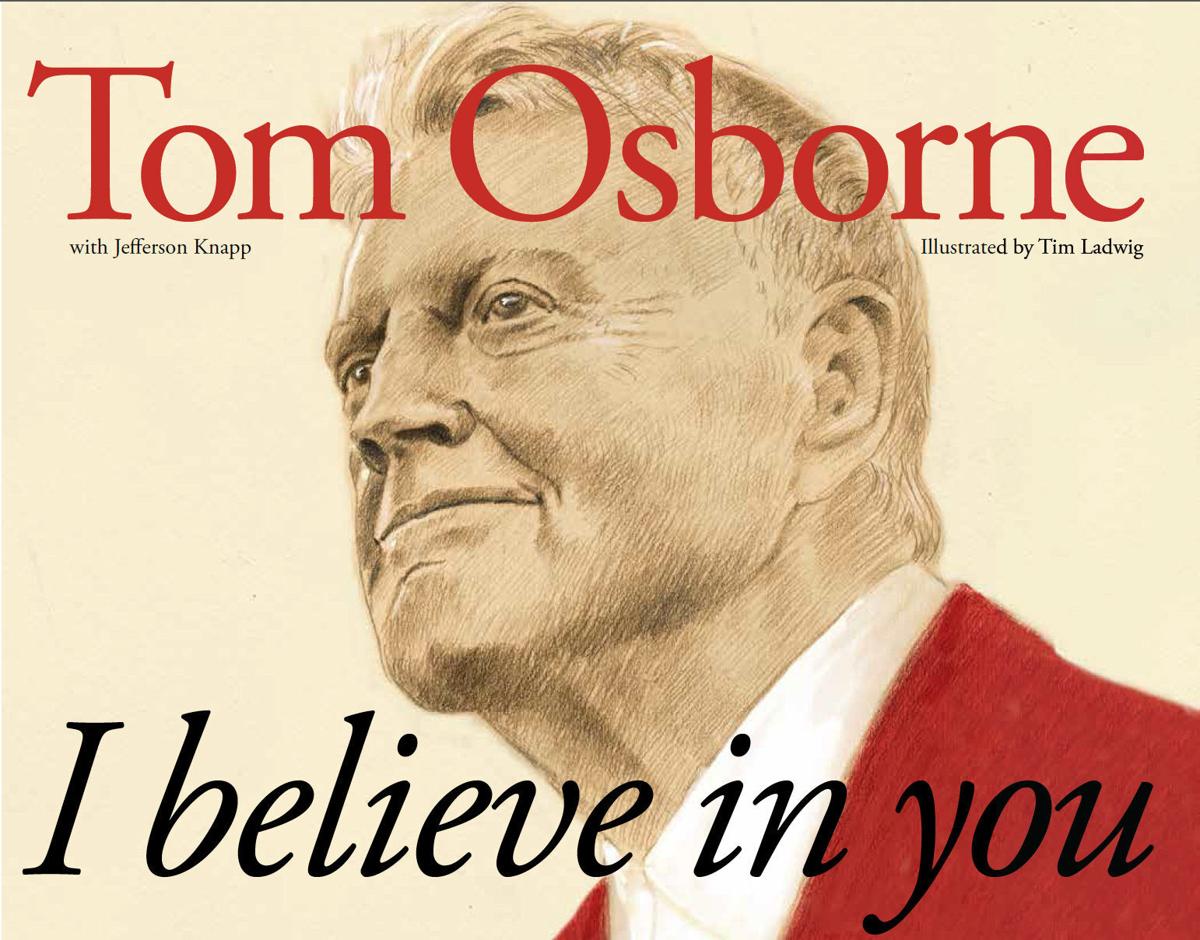 In a new children’s book, former Nebraska football coach Tom Osborne encourages those dealing with struggles and hardships through his faith, life lessons and principles practiced in 36 years of coaching. 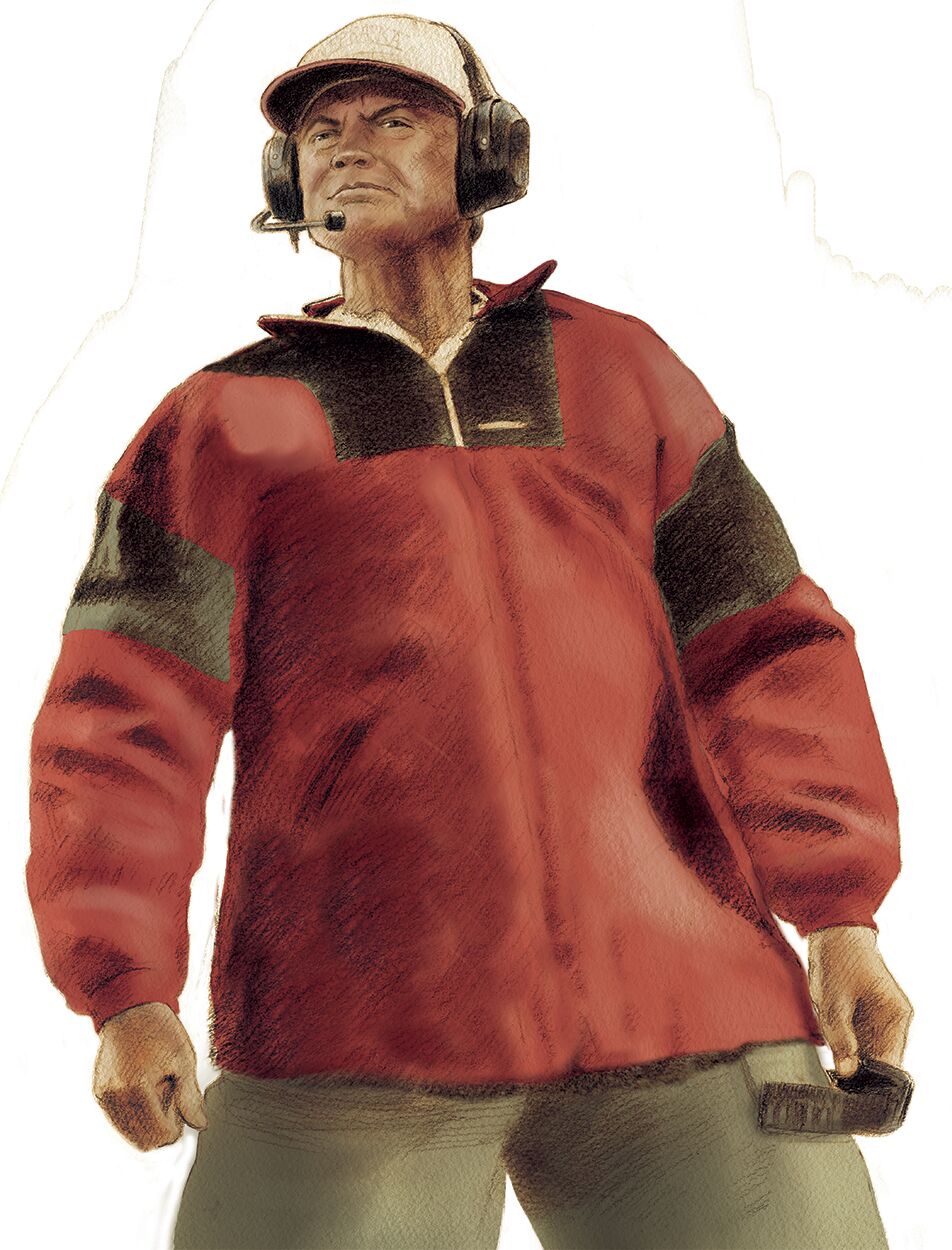 This illustration of Nebraska coach Tom Osborne by award-winning children's book illustrator Tim Ladwig comes from "I Believe in You," his latest book.