This spring has been a double-whammy for tomato growers.

Tomatoes planted too early in May when the ground was still too cold have failed to thrive.

Now the heat has become an issue, too.

Temperatures above 90 will prevent fruit production on most cultivars because the pollen becomes sterile in the heat. Some varieties, such as the cherry tomato, will be OK because they can tolerate a wider range of temperatures.

Evans said it wouldn’t be surprising to see tomato blossoms fall off because of the heat.

“It’s been a rough start to the season for tomato plants,” Evans said.

If that’s not enough, tomatoes are also being hit by herbicide drift, which distorts the top portion of the plant. Growth is curled and twisted.

Evans said herbicides can drift up to a mile away from where they are applied. If the plants don’t grow out of it, it’s likely a virus instead and plants will need to be removed.

Tomatoes and other vegetables also will naturally curl their leaves to help conserve moisture during the heat of the day.

Cooler weather expected to arrive Monday will be just what your tomatoes, peppers and vine crops need to get back on track.

“Once the weather cools off, they should start producing fruit or new flowers,” Evans said. “We still have a long growing season ahead of us and plenty of time for fruit production. We just need to be patient."

Keep vegetable beds well hydrated and mulched. Water in the morning or early evening to keep foliage dry and reduce the chances of disease.

How to tell the evil weeds from the merely annoying

Don't get scammed out of your retirement

Could this be the future of sustainable housing?

Could this be the future of sustainable housing?

Make your house a home

For the holidays: Get inspiring home and gift ideas – sign up now!

Omaha couple creates 'natural habitat' for wildlife in their backyard

“I’m a lifelong gardener and always have been interested in wildlife and preserving what we have,” Wanita Leonard says. “Diversity is important. We don’t have enough of that.”

How to add the perfect pot filler to your kitchen

A pot filler is a fancy addition to any kitchen. Basically it's a cold water tap installed by the cooktop area, eliminating filling pots at the sink.

Designs to cool down your home this summer

You don't have to sacrifice design for comfort in the summer. Many good-looking pieces can offer decor and function, according to design experts.

Zion Lutheran Church in Benedict may no longer be saving souls, but it’s still in the rescue business. Tim and Kathy Johnson purchased the church as a home — for both humans and animals.

Low Home Appraisal? What to Do if You Suspect Discrimination

As interest rates fell and home prices rose last year, Carlette Duffy of Indianapolis applied to refinance her mortgage and got a gut-punch of a surprise when the appraisal came…

Tomato plants will curl in the heat to conserve moisture. 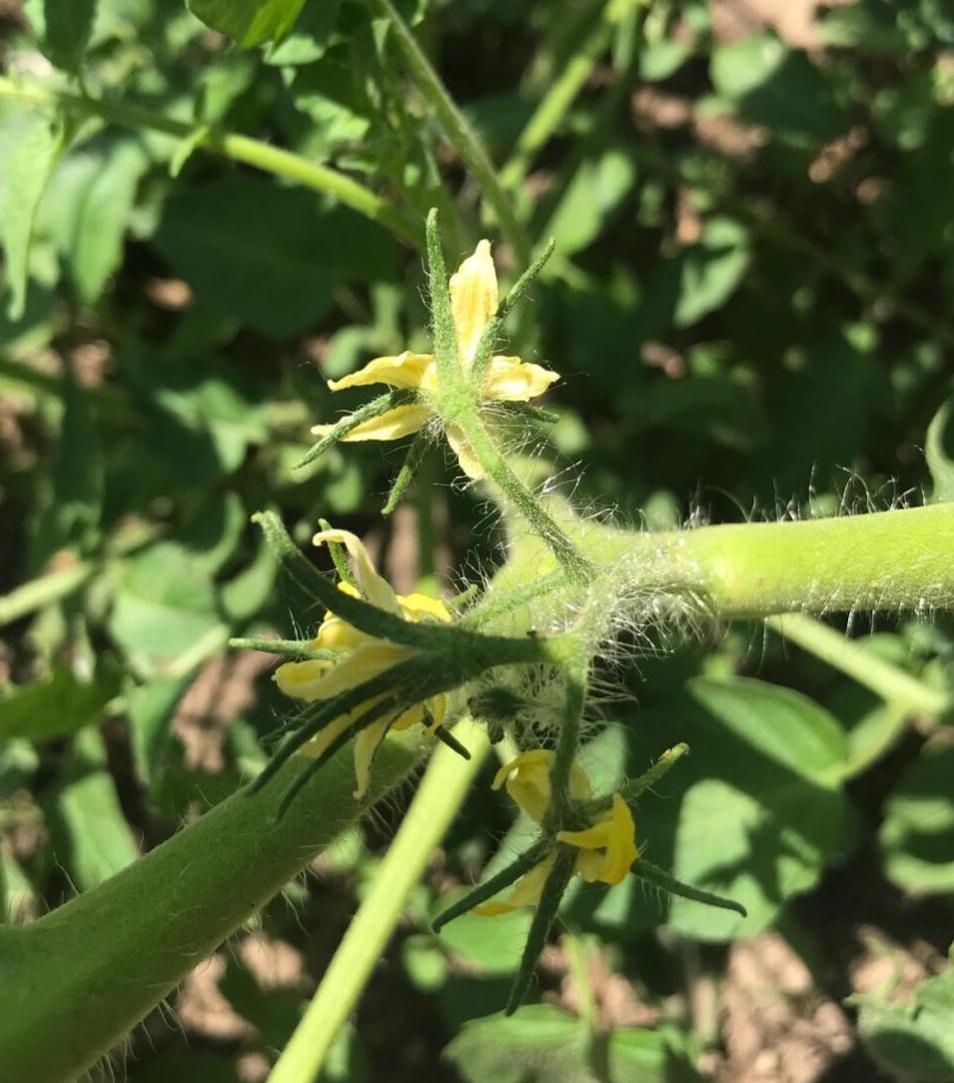 It won't be surprising to see tomato blossoms fall off or fail to set fruit because of the heat, the Nebraska Extension's Scott Evans said.