US expels Russian diplomats, imposes new round of sanctions

Airport officials are moving forward with a massive terminal renovation and expansion project with a goal of changing the perception of flying from Lincoln.

Airport Authority members voted unanimously Thursday to approve a guaranteed maximum construction price and to authorize the issuance of up to $56 million in bonds to pay for the project.

The airport announced plans last year to modernize and upgrade the nearly 50-year-old terminal. One of the project's major aims is to consolidate its two security checkpoints into one.

Other facets, however, are intended to provide travelers with conveniences common in other airports, including moving food and beverage services to the secure side of the passenger area.

The project includes a physical expansion of the north side of the terminal, where all the airline gates will be consolidated, adding about 35,000 square feet to the existing 58,000-square-foot building.

Airline ticket counters would be consolidated on the first floor.

Cost projections have grown since last fall, when the airport estimated the project would be about $44 million.

Airport Executive Director David Haring said a lot of that is because of material cost increases.

"The price of steel has increased rather significantly in the past six months," he said. "That has driven a lot of it."

Lincoln-based Sampson Construction is acting as a construction manager at risk, meaning that Thursday's vote shifts the cost risk onto its shoulders. If defined elements of the project cost more than $39.7 million, the company has to eat the extra costs. If it costs less, the airport will pay the lesser amount.

The total cost of the project is estimated at about $54.8 million. That includes design and engineering costs, equipment the airport has to buy, such as new seating and new jet bridges, plus a contingency cushion to account for unforeseen costs.

To pay for the project, the Airport Authority plans to use its property tax authority for the first time since 1986.

Nick Cusick, chairman of the Airport Authority, said the board expects to use half its available levy, or 1.75 cents per $100 of assessed property valuation. At that rate, the owner of a home valued at $200,000 would pay an extra $35 a year.

Collections would begin next year and end when the bonds are paid off, likely in about 15 years.

Cusick said the last time the airport levied a property tax, from 1972-1986, it was to pay for construction of the current terminal.

Cusick said airport officials and board members looked at a number of different alternatives for the project and ways to fund it and decided that this was the right plan at the right time.

The property tax will be formalized when the board votes on its 2022 budget later this year.

Two new board members will emerge from this spring's election, but even if they were both to oppose using a property tax, it's unlikely to change anything, as the three remaining members are backing the project.

Though construction work will not start until sometime this summer, some behind-the-scenes preparation is underway.

Within the next three weeks, accounting and human resources employees will move out of their offices in the terminal into temporary space in a building in the airport's industrial park, Haring said, and administration employees will join them over the next couple of months.

Once construction work gets started, the north half of the terminal will be off-limits, and all operations will be in the south half, he said.

Some people have questioned going forward with the project at a time when the airline industry has been devastated by the coronavirus pandemic.

The Lincoln Airport saw its passenger numbers crater to just more than 100,000 last year. Through the first two months of this year, the airport has seen a little more than 8,600 passengers, 83% less than the same two months in 2020.

But Haring and other officials have said that the challenges the airport has are not going away, and a time of reduced passenger traffic is the perfect time to do the project, because it will mean less disruption to passengers.

He said that as more flights and more passengers return, construction is likely to cause some challenges. Delta Air Lines is resuming twice-a-day service to Minneapolis in May after ceasing operations last July, and United Airlines is scheduled to move from its current four flights a day to six this summer.

"We're going to have some challenges," Haring said, "but it's one of those rare situations where they're good challenges to have."

He said it's likely to be at least a couple of years before passenger numbers return to their pre-COVID levels, but he's hoping to see numbers in Lincoln start to rebound in late spring and summer as more people get vaccinated and become more comfortable with flying.

The current construction schedule for the terminal project forecasts an 18- to 24-month timeline, meaning the project isn't likely to be completed until December 2022.

However, Haring and Chad Lay, the airport's director of planning and development, said most of the construction work will be done by late summer or early fall of 2022, at which point planes will be able to start using the new gates.

Lincoln Airport moving forward on terminal renovation, will use property tax to fund it

Haring said officials at the airport have been discussing upgrading the terminal off and on for two decades.

"It's exciting to reach this point," he said.

PhotoFiles: Lincoln in the 1960s

A Beatrice man was arrested Sunday for drug violations while police were serving an arrest warrant.

Get ready to be scared.

Community Players in Beatrice, in tandem with a team of award-winning documentary filmmakers, are preparing to hold auditions for a documentar…

After several months of mandating masks in Beatrice Public Schools, during a school board meeting Monday evening the board voted to once again…

Beatrice police arrested a man for multiple drug offenses after a K-9 indicated the presence of drugs in a vehicle. 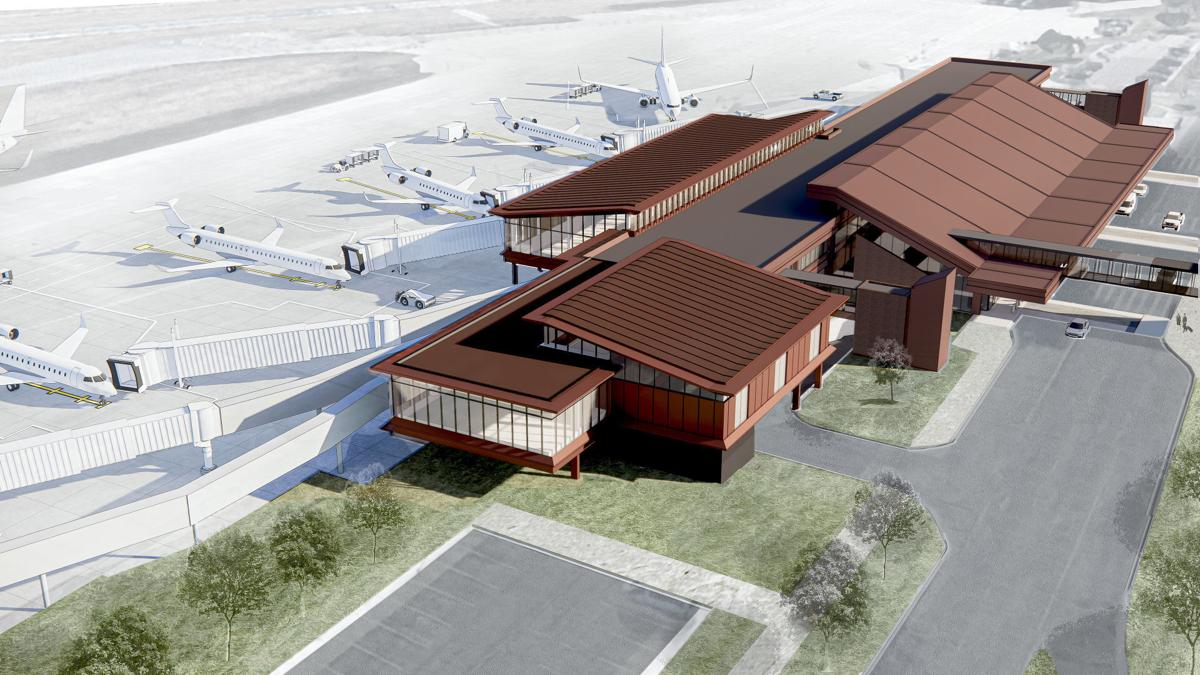 The Lincoln Airport Authority on Thursday voted to move forward with a terminal expansion and modernization project that could cost as much as $56 million. 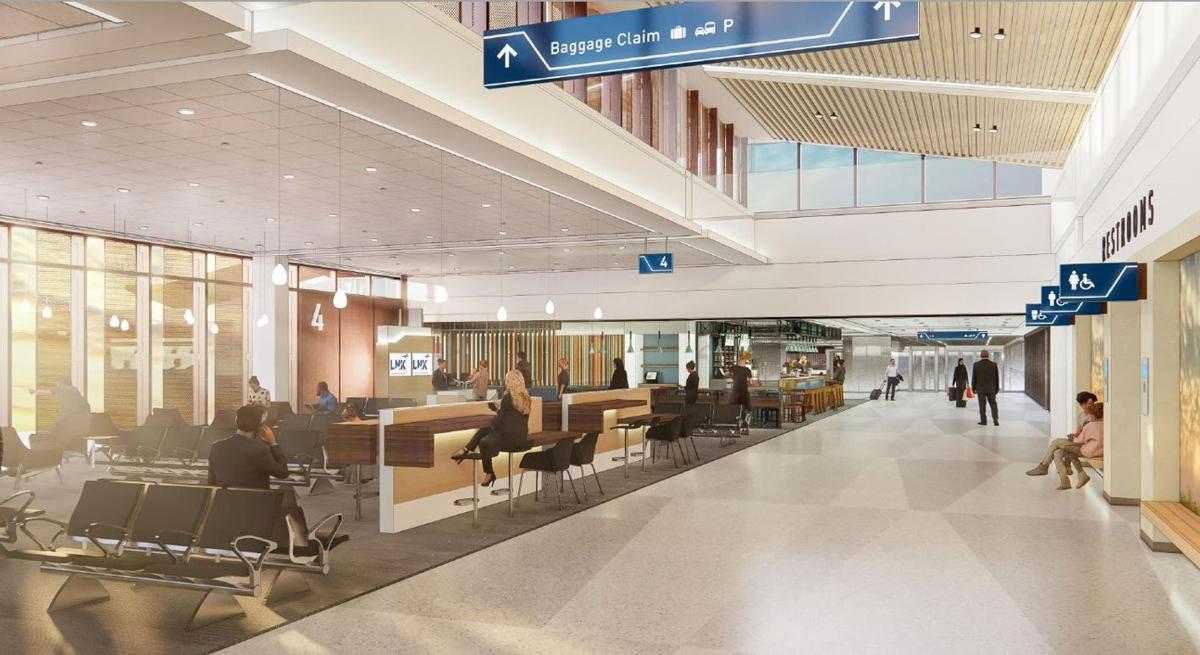 A rendering shows plans for a modern terminal concourse at the Lincoln Airport, with food and beverage services and access to restrooms and the Flyers Club available to passengers after clearing security.