During the search, a marijuana pipe was also found in the pocket of Ashley Maher, 30, who lived at the residence.

On a nightstand in a bedroom, a tin can with a metal containing suspected marijuana residue was located next to a lid of a baby bottle along with baby food, according to a press release from the sheriff’s office.

On the second floor, additional broken meth pipes were located in a bedroom found to be occupied by Taylor Smith. Maher's 1-year-old son was discovered on the first floor of the residence and he was removed from the home and turned over to the Department of Health and Human Services for placement.

Maher's other children were not in the residence at the time but were found to also have bedrooms on the second floor.

A press release stated that during a search of the residence, David Shepardson was located in the garage and detained. 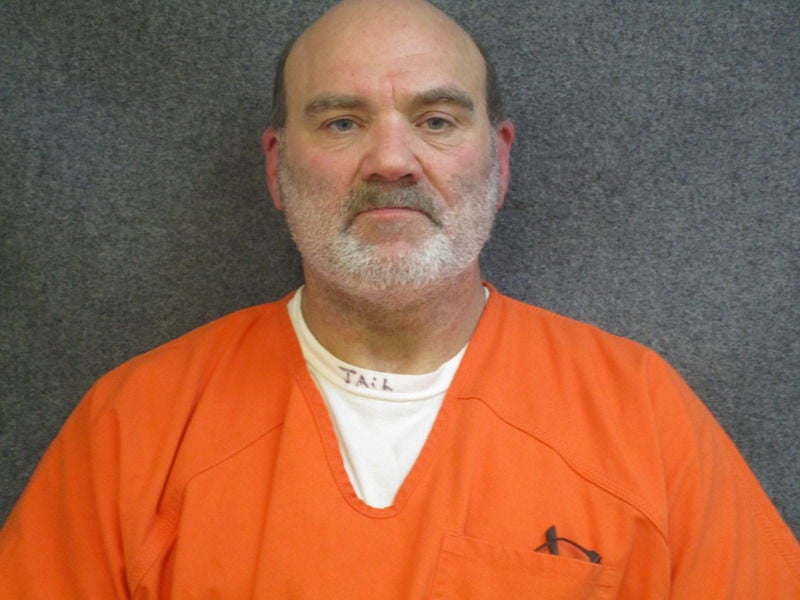 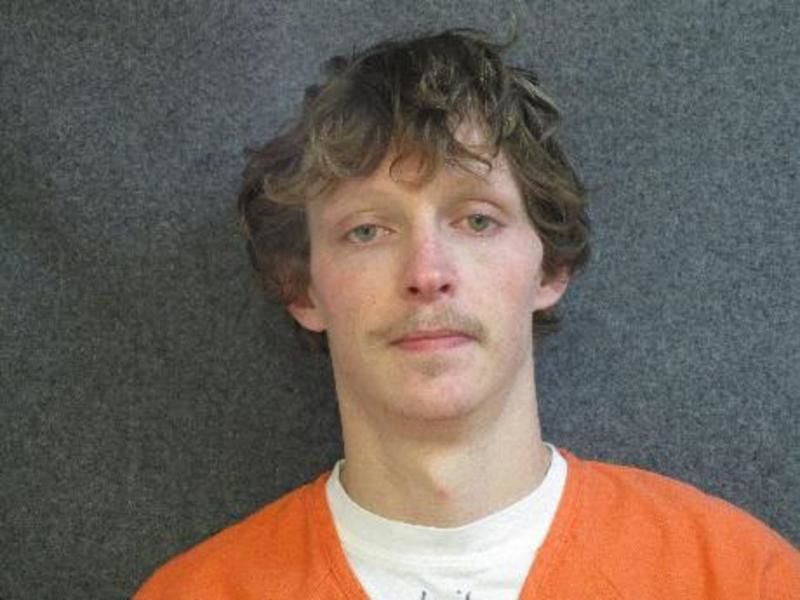 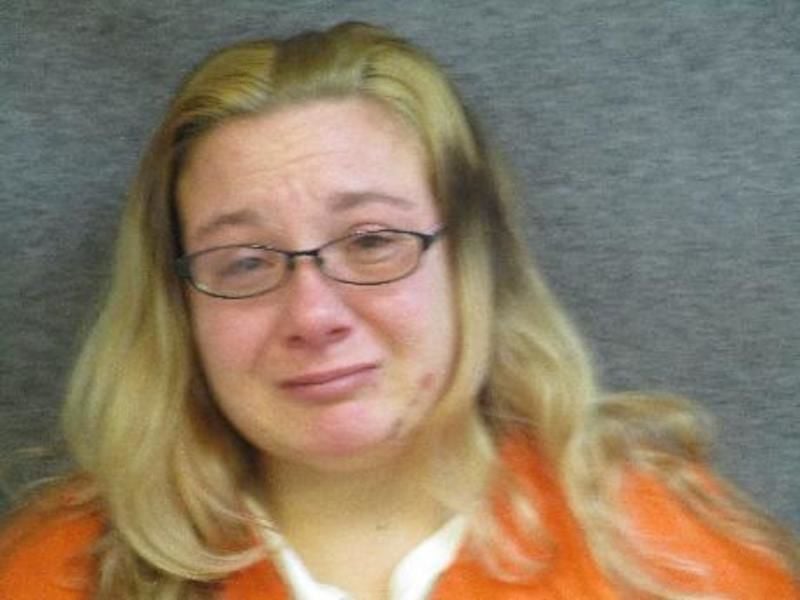