Two people were arrested and a third was cited for drug charges after a search warrant was served in Wymore.

On Friday at approximately 7:25 a.m. the Gage County Sheriff's Office, along with assistance from the Beatrice Police Department, Wymore Police Department and Nebraska State Patrol, executed a search warrant for illegal drugs at 319 N. 12th St. in Wymore.

Upon entry into the residence, deputies encountered three people who were detained.

A press release from the sheriff’s office stated that Justin Thomsen, 40, of Wymore was arrestesd and a meth pipe was located in his pants pocket.

Maranda Caporale, 44 of Wymore, was also located inside the residence and was detained. During a search of Thomsen and Caporale’s bedroom, deputies located the following items: a baggie containing approximately ½ grams of methamphetamine, three empty baggies with suspected methamphetamine residue, and an unused glass meth pipe.

Thomsen and Caporale were both lodged in the Gage County Detention Center for possession of a controlled substance.

A Beatrice man died early Sunday after the vehicle he was driving collided with a snow plow. 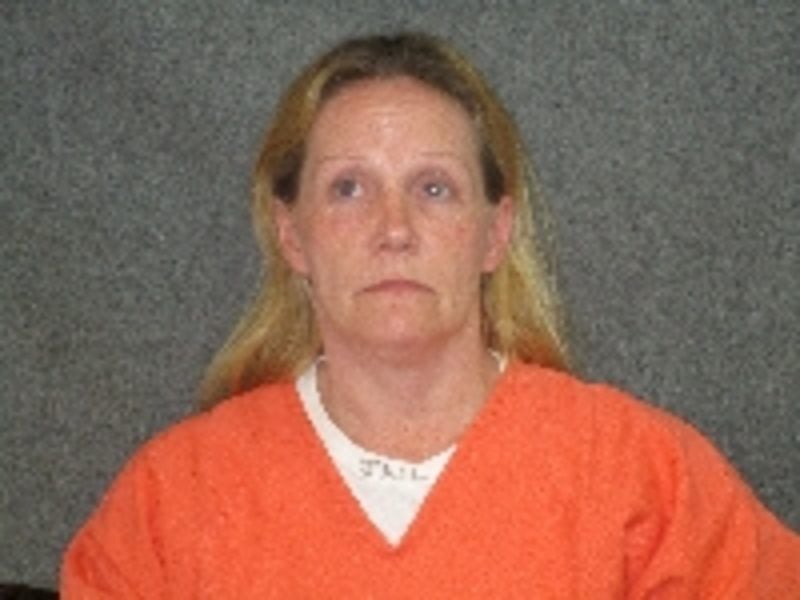 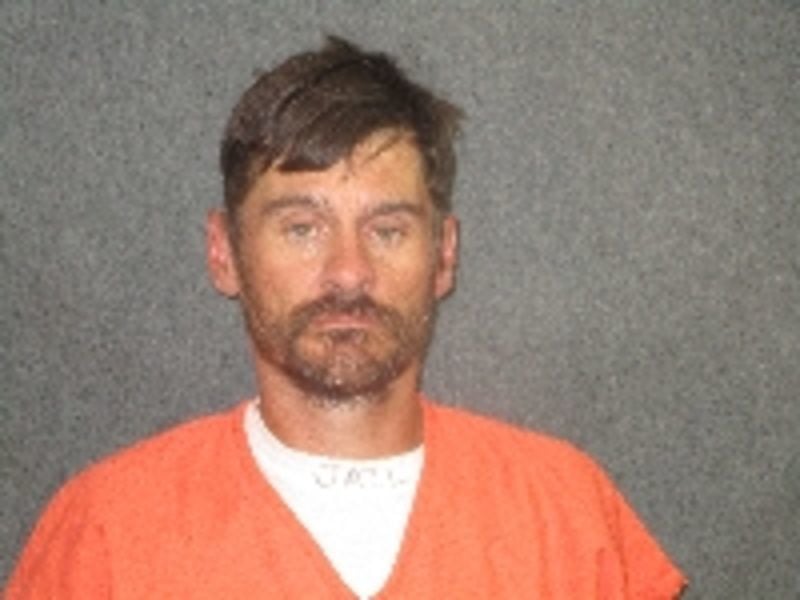