Two Omaha men were arrested in Beatrice for drug and shoplifting offenses after police responded to theft reports from a parts store.

The occupants of a white Ford pickup were contacted, and identified as Joshua Coffey, 42, and Joseph Barr, 26, both of Omaha.

Workers at Auto Zone told police the men had taken two flashlights from the store.

Arrest documents state Coffey told police he thought the lights, which were valued at a total of just under $70, were given to him by employees.

The lights were turned over to police, and the men consented to a search. Arrest documents state a used syringe was found in Coffey's pocket and a syringe cap was located in Barr's pocket.

During a search of the vehicle police found a white crystal substance recognized as methamphetamine in a microfiber tower that was on the battery in the engine compartment.

Coffey was observed to be adding oil to the truck and working under the hood when police earlier arrived.

Barr and Coffey were each arrested for possession of a controlled substance and shoplifting.

A Beatrice man died early Sunday after the vehicle he was driving collided with a snow plow. 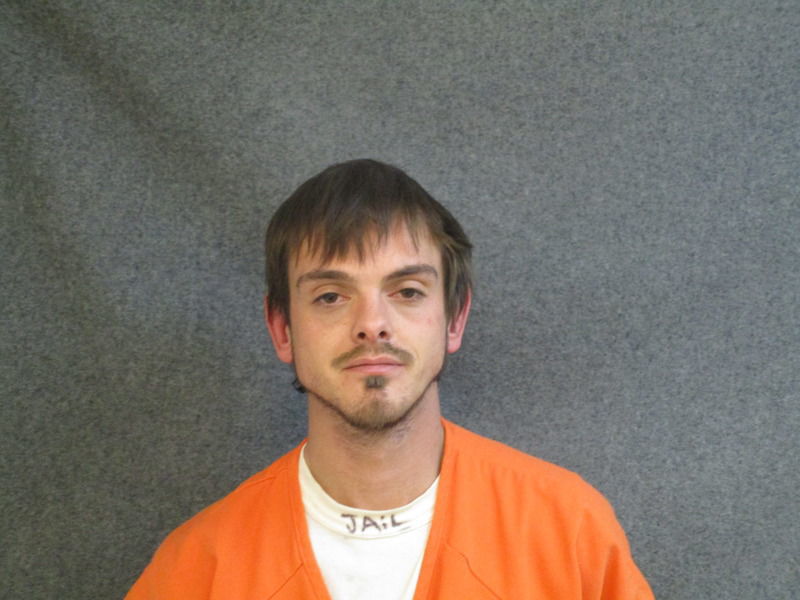 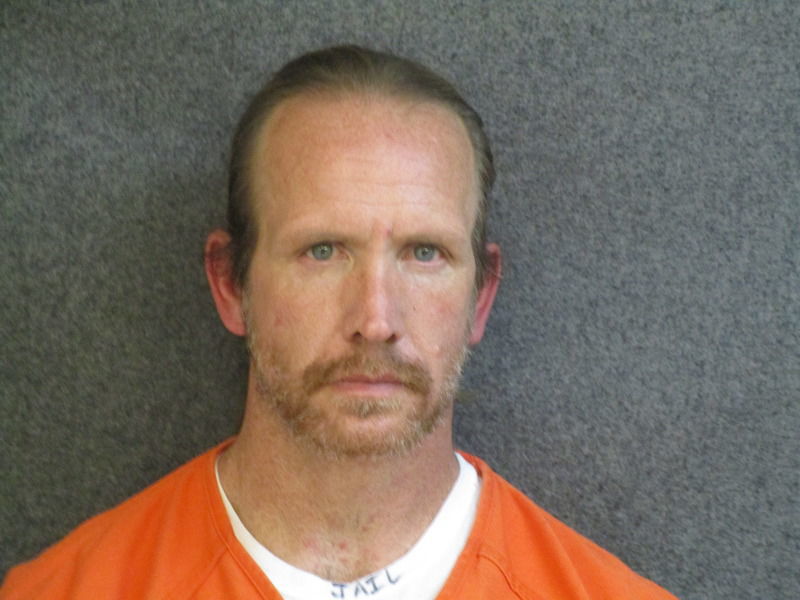