Two people were arrested Saturday after police spotted a vehicle in a Beatrice park after hours.

At around 2:30 a.m. a Beatrice police officer patrolling near Sixth Street and Grable Avenue observed a white sedan in Chautauqua Park. The park is closed from midnight to 6 a.m. and the officer saw a female appear to hide something as he approached the vehicle.

Arrest documents state that when the office approached the vehicle there was a brass knuckle on the armrest of the vehicle. The driver was identified as 27-year-old Alyssa Lange and the passenger as33-year-old Chance Corliss, who police learned was a convicted felon. Corliss was placed under arrest for possession of a deadly weapon by a prohibited person and Lange was asked if there were any more weapons in the vehicle.

Arrest documents state she told police she was sitting on another pair of brass knuckles and was placed under arrest.

While being booked at the jail, a yellow tablet was found in her purse that she stated was Clonazepam, a controlled substance she didn’t have a prescription for.

Probation given in burglary case

A Beatrice man was sentenced to probation for his role in burglaries last June.

Aesthetic services might not be a typical operation found at a community hospital, but since launching in Beatrice it has rapidly grown in pop…

A downtown Beatrice building that seemed destined for demolition before undergoing an extensive renovation has caught the eye of elected officials.

Beatrice Middle School students are doing their part to help those affected by considerable damage made by the Australia wildfires. 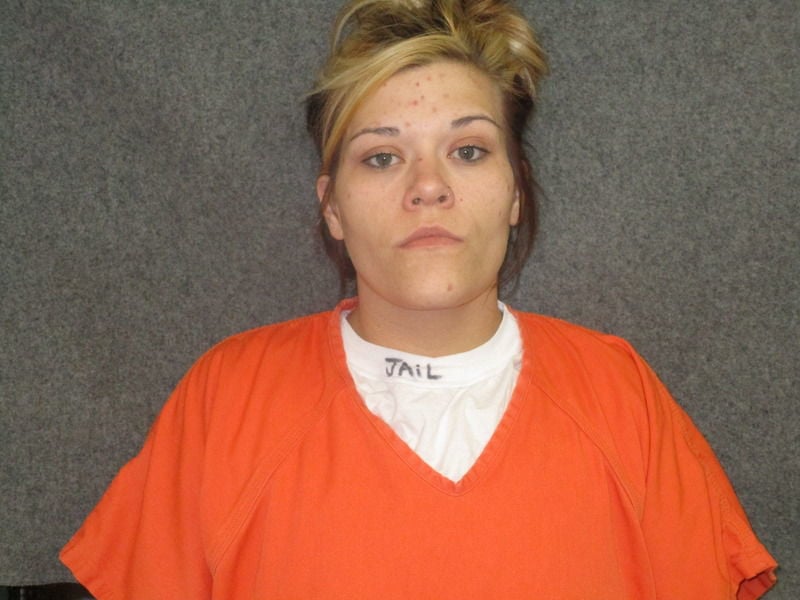 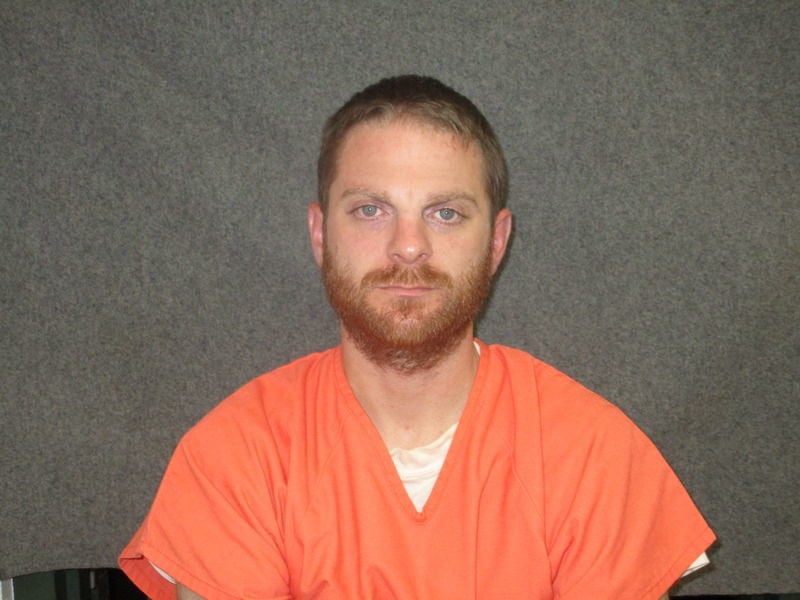