On Sunday morning, deputies with the Jefferson County Sheriff’s Office served a search warrant on a residence at 1014 A St. in Fairbury.

Deputies discovered large amounts of marijuana and marijuana paraphernalia, as well as a suspected marijuana grow operation and items consistent with the sale and distribution of a controlled substance.

Due to the condition of the residence, which contained large amounts of animal feces and other vermin, the house was subsequently condemned by the city of Fairbury and deemed unlivable.

Eight, dogs were removed from the residence and placed in the care of the city of Fairbury.

The case remains under investigation.

Bar and grill with hometown feel

For around six months, a Clatonia couple has been offering area residents a place to go for food, drink and fun after the former restaurant in…

A Beatrice woman accused of stealing from an insurance company last year was ordered to pay a fine Thursday in Gage County Court.

Nonincumbent files for County Board seat

The Beatrice City Council has its third non-incumbent candidate for the upcoming election, as Timothy Fralin has filed for office in ward 1, t…

For nearly 40 years a family farm near Liberty has been raising quality cattle. 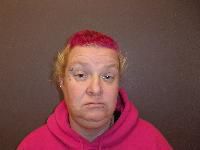 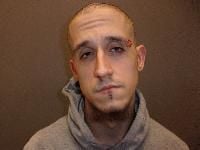 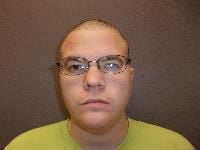