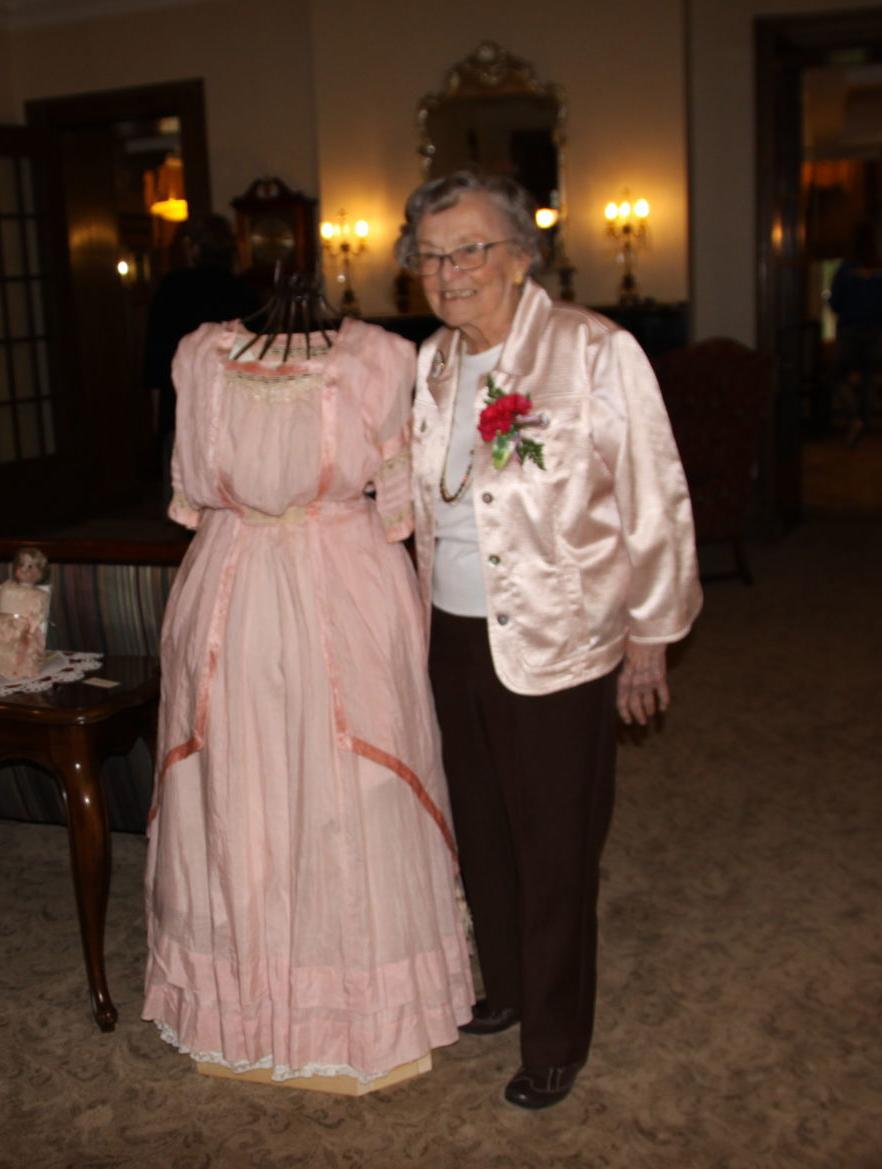 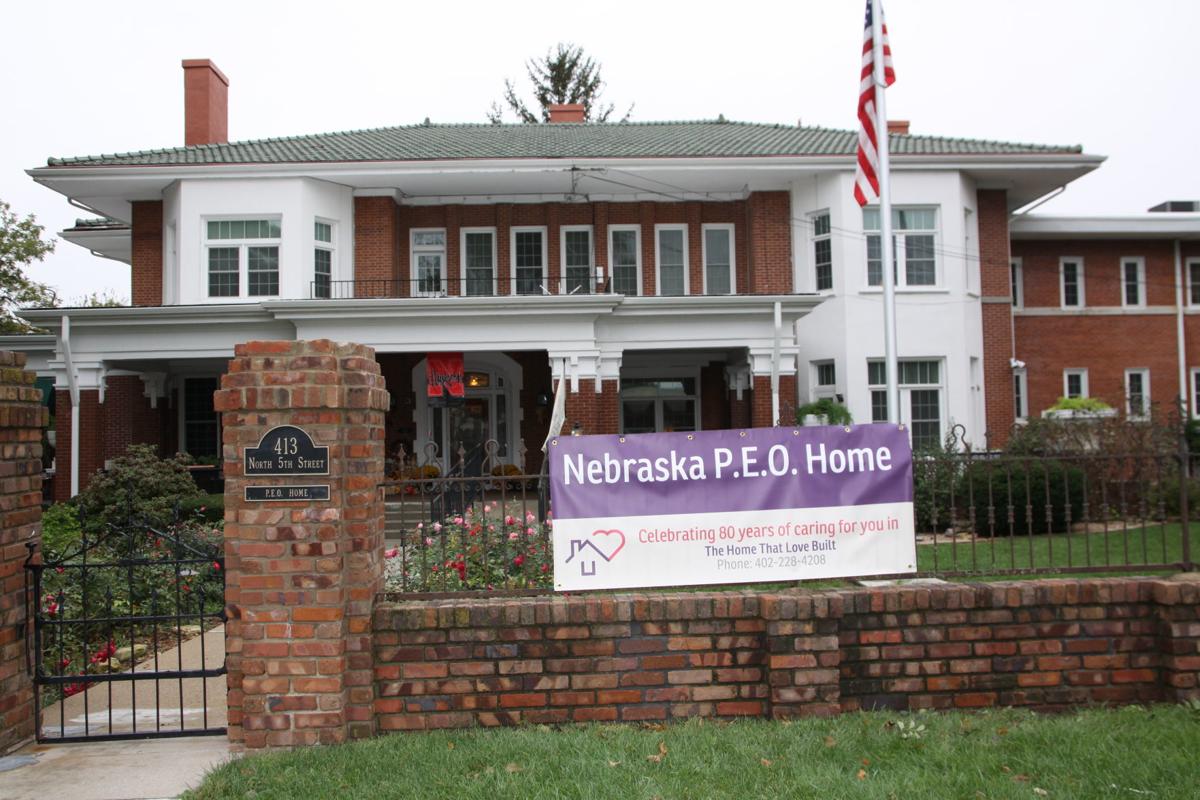 The P.E.O. Home in Beatrice celebrated 80 years of service on Oct. 6 with an open house.

The mission of the P.E.O. is to “celebrate the advancement of women; educate women through scholarships, grants, awards, loans and stewardship of Cottey College and motivate women to achieve their highest aspirations.”

The membership of seven has grown to more than 225,000 members in chapters throughout the U.S. and Canada, with headquarters in Des Moines, Iowa. There are 231 chapters in Nebraska.

At one point, the P.E.O. had a home in every state. However, currently only Colorado, Idaho, California and Nebraska have homes.

The Nebraska Home was established in 1937 when Mr. and Mrs. J. Stewart Elliott of Beatrice offered their 20-room house consisting of 12 bedrooms, six baths, a double living room, dining room and library to the P.E.O. for $1.

In 1904, the home was sold to a wealthy railroad builder, R.E. Kilpatrick, who remodeled it five times, removing the third-story ball room and adding bay windows and an elevator. The home was willed to J. Stewart Elliott at Kilpatrick’s death.

The first three residents of the Beatrice home arrived on Sept. 1, 1938. At that time, only 12 rooms were available.

In 1955, an addition to the north of the home was built. It consists of ten private rooms with bath, a two-bed infirmary area, nurses station and a bath with a whirlpool. The architectural style of the old house was carefully emulated. This addition brought the number of private rooms to 20.

In October 2006, the P.E.O. Home in Beatrice became a licensed assisted living facility. Admission to the home is open to active members of the P.E.O. Sisterhood. Relatives of active members are also accepted.

“It’s very different from any job I’ve had before," Little said. "This is truly a home. The staff are great and most have been here over ten years. We become close to the ladies that live here and are really a family."

Barb Freese has been working at the home for 30 years. Currently the director of nursing, Freese said that the time has passed so quickly.

“When you enjoy what you do as much as I do, it’s not really work,” said Freese.

Lisa Helmick, past president of the Nebraska P.E.O Chapter, said two things have been constant in her life.

Members of P.E.O. are invited to the sisterhood by other members.

“I benefited from the intergenerational learning and support as a P.E.O. member," Helmick said.

Police arrested a woman for burglary after prescription medications were taken from a Beatrice home.

A new salon in Beatrice is aiming to provide a variety of services for men and women, alike.

Gage County Deputies arrested a man on drug and weapon violations after an investigation into the distribution of methamphetamine.

After 17 years of harvesting memories for the community, the Korner Pumpkin Patch is permanently closing after this Halloween.

A Beatrice man convicted of sexual assault was sentenced to 10 years in prison Monday morning.

Southeast Nebraska farmers were able to take a break from harvesting Friday morning and learn about a new crop they could be farming: hemp.