Nebraska's population growth continued to slow this year, hitting a low not seen since the 1980s.

The 2019 figure was actually revised down by more than 1,800 people, meaning the past year's growth was even more anemic.

In fact, it was Nebraska's lowest year-to-year growth both in pure numbers and percentage since 1989, said David Drozd, research coordinator at the Center for Public Affairs Research at the University of Nebraska at Omaha.

The numbers released Tuesday are a census estimate that's released annually in December — they are not the official 2020 census numbers, which likely won't be released until sometime next month at the earliest.

However, Drozd said the official 2020 census population for Nebraska is likely to be close to the estimate released Tuesday.

He said there are likely a couple of factors that account for the slowdown in the state's population growth.

One is a decrease in births as people have fewer children and wait longer to have them, and an increase in deaths as the Baby Boomer generation ages. Though births still outnumber deaths in Nebraska, that gap has continued to shrink, and it did so over the past year.

Lincoln finishes No. 1 in census response

He noted that surrounding states such as Iowa, Kansas and Missouri saw growth rates that were lower than Nebraska's.

"Nebraska doesn't stand out" for its lack of growth, he said.

Actually, Nebraska did better than quite a few states. Drozd said 16 states had population declines, which is "quite a bit more than usual."

Based on the annual estimates, Nebraska remained as the 37th-largest state for the eighth straight year. It ranks just behind New Mexico and just ahead of Idaho.

BUILDINGS THAT MADE HISTORY:

Colleen Brennan penned an essay on race in which she said white people want to know "why African Americans don’t stop the adoration of gangs, crime and violence when they are the disproportionate victims of it."

The Nebraska Department of Labor said it could take 4-6 weeks to get federal guidance and implement extended unemployment benefits that were approved Sunday. 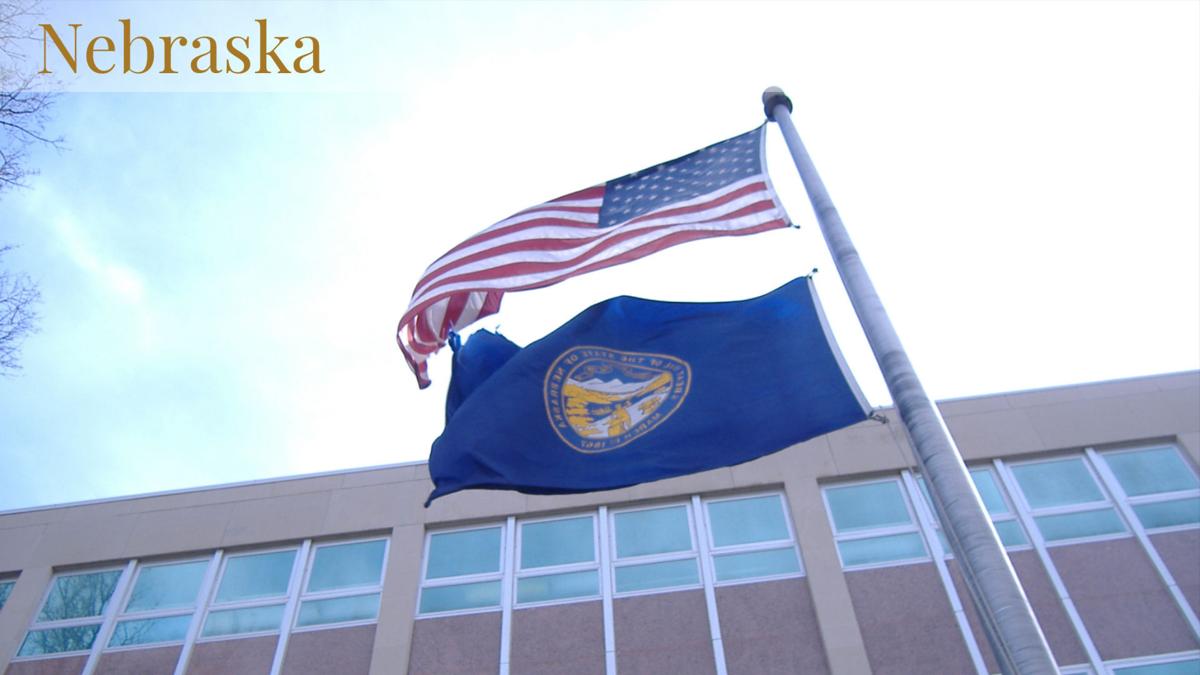