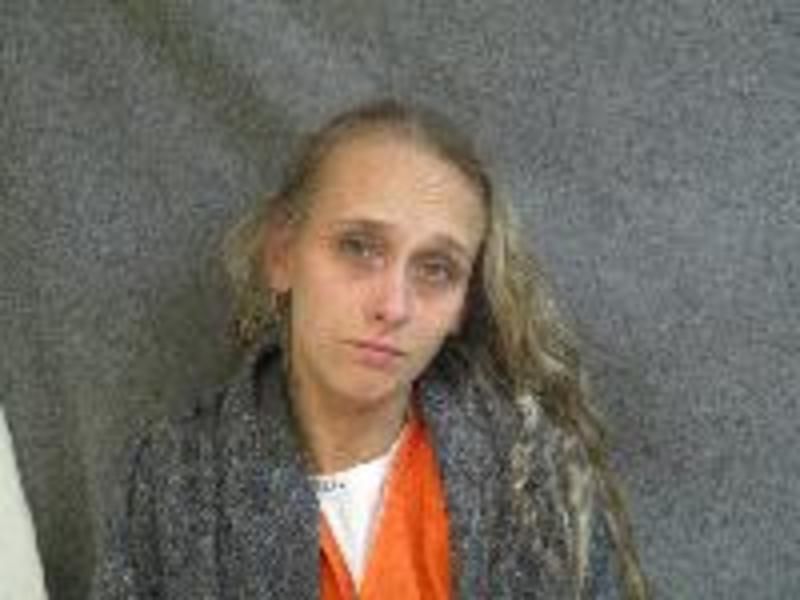 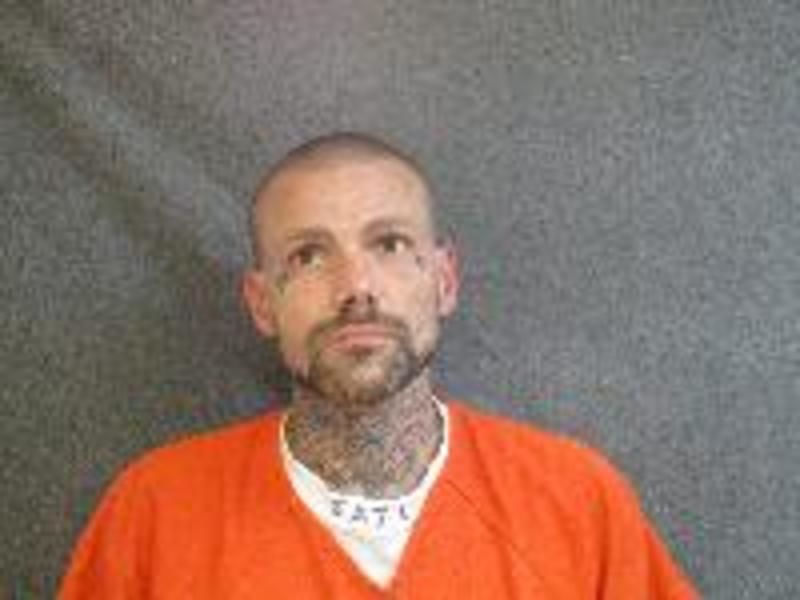 Police Lt. Jay Murphy said the department received information Saturday morning from the informant about drugs in a residence in the 500 block of N. 10th St.

“The informant stated that he had seen a lot of meth and handguns in a house that had three adults and several children in house,” Murphy said. “At about 6:40 p.m. Saturday they served a warrant on the location and ended up finding a bunch of paraphernalia with residue, scales and not a whole lot of drugs, other than one person arrested with five grams of meth.”

No handguns were found, though police did locate two large knives.

Murphy said two of the three residents were home when the warrant was served, and the third drove up to the residence while police were there and was also arrested.

Child Protective Services were contacted, and the four children were placed into protective custody.

TECUMSEH -- Authorities in Johnson County responded to reports of a body being found Monday in rural Tecumseh.

When Kent Esau died four years ago, his wife Patricia wanted to honor him in some way through Southeast Community College’s Beatrice Campus. S…

A Beatrice man was transported to Beatrice Community Hospital after a car collided with the moped he was riding in Beatrice Monday afternoon. 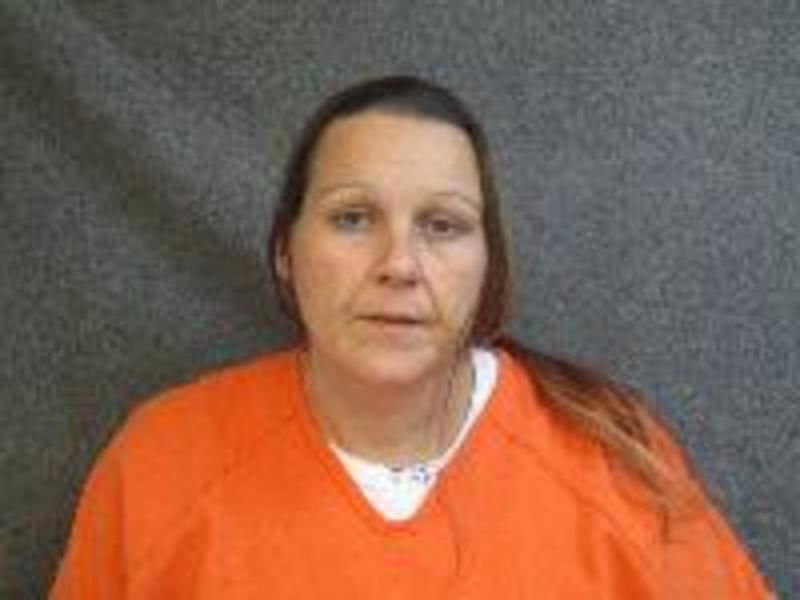