Two of five suspects allegedly connected to a murder earlier this year in Fairbury pleaded not guilty in Jefferson County District Court.

Trey D. Saathoff, 23, of Diller pleaded not guilty on Thursday to a charge of being an accessory to second-degree murder. The charge is a class 2A felony. Saathoff is scheduled to return to court Nov. 7 for a pretrial conference.

Jerry W. Gilbert, 25, of Odessa, Texas also entered not guilty pleas earlier this week to five charges in connection with the crime. He’s charged with second-degree murder, use of a firearm to commit a felony, unlawful discharge of a firearm, possession of a firearm by a prohibited person and concealing a dead human body.

Gilbert is also scheduled for a pretrial conference on Nov. 7.

Other defendants related to the murder who have pending cases in Jefferson County include Caitlyn H. Grable, Realidy A. Schram and Logan Evans

The victim of the July 1 shooting was identified as Marc C. Jarrell, 28, of Lincoln.

Schram, a transient originally from Fairbury, and Saathoff were allegedly there when the victim was shot.

Gilbert led authorities to the victim's body, which was found Monday morning alongside a road southeast of Fairbury. The body was transported to Douglas County for an autopsy.

Investigators found spent shell casings in a portion of Crystal Springs Park in Fairbury, and video surveillance of frantic movements between two cars and several people on July 1, according to an investigative report filed in court.

A body was seen on the video falling out of one of the vehicles and then being moved toward the trunk of a silver Honda with Texas plates, the court document said.

The Otoe County Sheriff's Office has identified the employee killed by an exploding tire at the Frontier Co-op location in Burr.

Raymond Daniels, who was serving a 30- to 50-year sentence for the sexual assault of a child, died Wednesday at the Tecumseh State Correction Institution, state prisons officials said.

The U.S. Attorney's Office says the man knowingly aimed the beam of a laser pointer at a police helicopter.

A Hampton man has sued his former Lincoln employer, alleging he was discriminated against based on his Christian faith.

Trail says he's ready 'to be sentenced and done with it;' will challenge appointment of former prison attorney

"If I am sentenced to death, I will file a suit to try and force the state to carry out the sentence in a timely fashion," Aubrey Trail said in an email to the Journal Star.

A four-day hearing has been set in June for a three-judge panel to hear evidence about whether Aubrey Trail should end up on death row for the killing of a 24-year-old Lincoln woman.

An 18-year-old man was seen along South 14th Street throwing a package over the wall of the prison, the Corrections Department said.

Both former players have been out on bail and also faced civil cases evicting them from their off-campus apartment where police arrested them Dec. 10 on the UNL student’s allegations. 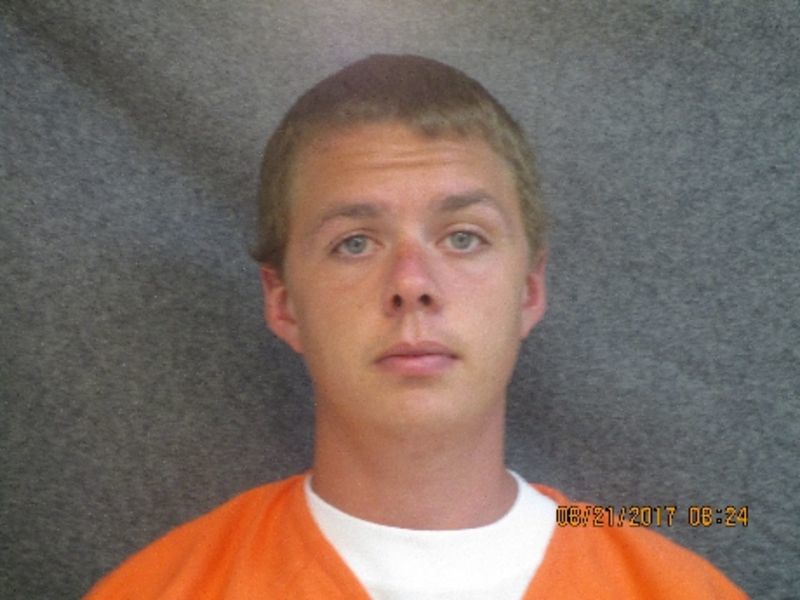 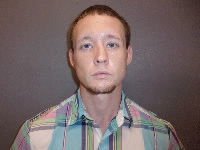