A Lincoln man died Friday afternoon in a single-vehicle, rollover crash on the north edge of Lincoln, according to the Nebraska State Patrol.

It happened just before 2 p.m. at 27th Street and Arbor Road when a Ford Explorer driven by Travis Loseman, 29, of Lincoln, went out of control and rolled multiple times. A passenger, Justin Stotts, 28, was thrown from the vehicle and died at the scene.

Another passenger, Jared Landry, 36, of Lincoln, was taken to Bryan West Campus with non-life-threatening injuries.

Loseman was arrested for felony motor vehicle homicide-DUI and driving under suspension.

Lincoln judge hears arguments over whether election commissioners should be elected

Watch Now: How will Biden’s Environmental Protection Agency be different?

Watch Now: How will Biden’s Environmental Protection Agency be different?

Man arrested in death of 2-year-old boy in Fairbury

A man was arrested Friday after authorities say he killed a 2-year-old boy in Fairbury. 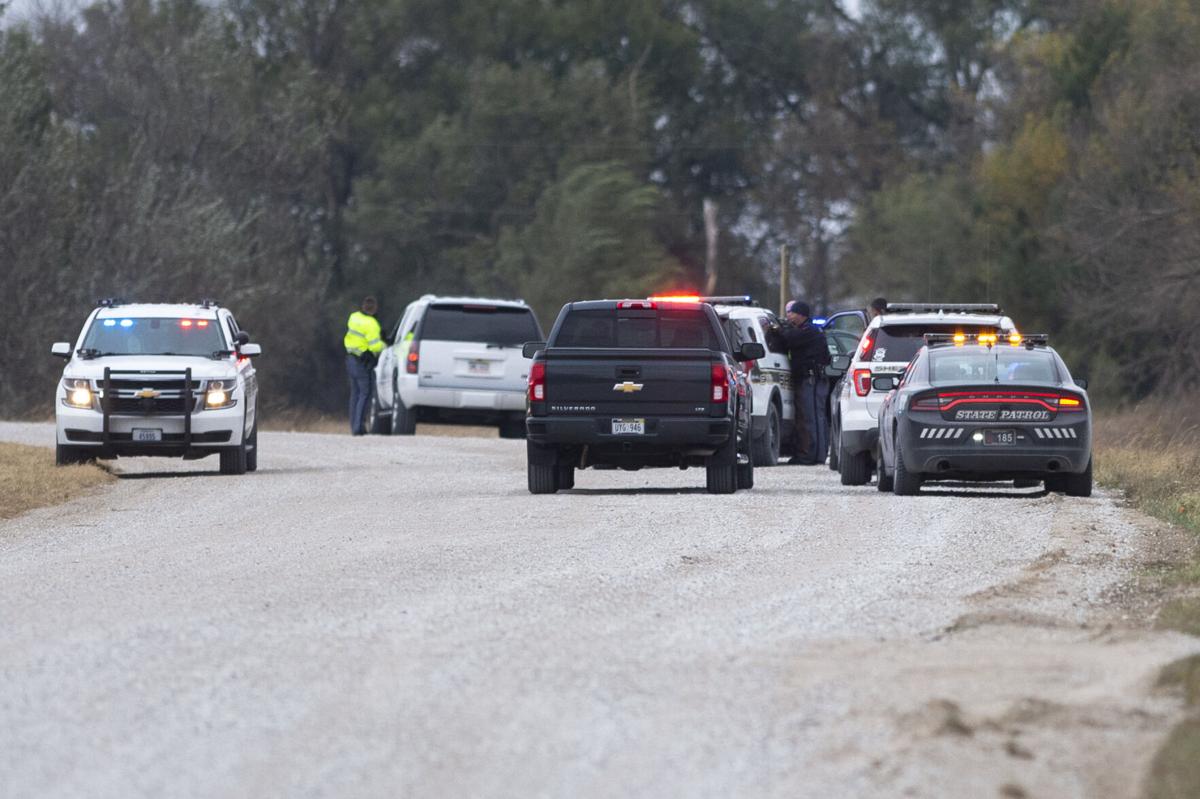 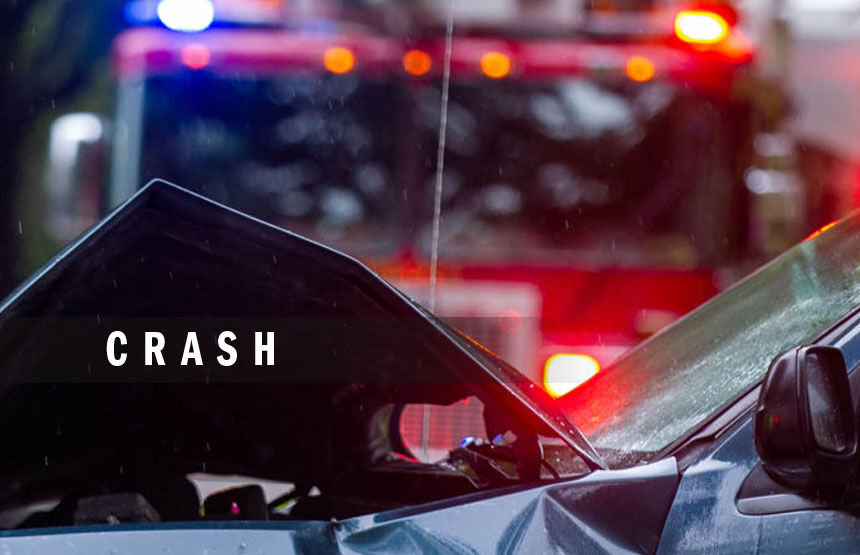