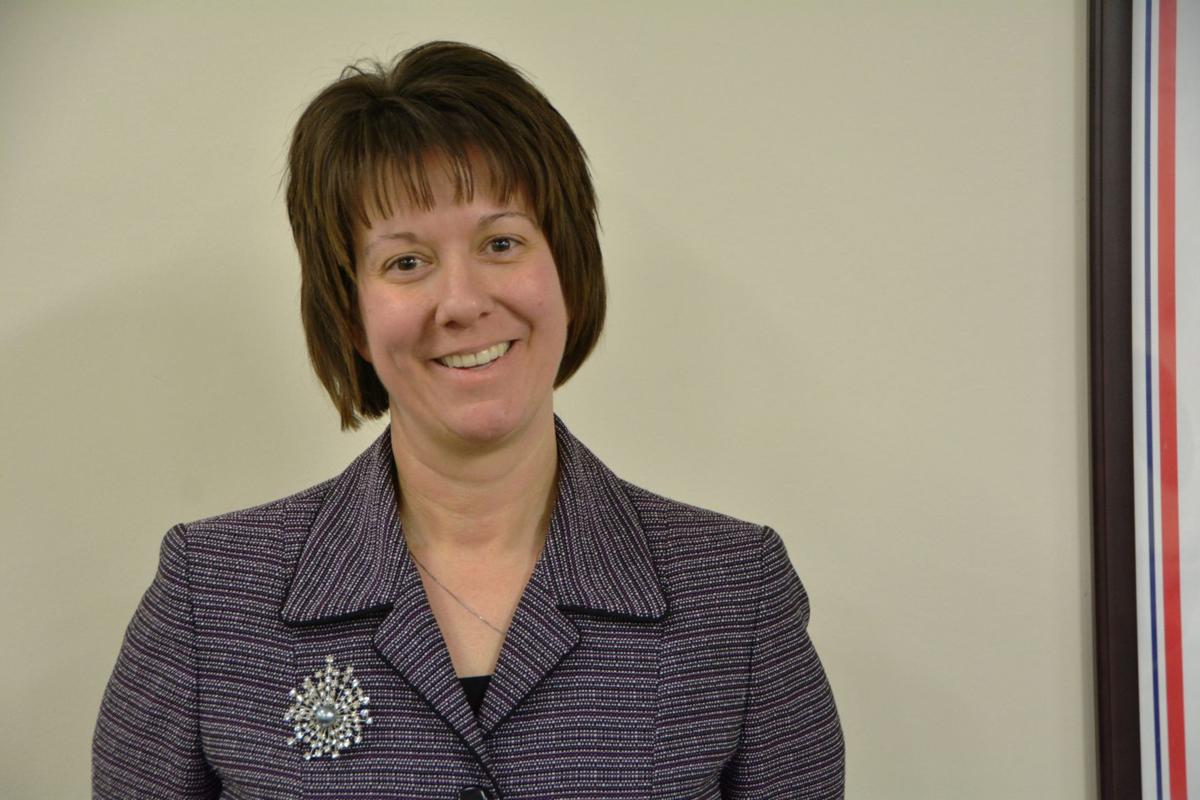 All grades tested performed at or slightly below the state averages, according to the latest Nebraska Education Profile released Wednesday by the state department of education.

The profile includes demographic and financial information for Nebraska’s 244 school districts and 1,004 schools, and classifies each district and school as excellent, great, good or needing improvement.

Those classifications are based largely on how students perform on state tests, but schools can move up or down a classification depending on high school graduation rates, how much test scores improve, how much proficiency of English Language Learner proficiency increases and how much chronic absenteeism drops.

“As we look at our classifications and our designations, we are not where we want to be,” assistant superintendent Jackie Nielsen said. “We know that. I think that’s our common message every year. We don’t have 100 percent of our kids proficient. That really is the goal, and it should be the goal for each and every year.”

The profile, known as Accountability for a Quality Education System, Today and Tomorrow, or AQuESTT, is intended to be useful to schools and districts to help them identify how to improve.

Nielsen said she wants to work within the district as well as talk to other districts to see how BPS can improve in all aspects.

English Language Arts: District wide, 49% of students were proficient, down from 50% the previous year. The statewide average was 52%, up 1 percentage point from the year before.

Math: District wide, 52% of students were proficient, the same as the previous year. The statewide average was 52%, up one percentage point from the year before.

BPS saw the biggest change in ACT scores, which are taken by the high school juniors.

ACT performance: 50% of high school juniors were proficient in math, 55% in science and 52% in English. All areas improved over last year by 3 to 11 percentage points. All scores except math were above the state average.

The cumulative ACT score for BHS was 19.1, a .4 increase from last year.

Nielsen said this is in part due to the high school administering a pre-ACT exam to the students as sophomores to better prepare them.

BHS principal Jason Sutter said the school has also done more ACT prep in their science, math and English departments, but noted that the scores are still .2 under the state average.

“We accept it as a challenge, as we know we’re not where we want to be,” Sutter said. “Like every school in our district, we want to continue to grow… I believe we’re on the right track and we’re making some good progress.

The college-going rate increased 10% from last year, and is currently at 76%. This is also the state average.

Paddock Lane principal Betty Replogle said preparation for proficiency in these tests starts at the preschool level, and said all the elementary schools implemented individual learning plans this year for students who aren’t reading at their grade level.

“We’re looking at it as a district approach, and we’re kind of like the first step in that approach so that Jason can have really high ACT scores when those kids get to high school,” Replogle said. “We look at it as all of us working together, and not just a specific, targeted group, but all of our kids to make sure that we’re giving every opportunity and using strategies that best meet the needs of all of our kids.”

Beatrice Community Preschool started roughly four years ago. Nielsen said she does expect the program to positively impact test scores. However, the preschool’s first students are currently in third grade, so the change won’t be noted until next year’s scores.

Both Nielsen and Superintendent Jason Alexander noted that these test scores show how a student is performing at one point in time, and do not take into account things like test-taking anxieties and other things they’re dealing with.

“That is one of the things that we continue to talk with parents about that this is one slice of the puzzle,” Nielsen said. “Yes, we want all kids to perform very highly on every single assessment that they’re given, but we also know that there’s so much more that makes up your child.”

Southeast Nebraska area school districts received a "good" ranking or above for the 2018-2019 school year, according to the latest Nebraska Ed…

BHS students attend Board of Education meeting in Hevelone Center

The Beatrice board of education’s monthly meeting saw one of its largest audiences ever on Tuesday, as high school students enrolled in Americ…

FAIRBURY -- Students from Central Elementary in Fairbury will have a new playground to enjoy, thanks to a $25,000 grant from Exmark in Beatrice.

BHS students see Broadway performance of 'Phantom of the Opera'

Despite the snow Monday evening, Beatrice High School students sung "It's a Beautiful Day," "Blue Skies" and other songs during their fall cho…

The Beatrice Public School district is looking at a roughly $168,000 technology budget, a 47% decrease from the previous budget. The decrease …

For the past three weekends, the Beatrice High School marching band has performed at several competitions and marched back with a Division I ranking.

Every Wednesday this school year, the students and staff at Paddock Lane Elementary have become houses of wolves, dolphins, gorillas and other…

Beatrice Public Schools has an additional $10,000 to spend on its activities department, thanks to a social media post and First National Bank…