Every day, the University of Nebraska repels 1 million cyberattacks seeking access to a trove of student records, employee payroll data and faculty research.

"Everything you read about in the news is very real to us, too," Blackman said in an interview earlier this week.

To date, the university has been successful protecting its network and the sensitive information it contains from large-scale digital intrusions, but in the last two years, the information technology department has undergone a different kind of stress: Budget cuts.

Since 2017, roughly $6 million has been trimmed from the university's $24 million state-supported budget for information technology, accounting for a large chunk of the $22 million in savings NU has sought to create by slashing spending in non-academic areas.

The IT department, which is also funded through $26 million in student technology fees and other revenue, cut 47 positions through layoffs and attrition as part of its budget reduction, leaving about 300 full-time employees and 100 part-time student employees to defend university networks from hostile actors.

That reduction in force accounts for roughly half of the NU employees who lost their jobs as a part of the most recent budget cuts.

While scaling back its full-time workforce by more than 13% could be potentially devastating, particularly as the instances of cyberthreats have increased, Blackman said NU has viewed the reduction as an opportunity for transformation.

Before the cuts were announced, in 2016, NU had been planning what it is calling its "One IT Initiative," a consolidation of positions and operations into a single, systemwide office. The budget cuts catalyzed the transformation to take place sooner.

Whereas before, UNL, UNO and UNK would each have an independent IT organization staffed as the campus saw fit, the university system would deploy a streamlined staff and uniform technology as needed from Omaha to Kearney and beyond using economies of scale.

“We’ve seen examples where the Amazons of the world, Microsofts of the world and other big vendors show that IT scales,” Blackman said. “Higher ed, yeah, we’re different than private industry in a lot of ways, but that doesn’t mean that IT has to be that way.”

The results so far have been promising, Blackman said. Just a few years ago, where UNL could dedicate several staff members to monitor its network security and UNK could manage a part-time position, now a dedicated team of 25 people are monitoring network security and identity management systemwide.

Similar efficiencies have been realized in the management of the university's network firewalls, where previously, campuses needed a primary and secondary point of contact for the firewalls. Now, the systemwide firewall protecting tens of thousands of devices at any given time can be managed by just two people.

"Do we need to have a network engineer leadership at each one of our campuses, or can we have structures in place where it doesn't matter what campus you're on that you can manage resources across the board?" Blackman said. "We still have boots on the ground to take care of operational stuff when it's needed, but generally speaking, in most of these categories it doesn't matter where someone physically is."

Blackman said investments into uniform technology across NU, while coming at some initial cost, should result in a savings over time as One IT is managing a single system rather than three disparate systems tailored to their individual campuses. Right now, only about a quarter of the various IT systems are uniform across NU. Blackman said the university plans to install common systems across 80% of its operations.

At the same time, NU is also allowing for the campuses to maintain their preferred instructional technology systems, allowing the undergraduate institutions to individualize how students are learning and interacting with their professors, Blackman said.

NU is also getting help protecting itself against cyberattacks from a consortium of universities aiming to spot vulnerabilities early and provide effective countermeasures.

"In addition to our own systems that we're monitoring here, that's a 24-7 operation we couldn't afford to do on our own," Blackman said.

While IT offices can often be viewed as a cost center, Blackman said NU plans to position its department as a "transformative partner" for students, faculty and staff.

Just how NU plans to do that will be revealed later this fall, Blackman said.

Board discusses budget cuts for BPS

Administration, staff and faculty at Beatrice Public Schools have helped cut $952,862 from the district partially through material, textbook a…

Students at Saint Paul's Lutheran School spent a very chilly Wednesday preparing what will soon be warm meals for families in need.

First grade students at Saint Paul's Lutheran School putted and chipped their way across the gymnasium on Tuesday as they learned how to golf.

BPS board officers reelected for 2020

The Beatrice Public Schools Board of Education will continue with the same officers this year, after a unanimous reelection during a reorganiz… 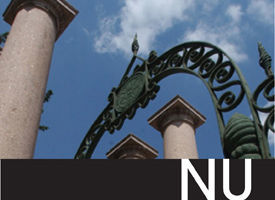 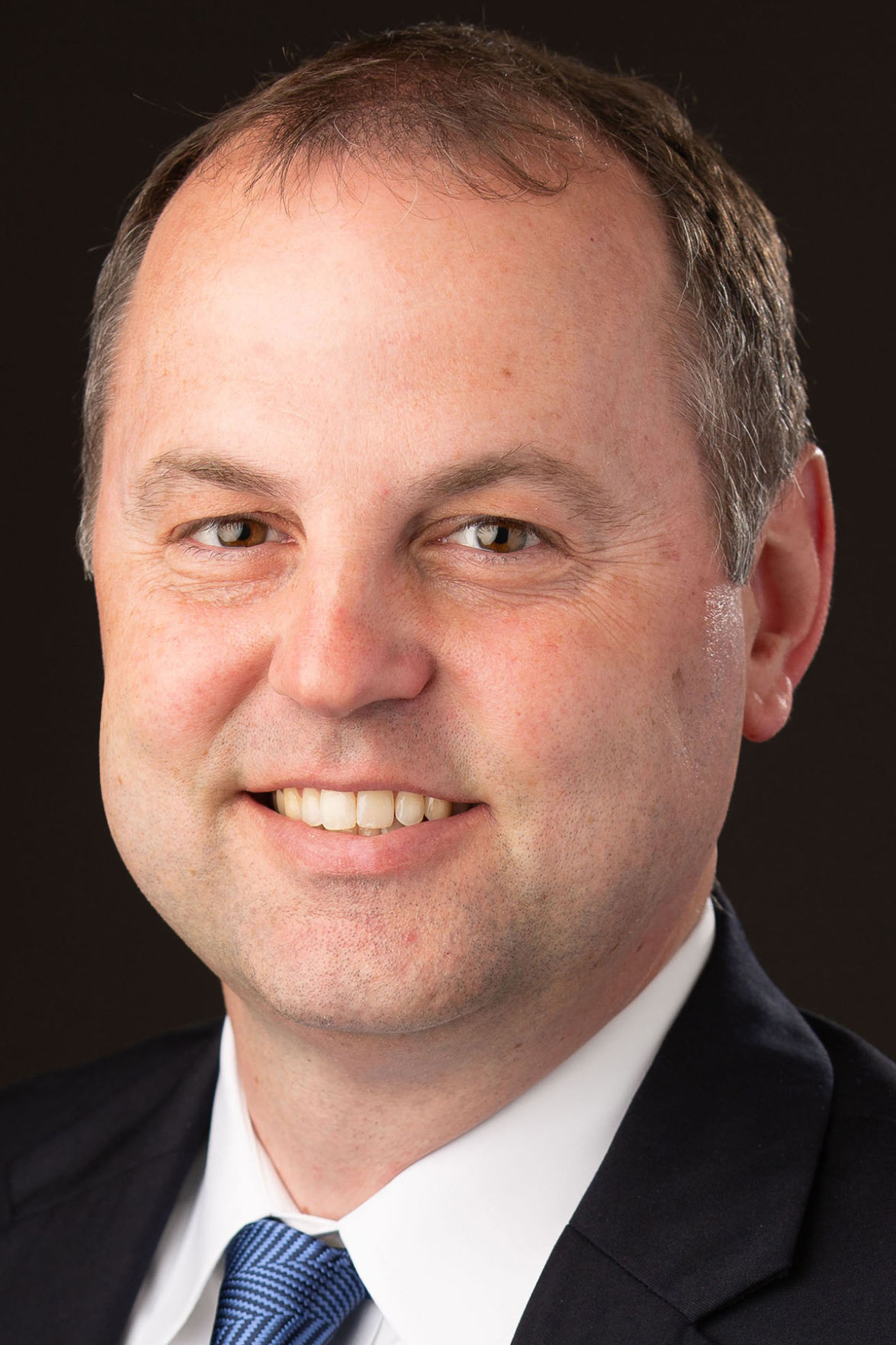