The State Education Commissioner has recommended that the state’s schools stay closed for the remainder of the year and continue "alternative instruction" to students at home.

In a letter to the state’s public and private school superintendents Monday, Commissioner Matt Blomstedt said he recommended schools “not return to normal operations this year,” saying his message comes in the form of a recommendation only because he doesn’t have the authority to require it.

The letter said the governor and state health officials support the recommendation.

Area schools extend closures until May

After discussions among area schools, the Nebraska health department and state and local officials, all ESU 5 schools have decided to close th…

Beatrice Public Schools transitioned to online classes nearly two weeks ago to combat the spread of COVID-19. During a board of education meet…

By the end of the day Monday, families of children at three elementary schools had one less thing to worry about.

Beatrice schools close due to COVID-19

Teachers, students and parents entered Beatrice Public Schools buildings on Tuesday before a two-week closure due to CDC-recommended safety pr…

The Beatrice board of education has unanimously decided to retract the resignation of Charles Brockman, a skilled and technical sciences teach…

Lincoln Public Schools handed out 2,100 bags with a week’s worth of breakfasts and lunches this week and still ran out, so district officials are making another 2,000 bags for next week and adding four more distribution sites.

Following the announcement Friday afternoon the first COVID-19 positive patient has been confirmed in Nebraska, Beatrice Public Schools are pr… 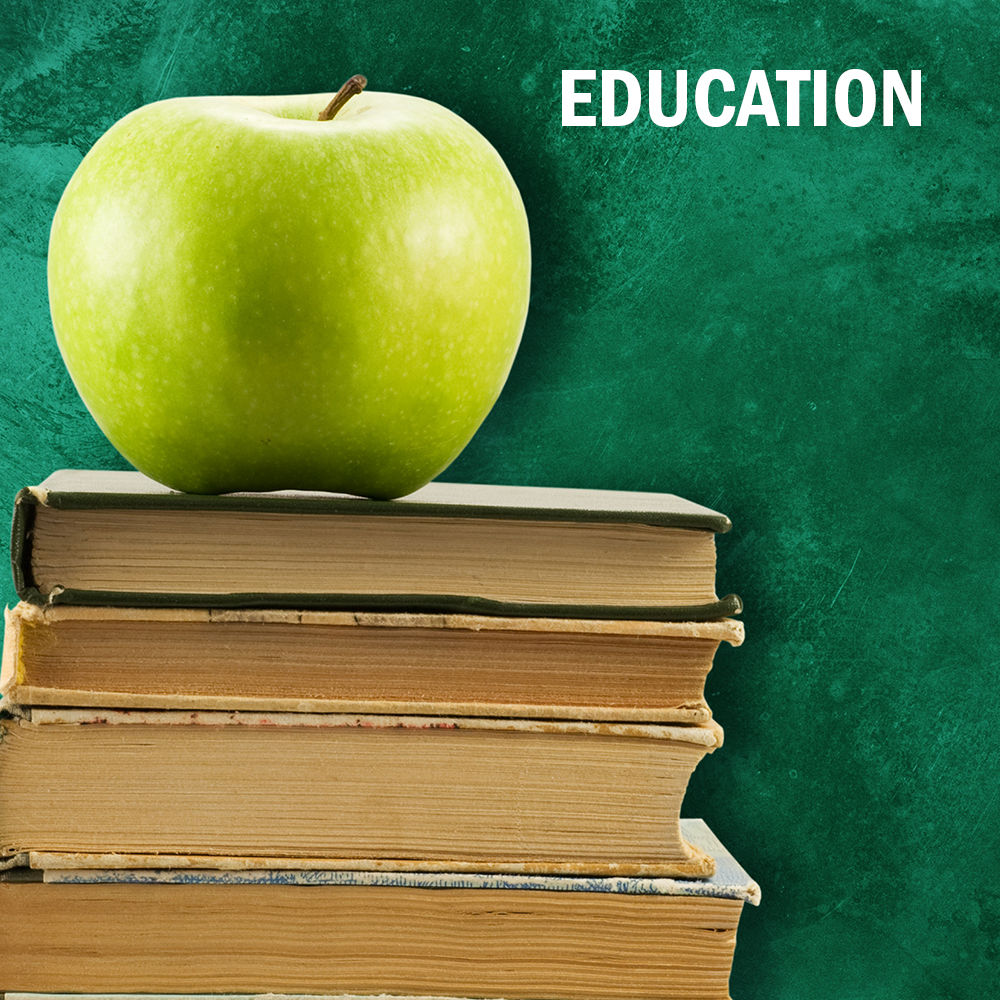