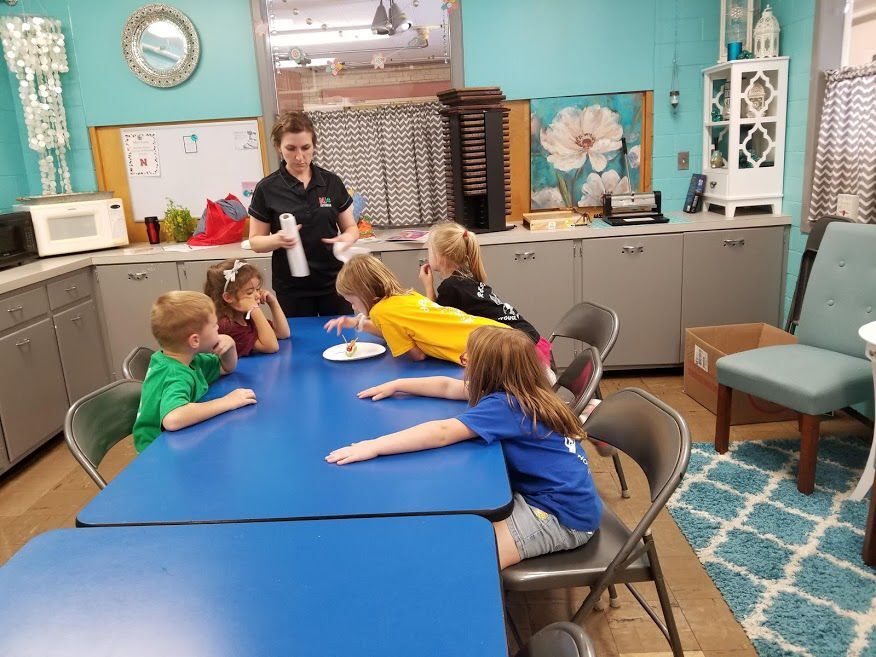 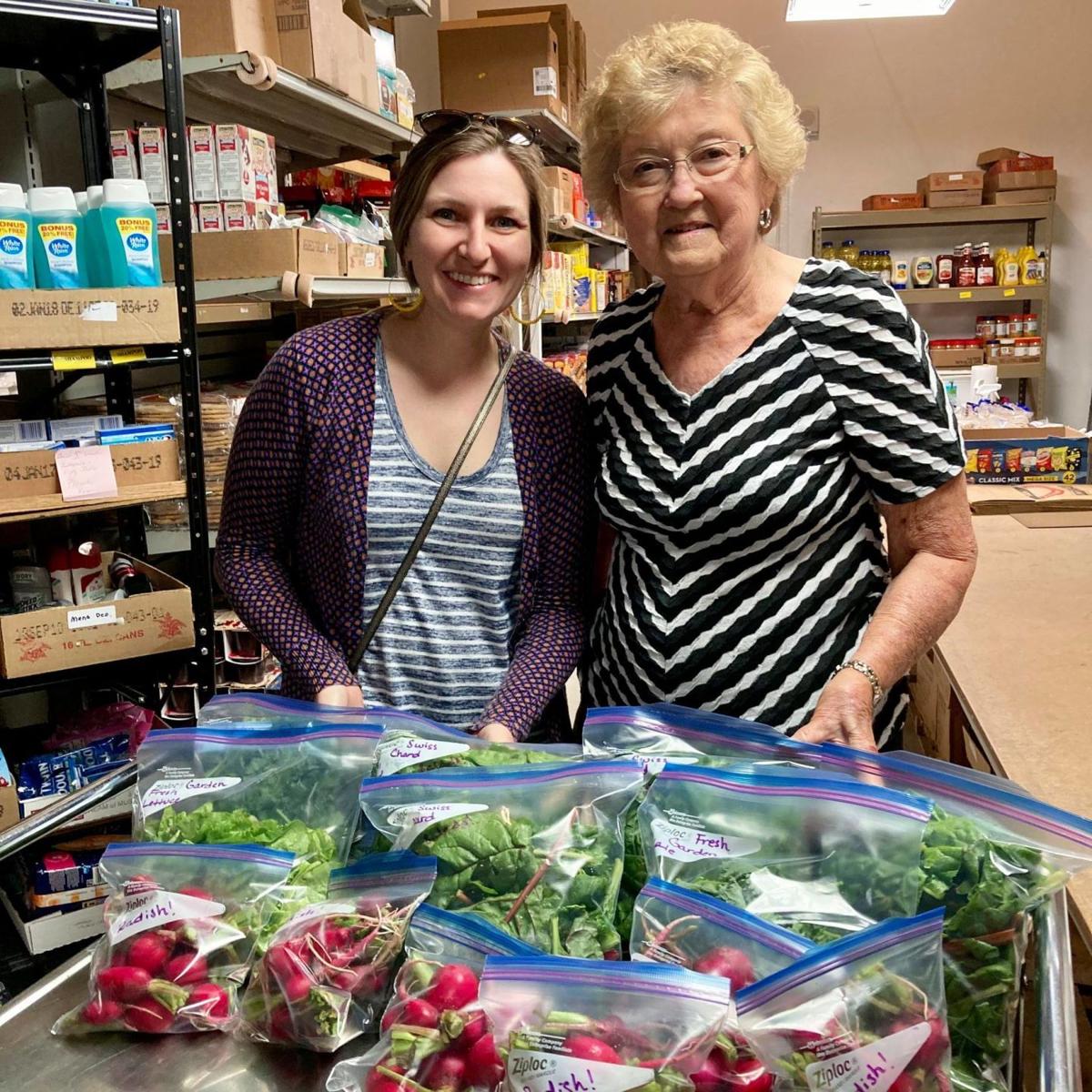 The University of Nebraska Extension in Gage County partnered with local businesses, non-profits and other community members to provide the Beatrice Garden Produce Rescue program during the 2021 growing season.

More than 4,000 pounds of produce was kept out of the landfill as a result.

Tara Dunker, Extension Educator, worked with the BLAST after-school program to plant gardens at Stoddard and Paddock Lane Elementary. The two gardens were tended by Beatrice Master Gardeners and contributed 535 pounds to the program.

She also worked with the YMCA summer camp to educate children on plants and gave them the opportunity to taste different vegetables.

“The learning was important, but we also knew there were gardeners in town that had a lot of excess and we wanted to be able to get it to the people who would be able to use it,” Dunker said.

Dunker worked with the vendors at the Beatrice Farmers Market who donated a total of 689 pounds of produce throughout the season.

“None of us wanted to see our hard work end up in the landfill which was happening with the produce we couldn’t sell last year,” said Katie Jantzen, West End Farms Community Supported Agriculture and Farmer’s Market participant. “Extension has been the middle-man, which is what the community needed.”

Community drop-off sites were established at the YMCA, the Beatrice Public Library, the Beatrice Community Food Pantry and Gage County Extension which accumulated 2,273 pounds of produce.

The Beatrice Community Hospital and Health Center and Exmark Manufacturing encouraged employees to donate any excess produce they had from their gardens which amounted to 996 pounds.

“Food truly is one of our greatest connectors,” Dunker said. “Over 1,100 Beatrice neighbors received more than 4,400 pounds of rescued produce.”

Veterans who had signed up to receive care packages through the Gage County Veterans Service Office appreciated the produce and baked goods that were delivered to their homes.

“They loved it,” said Scott Bates, Veterans Service Officer. “Several of them talked about their memories of gardening and they liked the fresh produce.

Dunker said she hoped that this was the first year of the project and looks forward to growing the program. She also has plans to create a local food coalition.

It’s created around “All things food” but is not limited to:

- Improving the health of individuals, communities and the local economy.

- Increasing food access for all people by identifying and reducing barriers.

“I would like this coalition to include three county chapters, but have a cohesive mission, vision and name,” Dunker said. “The goal would be for chapters to share resources, ideas, and provide opportunity for better connection year-round.”

The second facilitated discussion meeting will be held Dec. 2 from 2-5 p.m. at the Beatrice Public Schools Administration Board Room. Locally sourced snacks will be provided.