Despain, who retired in March, will return to his role in an interim basis on July 15, Mayor Leirion Gaylor Baird said at a Friday afternoon news conference.

The search for a new full-time chief has been suspended due to the coronavirus pandemic, which has put extra strain on the department, Gaylor Baird said. Despain will replace current Interim Chief Patrick Borer, who will return to his former position as assistant fire chief.

Despain, who joined the department in 2016 after a 32-year fire service career in California, said the pandemic had put many of his retirement plans on hold and that he was honored to step in to help Lincoln residents and department employees through the crisis.

Despain first announced his plans to retire in October.

Gaylor Baird has turned to retired city leaders to manage other departments during her short time in office. She called on retired Public Safety Director Tom Casady to lead Lincoln Transportation and Utilities on an interim basis until naming Liz Elliott to the position in January.

The mayor's office extended the interim appointment of Pat Lopez as Lincoln-Lancaster County Health Department director in January. Lopez, who had a 30-year tenure with the health department prior to returning, has played a primary role in management of the pandemic.

LPD sees rise in thefts from vehicles, mental health and fraud calls; but total calls down during coronavirus restrictions

During the height of the coronavirus pandemic, expanded E15 sales helped provide a cushion when 11 of Nebraska's 25 ethanol plants went into a "hot idle" and production decreased by 45% statewide. 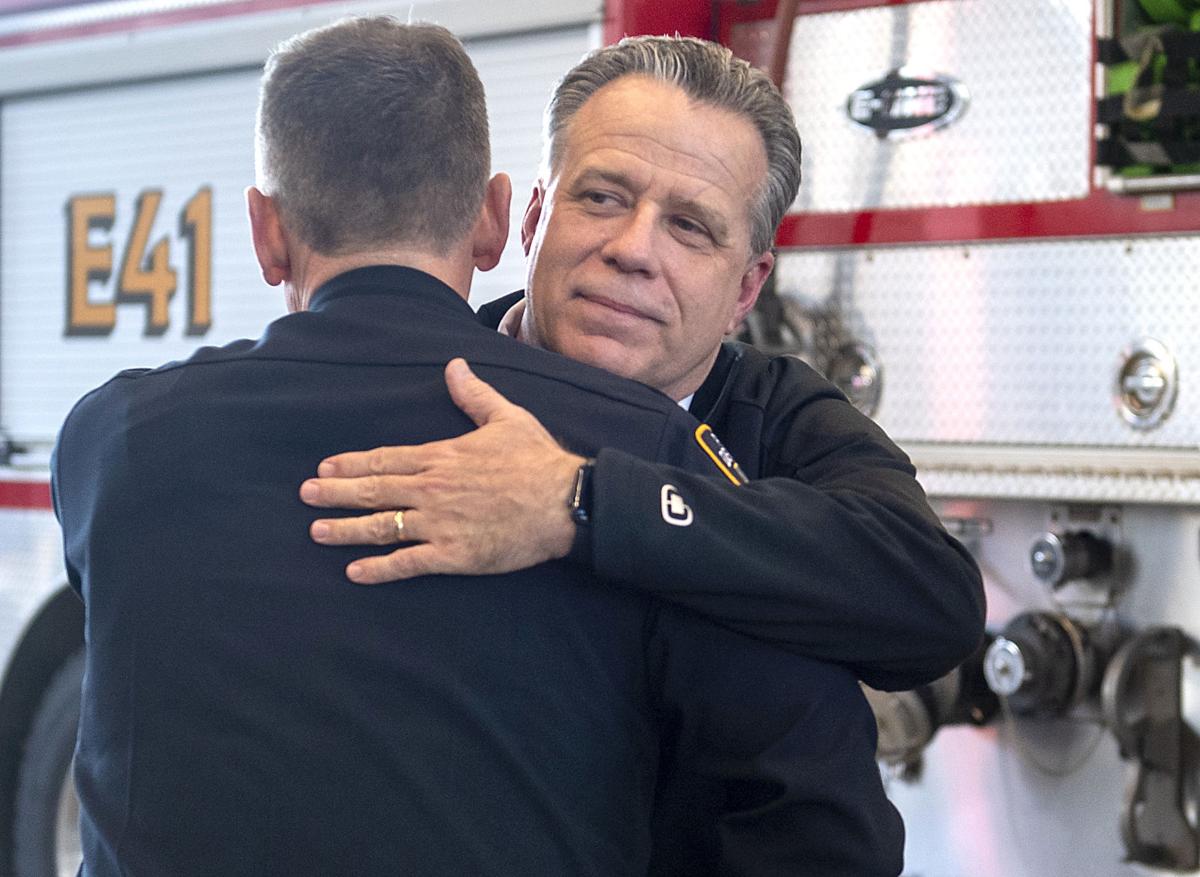 Lincoln Fire Chief Mike Despain, who retired in March, is set to return in an interim role in July. 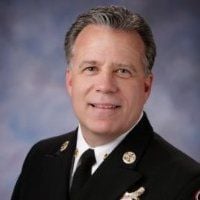