US trust in COVID-19 information down, poll finds; deadline looms for relief deal; and more

A Beatrice man was arrested for driving under the influence of drugs after a rollover crash in Beatrice Wednesday evening.

Just before 10 p.m. police were dispatched to a single-vehicle rollover in the 1100 block of North Sixth Street.

Arrest documents state that a 2004 Chevrolet Malibu driven by 22-year-old Jarod Peden, of Beatrice, hit a utility pole and caused the vehicle to roll.

Peden had left the area on foot and was contacted in the 1100 block of North Seventh Street.

Documents note Peden had extremely slurred speech and told police he had taken pills and smoking marijuana before driving.

He also allegedly asked several times if the uniformed officer was in fact with the department.

After being medically cleared at Beatrice Community Hospital he was placed under arrest for driving under the influence, reckless driving and obstructing a police officer.

A bond reduction was granted to a Beatrice man currently in custody after being arrested in March for allegedly sexually assaulting two girls.

A Beatrice humanitarian who was instrumental in starting several area groups passed away this week.

Harvest is in full swing as farmers throughout the Sunland, but several left their own fields recently to help a family in need.

A judge has denied a temporary injunction that would have restricted a registered sex offender from living in a Beatrice neighborhood.

Giving birth to a child during the best of times is challenging, but labor and delivery during a pandemic is likely even moreso.

More than 50 additional cases of COVID-19 have been reported in Gage County in the last week.

Patients at Beatrice Community Hospital and the surrounding clinics all have one thing in common, and it’s something they may not know they ha…

As COVID-19 cases continue to increase nationally and locally, Public Health Solutions has moved southeast Nebraska into an elevated risk of c… 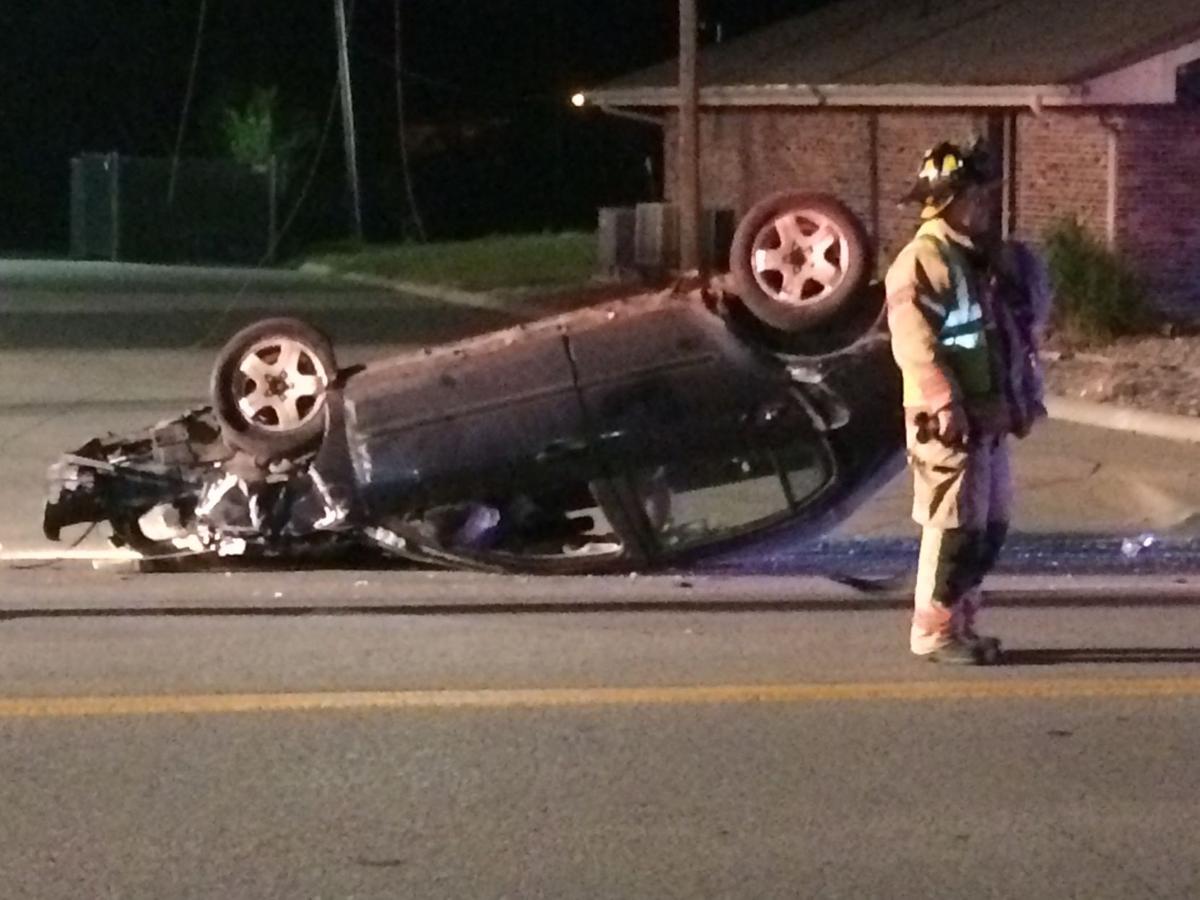 Rescue workers respond to a single-vehicle rollover crash Wednesday evening. The driver was arrested for driving under the influence of drugs. 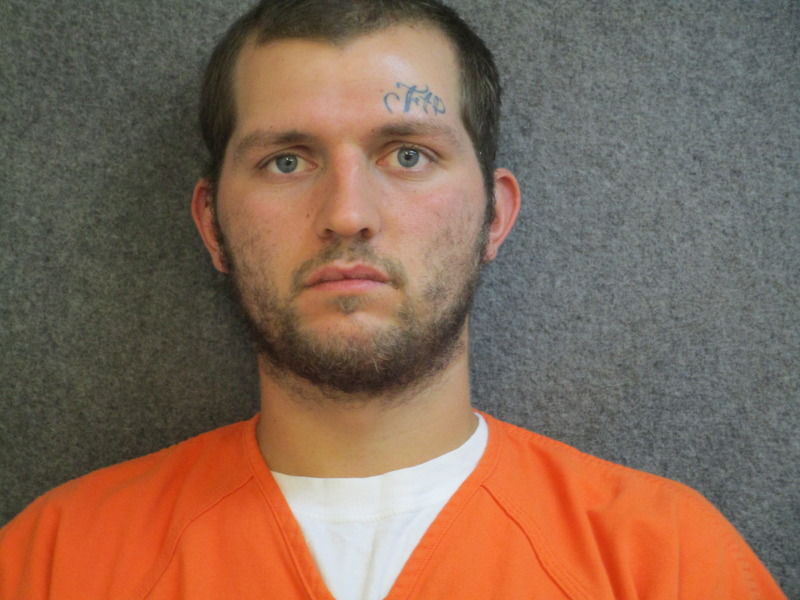