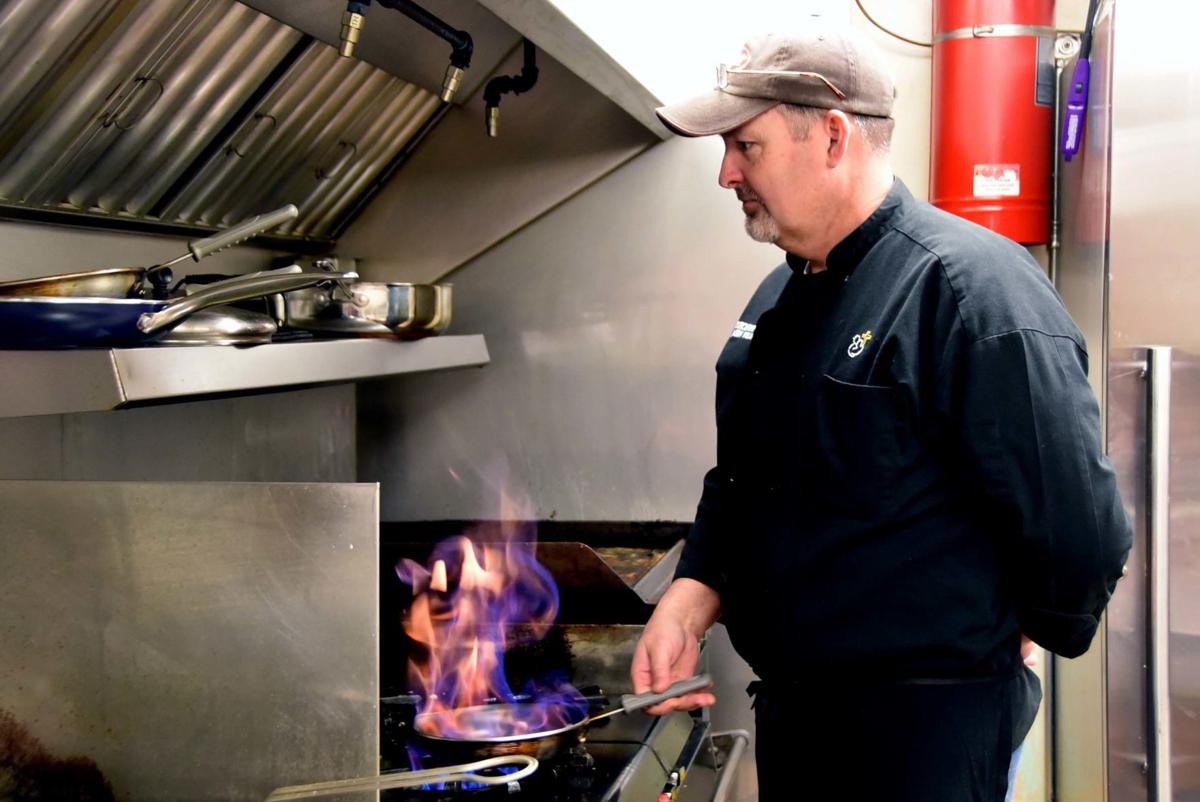 Jason Williams prepares what he calls cattle drive cuisine in his restaurant, Bistro 77. The restaurant is located at the Beatrice 77 Livestock Sales building, and has been open full-time since mid November. 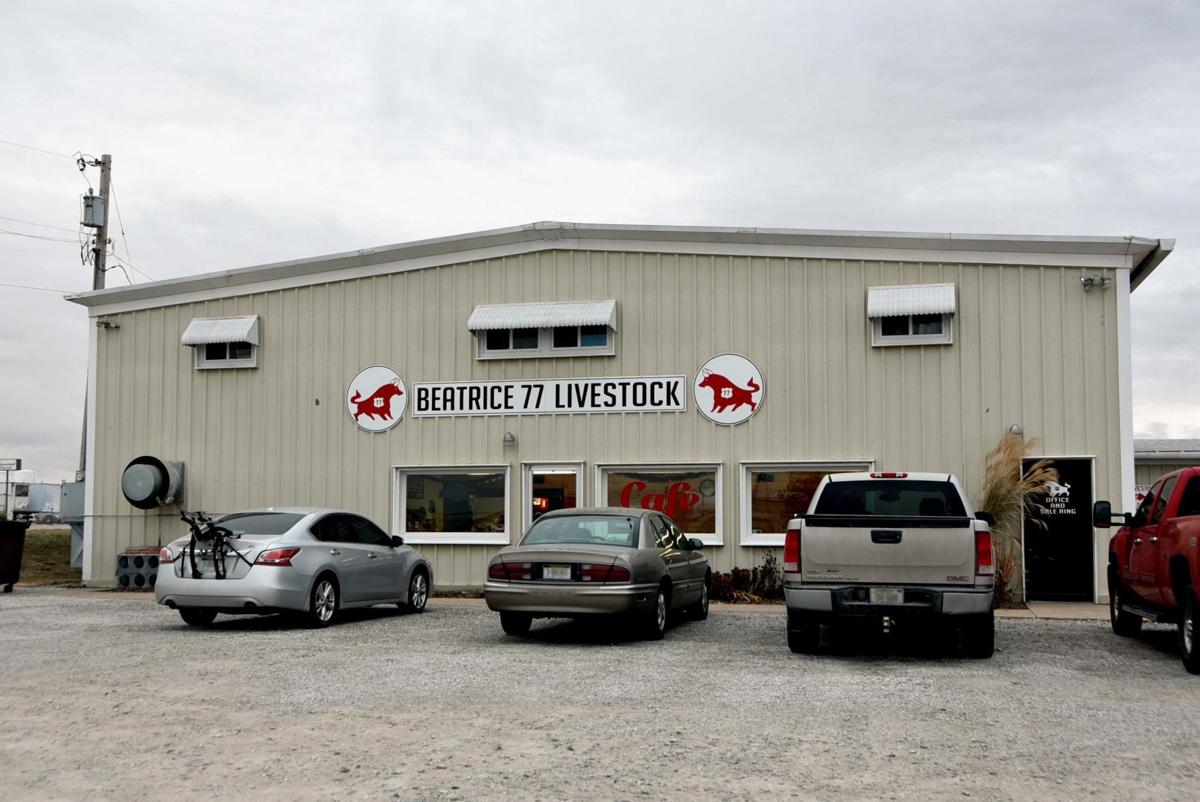 Very befitting of the location at the Beatrice 77 Livestock Sales building, a new restaurant in town is cooking some cattle drive cuisine.

Jason Williams, the owner of Bistro 77 said he and several volunteers started doing cattle sales for the auction house around two months ago, and decided to work full-time in late November.

Williams said the menus are still being worked on, but he calls the style cattle drive cuisine and explained that it is similar to Tex-Mex.

“We still do the classic stuff where you get two or three eggs however you want them,” Williams said. “But we also do huevos rancheros, I do migas street tacos, different kind of style of French toast, and just try to bring everything a little more upscale, above the norm, and try to be different.”

According to the Kansas Historical Society website, northern states had a shortage of beef after the Civil War. Texas ranchers had an abundance of cattle and they decided to ship them north – largely to Kansas cities, where they were dubbed cowtowns – and the cattle would be exported across the country from there.

Williams said on adding evening hours in the future, as well.

When farmers bring their crops to their local Farmer’s Cooperative during harvest, a lot of it is trucked to Beatrice or another hub location …

An end is in sight for firefighters struggling to make their space work at the fire station, with construction on a new station expected to st…

One of Beatrice’s largest manufacturing companies is preparing for a major expansion early next year.

After nearly a month of discussions, the Beatrice City Council approved amending the adjoining building ordinance during their meeting Monday night.

Along with celebrating its 120th anniversary in 2019, the Diller Telephone Company finished a project roughly seven year in the making: fiber-…

Jason Williams prepares what he calls cattle drive cuisine in his restaurant, Bistro 77. The restaurant is located at the Beatrice 77 Livestock Sales building, and has been open full-time since mid November.