Three members of the NGage economic development group’s board of directors will each serve additional three-year terms.

The group hosted its annual meeting Thursday, where contributing members were given the opportunity to nominate and vote for board members.

Andrea Schafer, Patrick Ratigan and Steve Hovendick were all selected to remain on the board and continue in their roles as officers. No other nominees were presented.

Schafer is the current president and Ratigan the vice president and Chamber of Commerce representative on the NGage board. Executive board positions will be reassigned at the board’s next meeting, Feb. 18.

The villages of Adams and Cortland, which both contribute to NGage, voted by proxy.

Highlights from the past year include Beatrice being recertified as an economic development community last January and announcements of expansions at Beatrice Community Hospital and Health Center.

McClure also discussed NGage’s goals for the area with those in attendance.

“There are six objectives that NGage has, three primary ones. Attracting business, retaining business and also working with small businesses as they grow and develop here in this area,” she said. “Those are our key activity objectives.”

McClure said other highlights from 2015 included announcements by Landmark Snacks, DaVita Dialysis and Scooters Coffee to move into the area, and also the upcoming opening of the Duonix biodiesel plant.

Nonincumbent files for County Board seat

The Beatrice City Council has its third non-incumbent candidate for the upcoming election, as Timothy Fralin has filed for office in ward 1, t…

One property at a time: Blue Springs group cleans up community

One Property at a Time is a non-profit organization in Blue Springs aiming to change the appearance of the community.

It’s an Industrial Park powerhouse that employs roughly 200 people from Gage County and surrounding areas, and next year will mark its 40th ye… 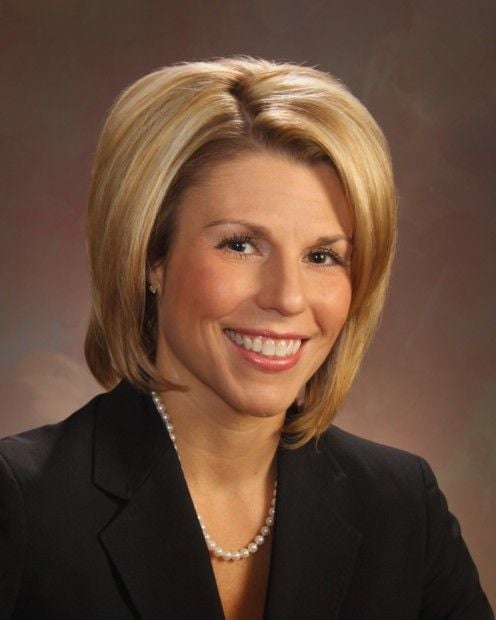 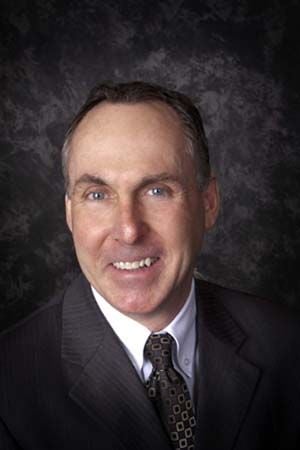 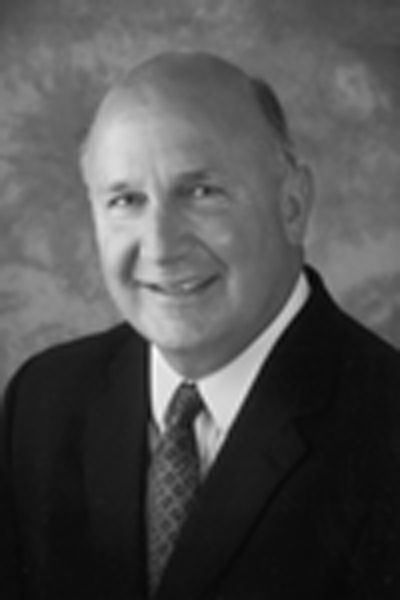