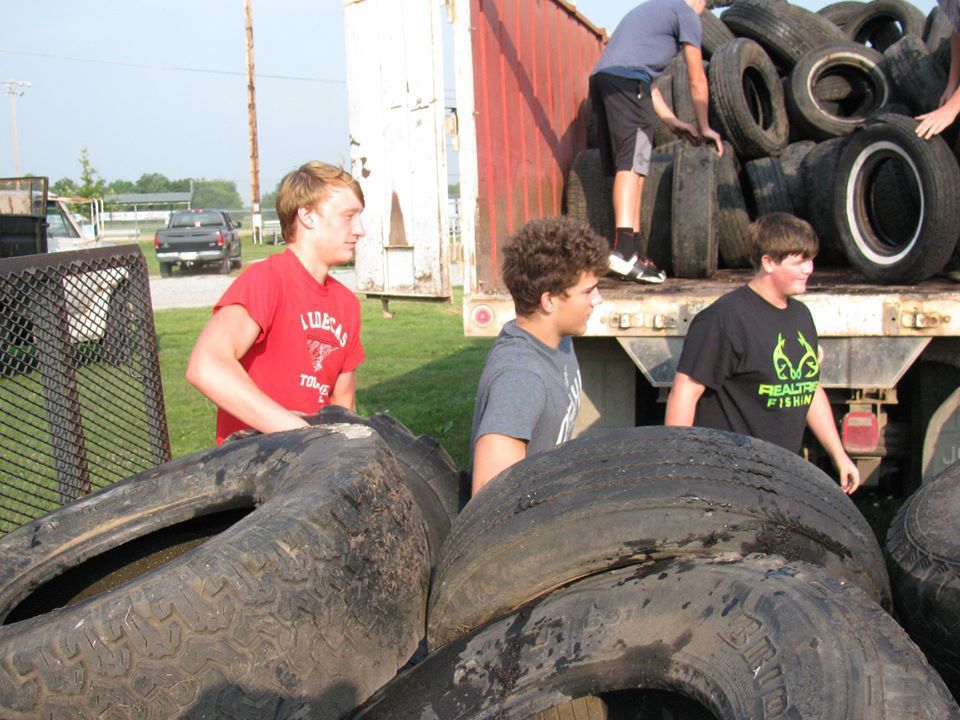 The Wymore Blue Springs Area Fund partnered with One Property at a Time to pick up tires for the Gage County Tire Amnesty program. 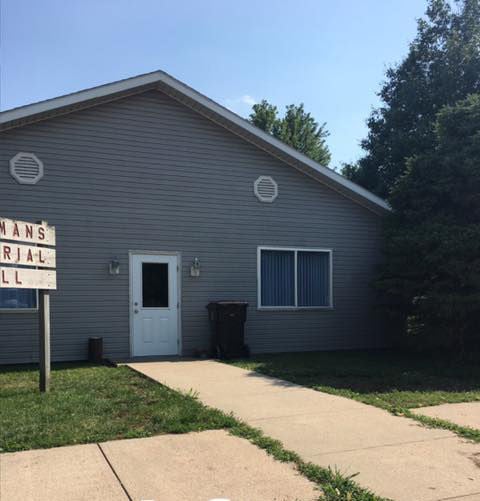 The Firemans Memorial Hall siding is one of the projects that One Property at A Time has helped clean up in Blue Springs. 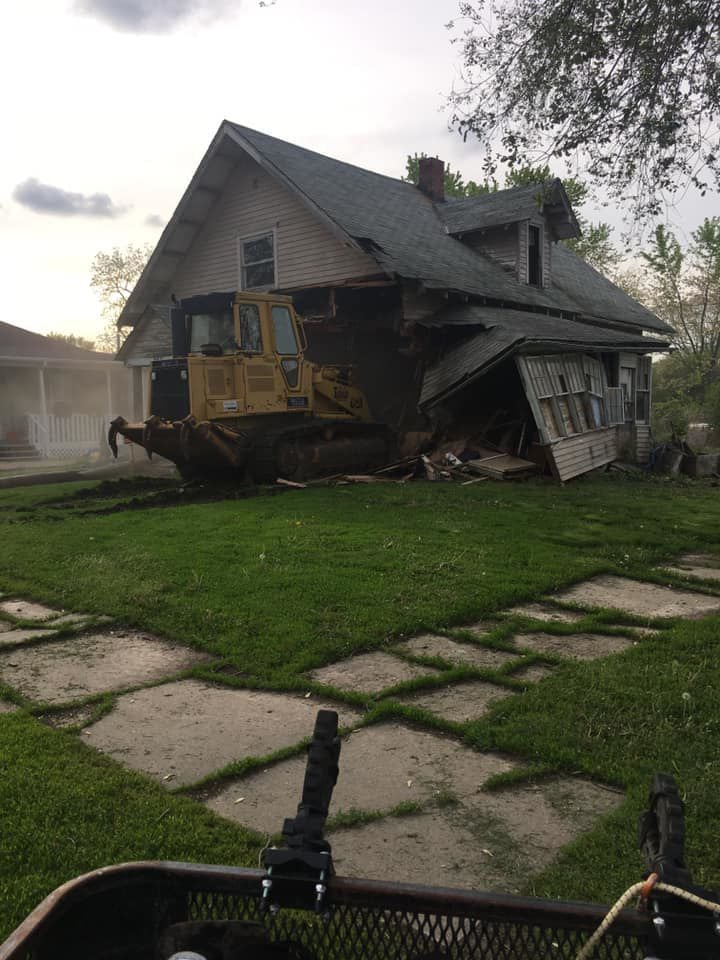 One Property at a Time is a non-profit organization in Blue Springs aiming to change the appearance of the community.

“A lot of the properties were dilapidated and it was not a healthy environment,” said Dean Cole with the organization.

After an incident of domestic violence was witnessed by a Dan Disney, he went to Rex Adams and enlisted support.

“He said ‘We’ve got to do something about our community,’” said Adams, President of One Property at a Time.

Approximately twelve individuals with hometown roots in Blue Springs came together to form the organization.

“We all realized that we had become complacent and we needed to change,” said Adams. “We don’t want to put anyone down because there are different life situations that dictate direction. Our intent is to help.”

In the four years of existence, On Property at a Time, with a partnership with the city, has taken out 19 properties. Thirteen were by the city and six were purchased by the non-profit and removed.

“Some buildings have been updated, painted, and restored,” Cole said. “Trash has been removed with junk vehicles and signs painted or added. We’re working on a tree planting project because green space is more appealing to people.”

“There was some resistance at the beginning, but I think we’re over that hill,” Adams added. “Approximately $26,000 was raised with a fundraising meal. That tells me the community is supporting this effort.”

The non-profit applied for and received a Thomas Foundation Grant also.

In the spring, Ryan Skillet of Skillet Construction plans to build a spec home in Blue Springs. The city has partnered with One Property at a Time to give lots to anyone that is willing to build a home with conditions.

Businesses are also considering relocation to the Blue Springs area according to Cole.

A strategic planning meeting is being held on February 9.

“We want to bring families to Blue Springs and be proud of our community,” said Cole.

More information on One Property at a Time can be found on their Facebook page.

The Wymore Blue Springs Area Fund partnered with One Property at a Time to pick up tires for the Gage County Tire Amnesty program.

The Firemans Memorial Hall siding is one of the projects that One Property at A Time has helped clean up in Blue Springs.