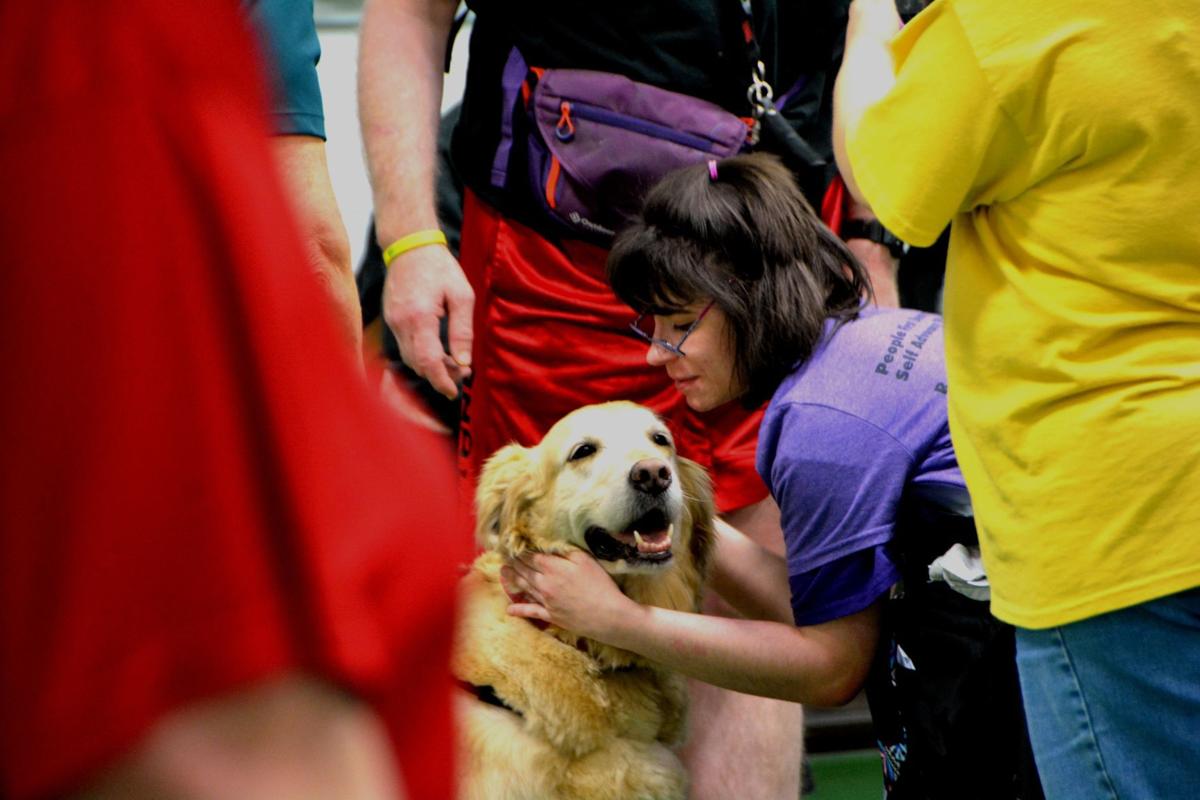 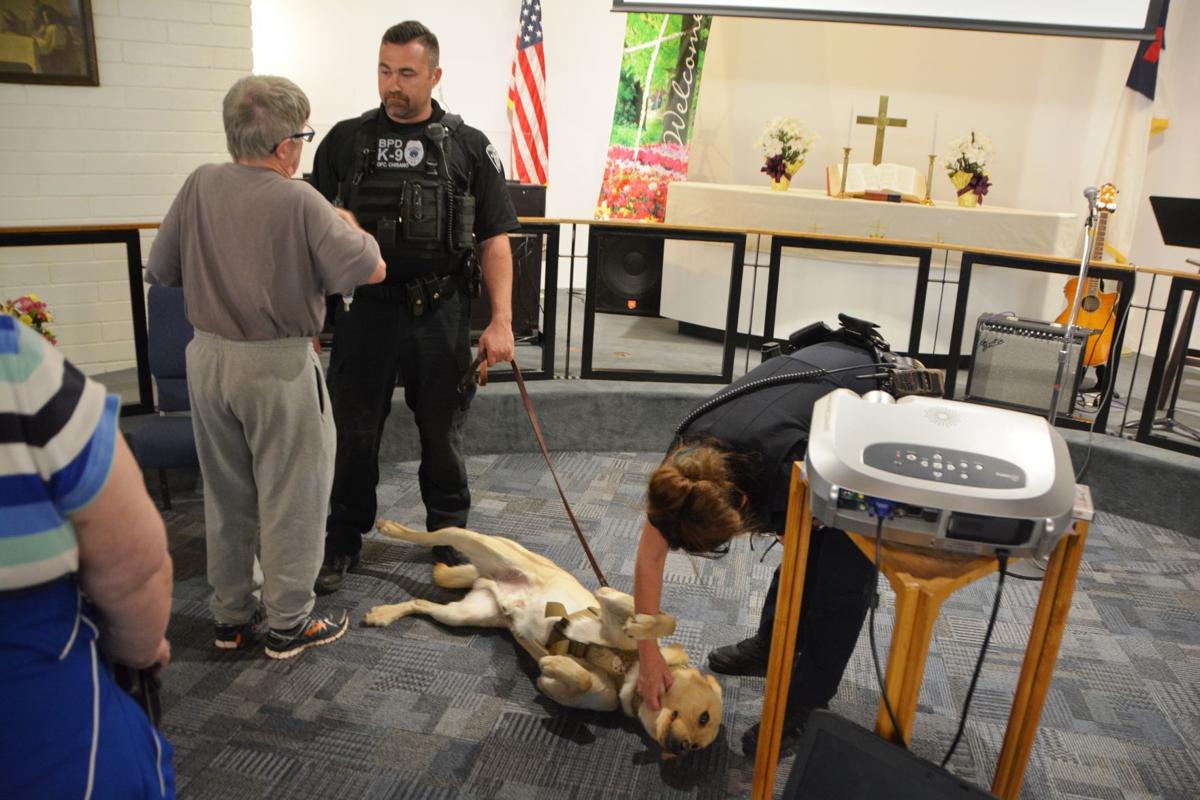 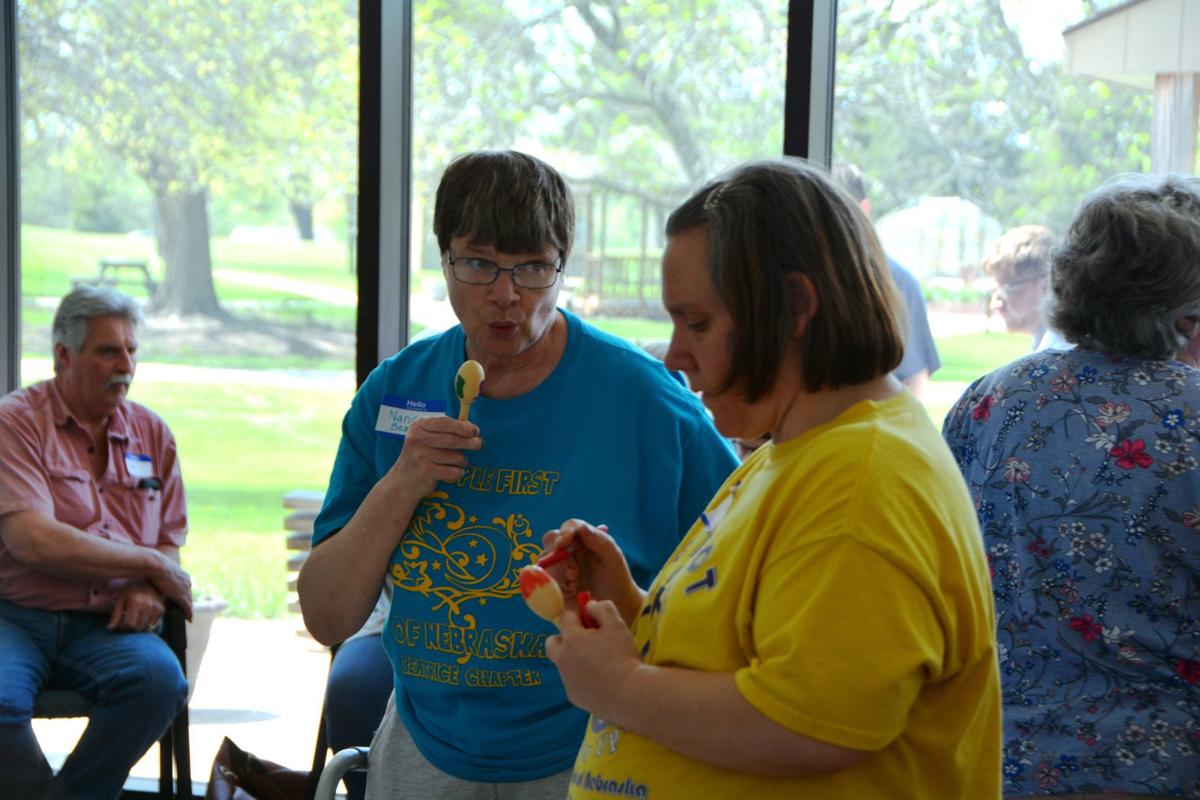 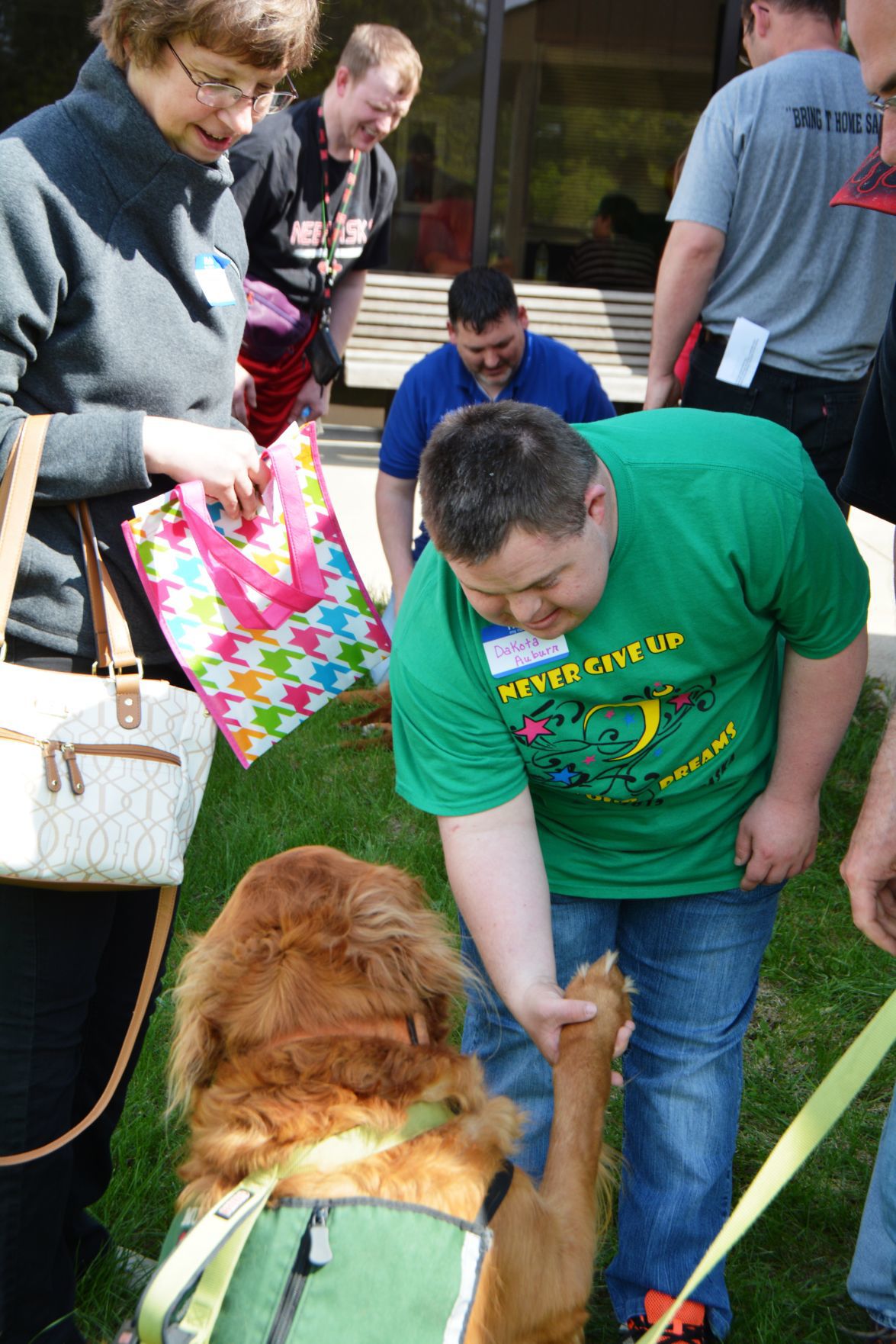 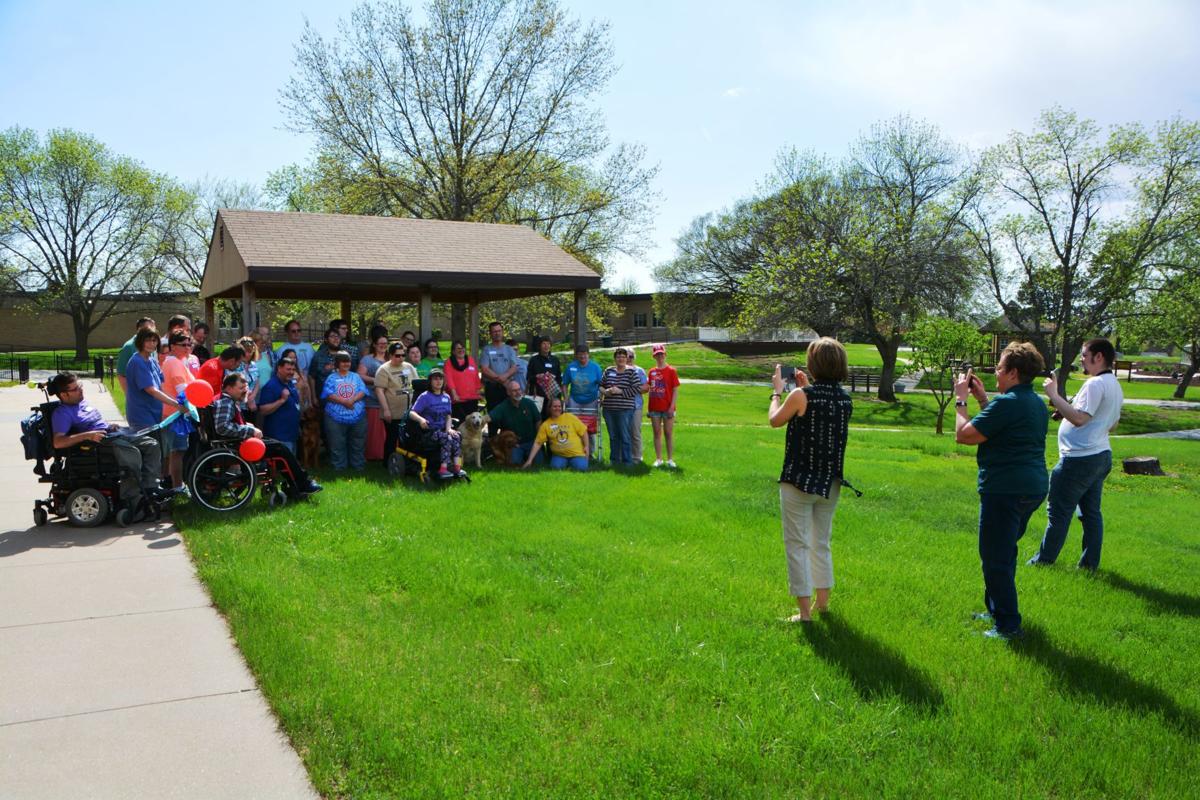 People from across eastern Nebraska descended on Beatrice for Saturday’s People First Beatrice Mini-Convention at Mosaic.

The event, which comes on the heels of the People First of Nebraska state board meeting, featured informational sessions, networking activities and some Cinco De Mayo-themed fun.

People from Kearney, Grand Island, Auburn, Columbus and Beatrice attended Saturday’s event, the second mini-convention held in Beatrice. About 40 people showed up to last year’s event, a number eclipsed by the 60 present on Saturday.

The day kicked off with classes put on by People First members. Elizabeth Tobak and Cody Reineke taught attendees how to tell their story and how to talk to others, followed by a session on using the public library by Joanne Neeman and Austin Meyers. Meyers said he took pictures at the library to build the presentation around how to utilize the library as a free and fun resource for books and movies.

Steven Goeking, Marissa DeLaRosa, Gary Jewitt and Tom Marsh offered a class on personal interests, which was opened up to attendees to share their own interests while Michelle Broady and her mother Lori Broady gave a presentation on dressing for success in a professional environment.

Beatrice Police Officer Anthony Chisano was on hand with police dog Toro to give a glimpse into a K-9 Unit in law enforcement. Much to the delight of Toro, the presentation was followed by getting to be pet by all attendees.

“Our main goal of this is for all of our people that are here to learn more about how to speak up for themselves and become more independent,” said Donna Meyers who worked to organize the event. “But we also want them to have fun.”

Following the informational sessions, attendees went to the Mosaic gym to build paper flowers and paint maracas before the Cinco De Mayo dance.

Mary Kosch came to the People First Mini-Convention from Columbus, traveling down with a group of six other members. She said her favorite parts were learning more about libraries and meeting Toro.

“You always learn something every time,” Kosch said. “My husband and I have been going to the conventions in Kearney going on 17 or 18 years.”

There were also a gaggle of therapy dogs on hand during the dance, ready to make new friends. An Irish setter named Murphy showed off his dancing skills while the other four dogs sat outside in the shade, happily being pet by attendees.

Renee Harp, who came to the convention from Grand Island, is the vice president of People First Nebraska and will be representing the group at the national People First convention in Alabama in June. She was just picked to attend at the most recent board meeting and said she’s proud to represent Nebraska on a national level.

“I want them to know all over the country about People First of Nebraska,” Harp said. “We're special people who can advocate for themselves.”

Two people were arrested this week after a search warrant was served in Beatrice in connection to a Kansas burglary.

Officials with Beatrice Public Schools are planning for future projects, including an update to the track at Beatrice High School.