Two people were arrested at a Beatrice motel after authorities investigated a theft from a Fairbury residence.

Just before 8:30 p.m. on Thursday Beatrice police responded to the Victorian Inn regarding information from Jefferson County authorities about a theft that occurred there.

Arrest documents state that Gary Ingrao, 39, of Fairbury, had stolen a handgun and jewelry from a residence in Fairbury earlier that day, and was later dropped off at the Victorian Inn in Beatrice Ingrao also had an active Jefferson County warrant for failing to appear on a theft charge and a protection order violation.

Employees at the hotel said Ingrao was in a room with a female, later identified as Coleen Sanderson, 32, of Wymore. The two were found in the room and Ingrao was placed under arrest. He denied having the stolen items and gave police consent to search the room.

A zippered bag was found that contained multiple pieces of jewelry in the room, in addition to a spoon with burnt residue next to syringes. A small amount of a crystal substance later identified as methamphetamine was also found.

Drug arrests made after traffic stop

Beatrice health board approves order for community during COVID-19 outbreak

In addition to national, state and CDC guidelines regarding COVID-19, the Beatrice Board of Health approved ordering added restrictions to the…

The number of confirmed COVID-19 cases in Gage County more than doubled on Tuesday, according to statistics from the Department of Health and …

A second case of COVID-19 has been confirmed in Gage County.

An assisted-living center 30 miles south of Lincoln has been hit with seven new cases of COVID-19, the area’s health department reported Sunday.

Public Health Solutions on Thursday confirmed the first COVID-19 case within Gage County, an elderly woman who died of the coronavirus earlier…

2 arrested for drugs after search

Two people were arrested in Fairbury for drug offenses following a search warrant issued at an apartment.

An assisted-living center 30 miles south of Lincoln has been hit with seven new cases of COVID-19, the area’s health department reported Sunday. 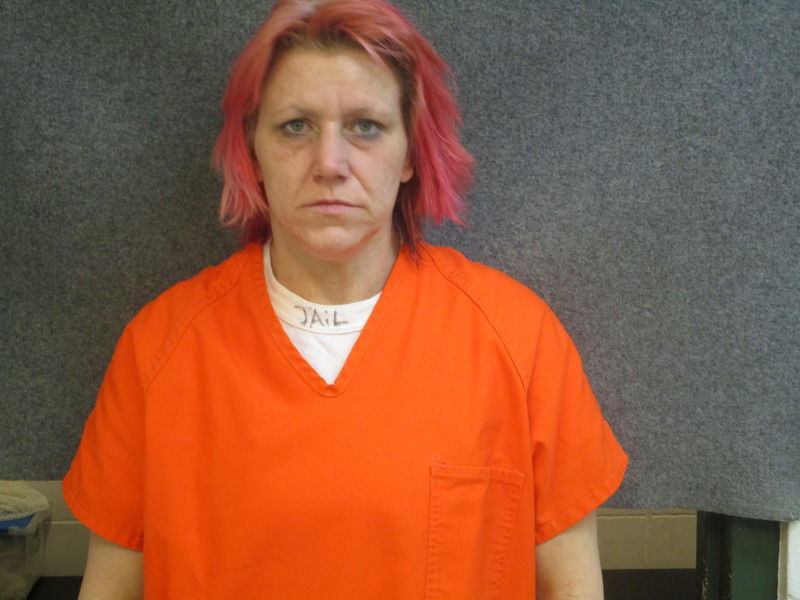 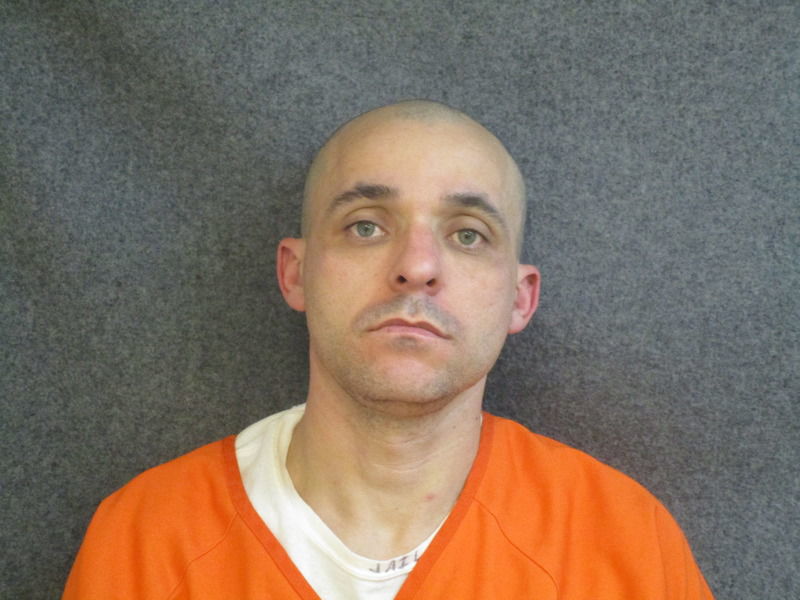