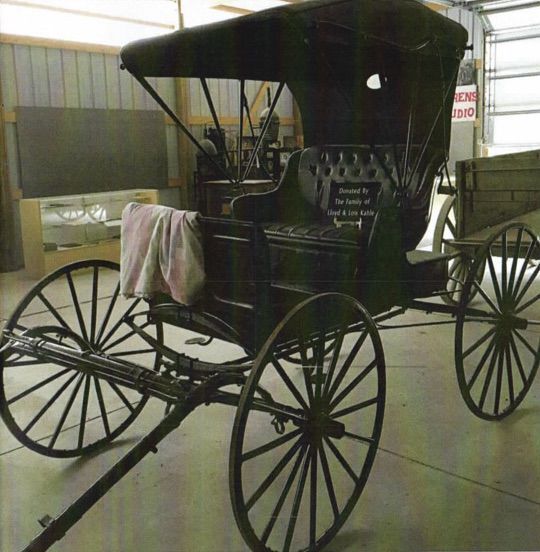 The Saline County Historical Society features a variety of attractions. 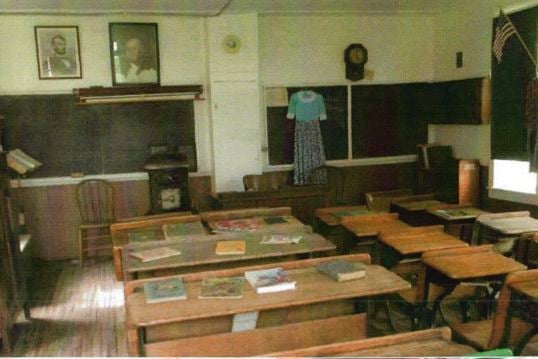 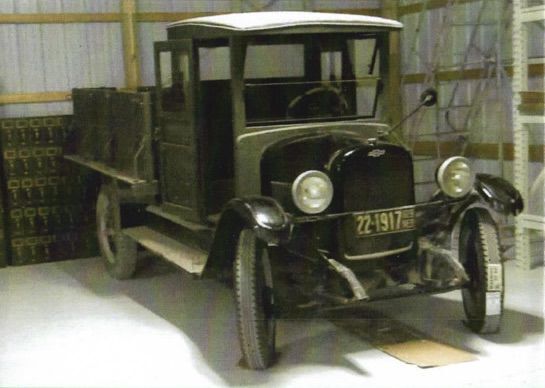 An antique truck is one of many displays featured at the Saline County Historical Society.

DORCHESTER -- For around 60 years, the Saline County Historical Society has been working to promote the history of southeast Nebraska.

And recent changes that include extended hours are aiming to give even more people a glimpse at the storied history.

Larry Kasper, president of the Saline County Historical Society Board of Directors, said the museum used to only be open on Sundays or by appointment.

The historical Society, located at the southwest corner of Highway 33 and Washington Street near Dorchester, consists of 13 buildings that each house unique displays.

“There’s so much stuff here to see for people you have to have it open,” Kasper said. “We get tax dollars from the county so if we’re using people’s money, we ought to be open more so they can utilize it. That's what we’re aiming for now, to extend our hours and make it more accessible to people. There’s local people who live a mile away and can’t believe what we have here. The word is getting out there.”

Kasper said longtime board members Judy and Roger Rada and Maryann and Eugene Placek deserve credit for getting the historical society to where it’s at today, and now younger board members are helping to bring the museum to the modern era with new ideas and digitizing many of the records it has.

The 13 buildings consist of:

MAIN BUILDING - This building includes a military section from Civil War to Desert Storm, display of towns in Saline County including Pleasant Hill, a music area, collections of family items from various periods, The Kiddle doll house and a Nebraska Historical Society painting of Pleasant Hill.

WEIDNER BUILDING - This building was a memorial donation from Irene Weidner, an area school teacher. Her husband Fritz Weidner loved horses, so most items in the building are related to horses. An early iron cage that served as a jail is located there.

KASPAR BUILDING - A donation from the Bernard and Helen Kaspar family. This building includes early mechanized agricultural equipment including trucks, tractors and other items.

CENTER HALL VOTING BUILDING - This building that was once a school became a voting hall which closed prior to being moved to the location in 1976. Included are early voting booths and other voting memorabilia.

BUCKINGHAM SCHOOL DISTRICT 35 - This building was an 1871 sod house, then changed into a wooden building in 1873. It was a rural school with grades kindergarten through eighth grade. The museum bought the building and moved it to the site in 1964.

BURDEN HOME - This is the original family home of Henry Burden, a slave in the Civil War. The original homestead was 80 acres in Pleasant Hill, there were eight children and the children slept in the attic.

CIZEK LOG CABIN BUILDING - While being built, the family lived in a dugout in the hillside. The cabin was moved to the grounds in 1971 and the building cover was built in 1973. The building also includes a large barbed wire collection.

PLATO POST OFFICE - The building was moved to the site in 1970. The postmaster was a political appointment which decided the location of the post office.

In addition to the buildings, the historical society also features a wooden windmill created by the Crete Windmill Co. that was licensed for use from the 1870s-1900.

Kasper added that everything on display is donated from area residents.

“Everything is donated, we do not accept stuff on loan,” Kasper said. “We have people sign an agreement when they give it to us that it becomes the property of the historical society. We try to be very cautious and treat everything as an artifact. We’re to the point now where we have a lot of room but are getting to where we can be choosey. So many people nowadays in their early 70s, over the years they collected what they thought to them were antiques and collectibles and memorabilia. Now they’re down sizing and their kids don’t want that, so we’ve had a lot of people donate to the museum.”

He said next year the historical society will be included on the Nebraska Passport Program.

An arrest was made Saturday night after police responded to a stabbing in Beatrice.

The final Farmers Market of the season was held Thursday evening in Beatrice with 13 vendors providing locally grown beef, fresh fruit and veg…

Biden honors Powell as 'a dear friend and a patriot'

The Saline County Historical Society features a variety of attractions.

An antique truck is one of many displays featured at the Saline County Historical Society.