Two people were arrested for drug offenses after police investigated a parked car in Beatrice.

At around 7:30 p.m. Tuesday a Beatrice police officer spotted a white Buick parked near storage units in the 500 block of West Sargent Road. Arrest documents state the officer knew 29-year-old Devon J. Cooper was in the vehicle, and that there was an active warrant for Cooper’s arrest.

The officer parked around 30 feet behind the Buick and approached it on foot. Arrest documents state Cooper was seen in the vehicle holding a syringe in one hand and had a metal spoon on his lap.

A female identified as 33-year-old Ceerara N. Evans exited the vehicle, and approached the officer. She was advised several times to place her hands on the vehicle while more officers responded.

During this time, Cooper allegedly tried to conceal the syringe the officer saw. He was placed under arrest. During a search police found two syringes, one without a needle that contained suspected methamphetamine. The second syringe with a needle was found under the seat, with a large amount of suspected methamphetamine inside. The syringe was noted to be the one Cooper was previously holding and had tried to conceal.

Gage County residents will have access to expanded COVID-19 testing following an announcement from Beatrice Community Hospital and Health Center. 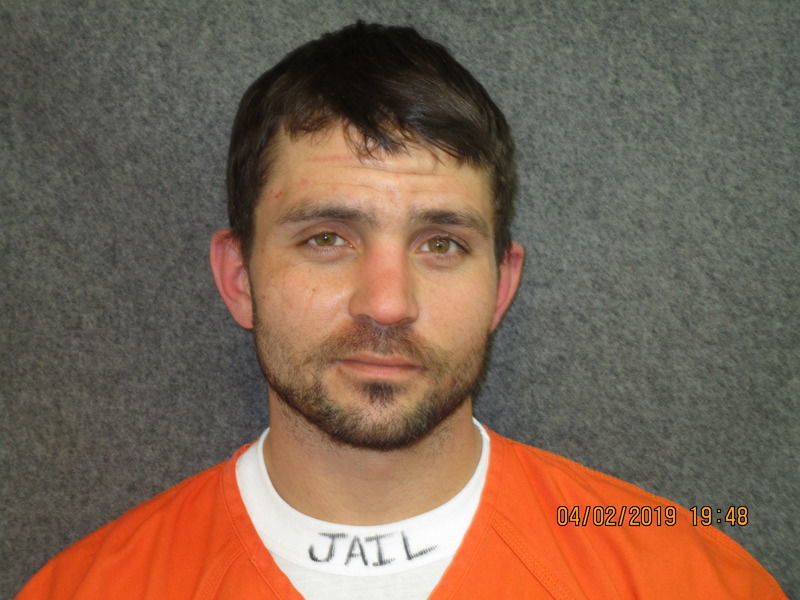 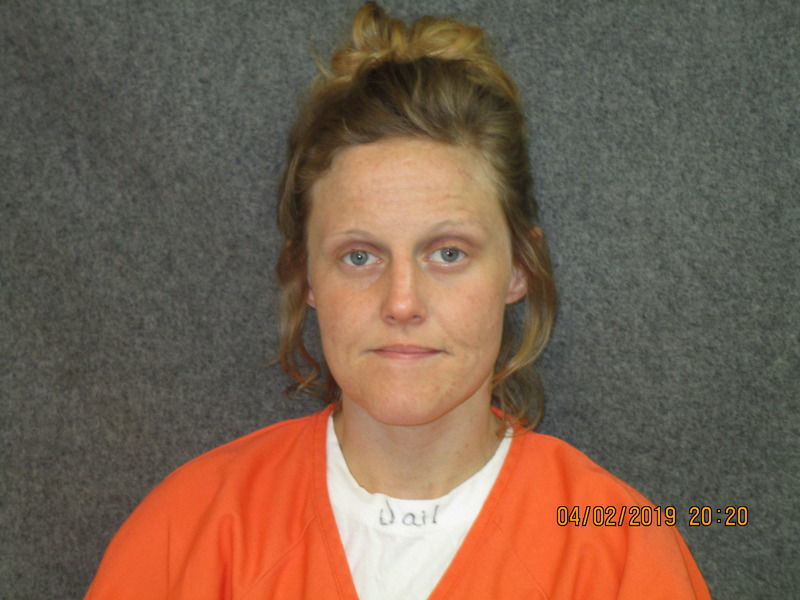