WAUKESHA, Wis. — Eighteen of the more than 40 people injured by an SUV that plowed through a Christmas parade in Waukesha, Wisconsin, on Sunday afternoon were children ages 3-16, officials from the Children's Wisconsin Hospital in Wauwatosa said Monday morning. Five people were killed in the incident.

Of the injuries the community sustained, Dr. Michael Gutzeit, chief medical officer and vice president of Children's Wisconsin, said they go "well beyond the physical. It will take time to heal."

“We are trained for these types of incidents, but you never want to experience them," said Dr. Amy Drendel, medical director of Children's emergency department.

She said that immediately upon being notified of the mass casualty incident, which occurred at about 4:40 p.m., the hospital initiated emergency protocols and began calling in nurses, doctors and surgeons who were not on duty to come in and to prepare for the flood of expected patients.

Another eight children injured in the incident were still in the ICU as of 11 a.m. Monday. Six are listed as in critical condition and three as in serious condition.

One of the eight still in the ICU is Erick Tiegs, son of Don Tiegs, a Caledonia firefighter. He is one of a half-dozen patients Children's Wisconsin Hospital said underwent surgery as a result injuries sustained in connection with the parade.

Drendel said that there are three sets of siblings among the 18.

Blood donations are being sought to help respond to the tragedy.

Darrell Brooks Jr. of Milwaukee has been identified by The Associated Press and the Milwaukee Journal Sentinel as the primary suspect as the driver of the SUV, causing the casualties and fatalities. Multiple media outlets have reported that Brooks has a long criminal history that includes hitting others with cars. The Washington Post has reported that Brooks was fleeing a knife fight when he allegedly ran over participants and spectators on the Waukesha parade route.

Scenes from the tragedy in Waukesha, Wisconsin, on Sunday

More than 50 now dead in coal mine blast; plus other top news today

Finding other survivors is highly unlikely, officials said. In the U.S., weather may make post-Thanksgiving travel tricky, and hundreds of FedEx shipments have been found dumped in a ravine.

New COVID-19 variant spreads in Africa: What you need to know

It's unclear where the new variant actually arose, but a slew of nations moved to restrict travel from Africa. Here's what you need to know, plus more updates and the latest data on infections and vaccination.

The White House says it has ordered 50 million barrels of oil released from the strategic reserve to bring down energy costs.

Waukesha, Wisconsin, Police Chief Dan Thompson with the latest from the investigation into the incident in which a driver plowed through the city's Christmas parade.

The latest on the new omicron variant: Two new cases confirmed in Britain as new restrictions are being placed on travel with each passing hour.

All 3 men charged in Arbery's death convicted of murder

All three white men charged in the death of Ahmaud Arbery were convicted of murder Wednesday in the fatal shooting that became part of a larger national reckoning on racial injustice.

Jury awards millions in damages for Unite the Right violence

In a mixed verdict, a jury awarded more than $25 million in damages Tuesday against white nationalist leaders for violence that erupted during the 2017 Unite the Right rally.

Shippers prepare for another pandemic crush of holiday gifts

Low product inventories and port and supply chain disruptions are creating new uncertainty about getting gifts delivered this holiday season. Here's what to expect.

Things to know today: 5 dead, 40-plus injured after SUV plows into Christmas parade; Rittenhouse says he's "not a racist person"; NFL recap. Get caught up. 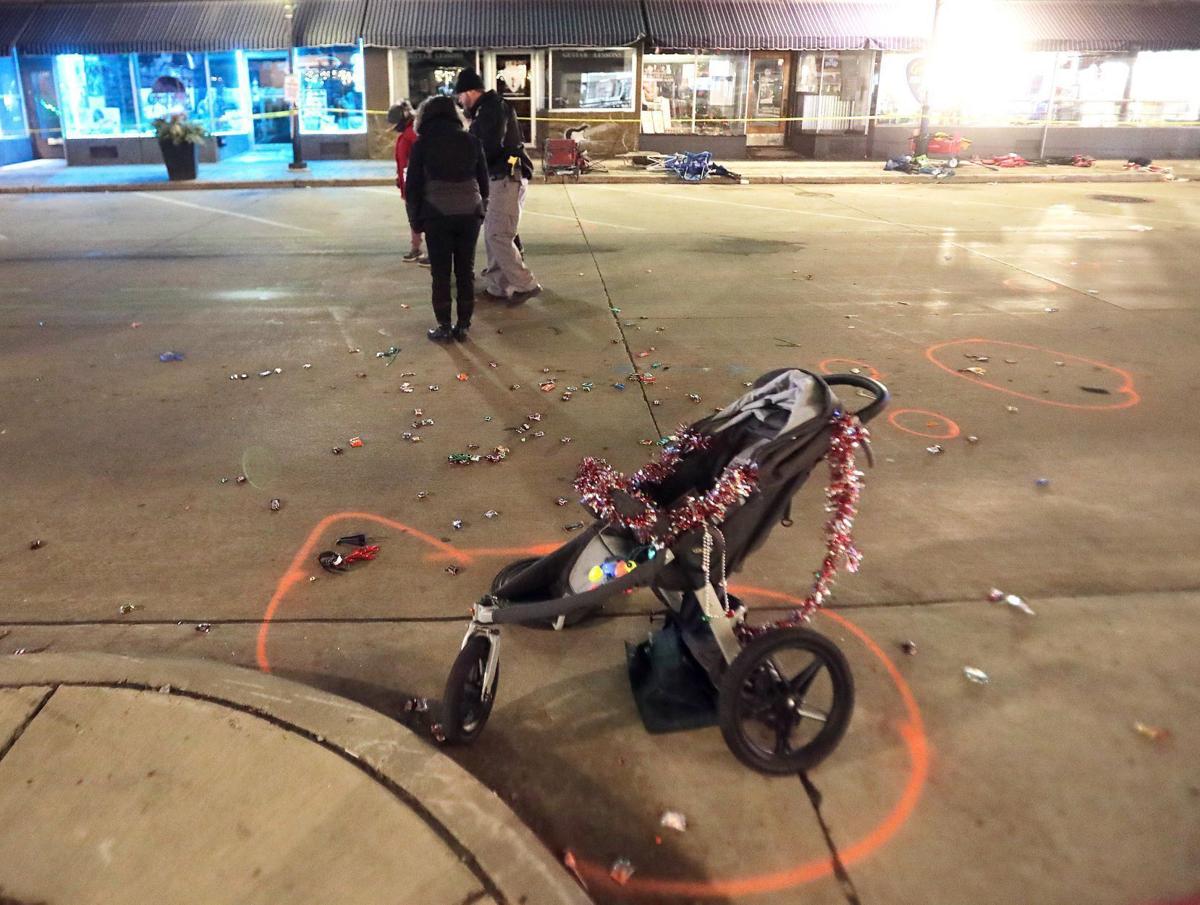 A broken children’s stroller lies in West Main Street in downtown Waukesha after an SUV drove into Christmas parade-goers Sunday. 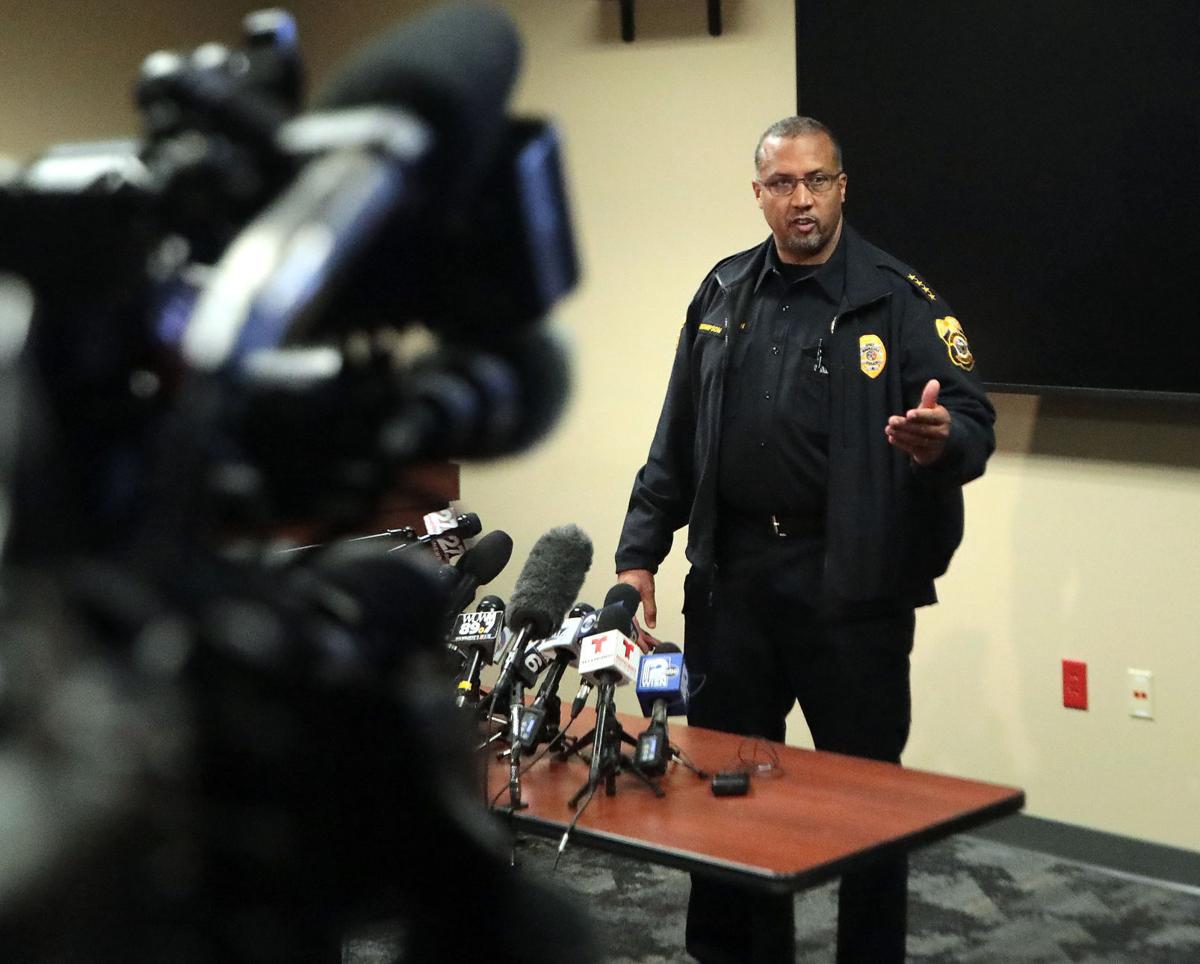 Waukesha Police Chief Daniel Thompson tells members of the media that a "person of interest" was taken into custody after an SUV drove into people during a Christmas parade Sunday. He said it was unclear whether the act of violence was motivated by terrorism. 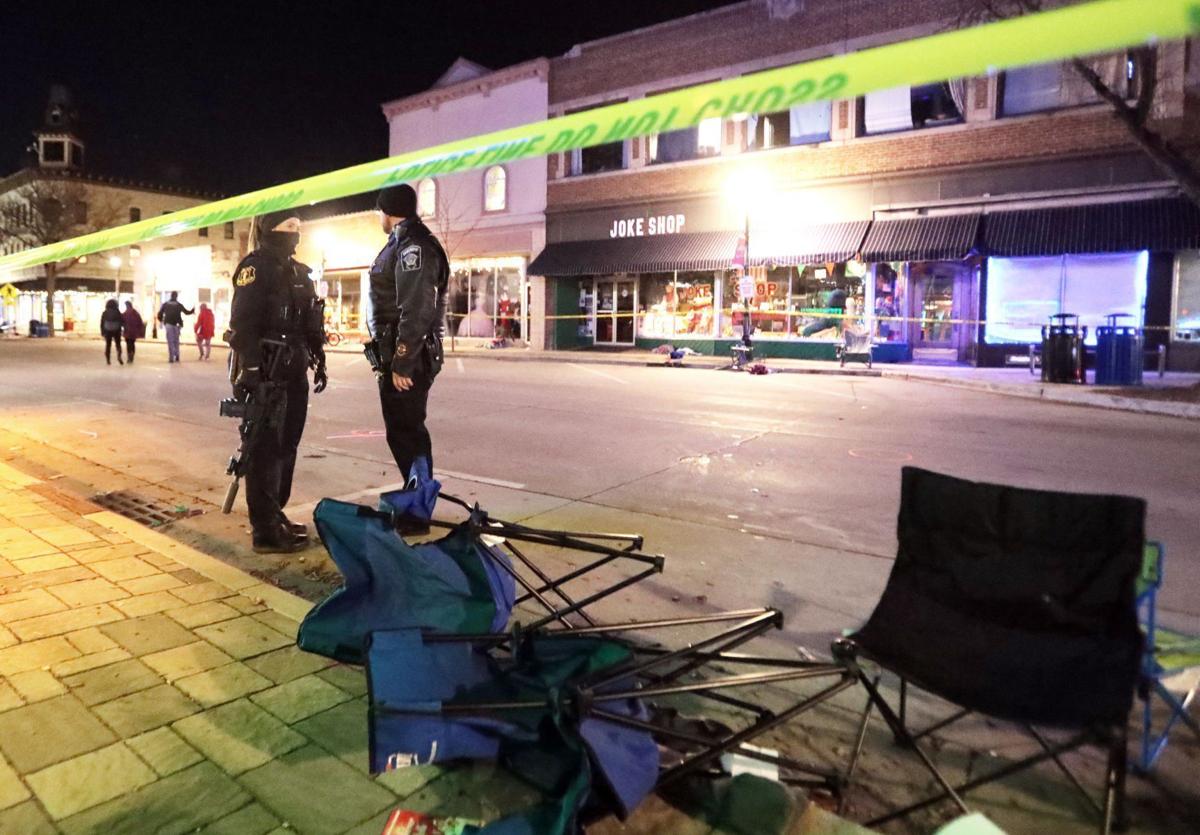 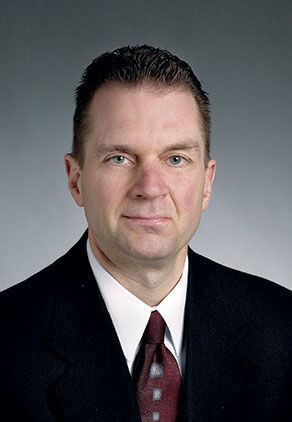