A judge has found an Auburn man guilty of failing to stop and render aid and tampering with evidence for a Mother's Day hit-and-run crash last year that left a 23-year-old woman in critical condition.

Dustin Pierce, 25, is set for sentencing in July, where he'll face up to six years in prison.

Nemaha County District Judge Julie Smith found him guilty Friday at the end of a two-day bench trial where Pierce testified, saying he had been texting and didn't see anything.

He later told his sister and girlfriend that he had hit a deer.

Sheriff's deputies arrested Pierce in May 2020 after serving a search warrant in Auburn and recovering the car that they believe struck Katelynne "Kat" (Moore) Hendrix.

Hendrix, a wife and mother of two young children, continues to recover from the crash, which happened when she had gone on a walk on Mother's Day 2020.

A car along 26th Street just southeast of Auburn had hit Hendrix, throwing her into the north ditch, where a teenage bike rider found her after noticing a pair of glasses in the road.

Hendrix was taken to the hospital at Auburn, then quickly flown by helicopter to Bryan West Campus in Lincoln in critical condition in a coma with a traumatic brain injury.

A person died at the hospital early Thursday after being shot in north Omaha.

Shooters fired 33 rounds outside a house, police said. At least one bullet struck Desmond Harrison in the head, killing him. Desmond was at Westroads Mall on April 17 with Makhi Woolridge-Jones, accused of fatally shooting Trequez Swift. 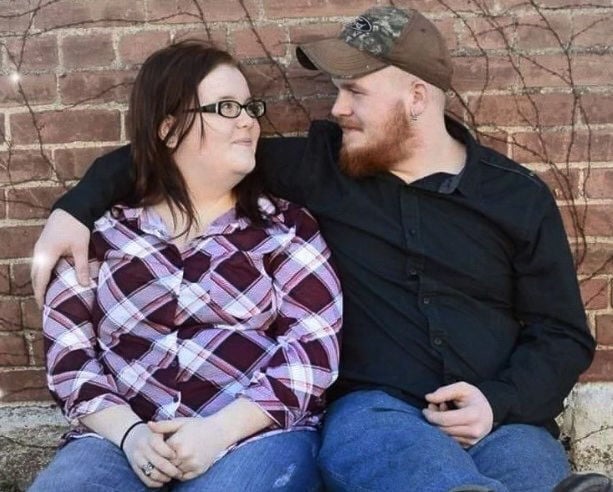 Katelynne "Kat" Hendrix, shown with her husband, Matthew, continues to recover from a 2020 hit-and-run crash, which happened when she had gone on a walk on Mother's Day. 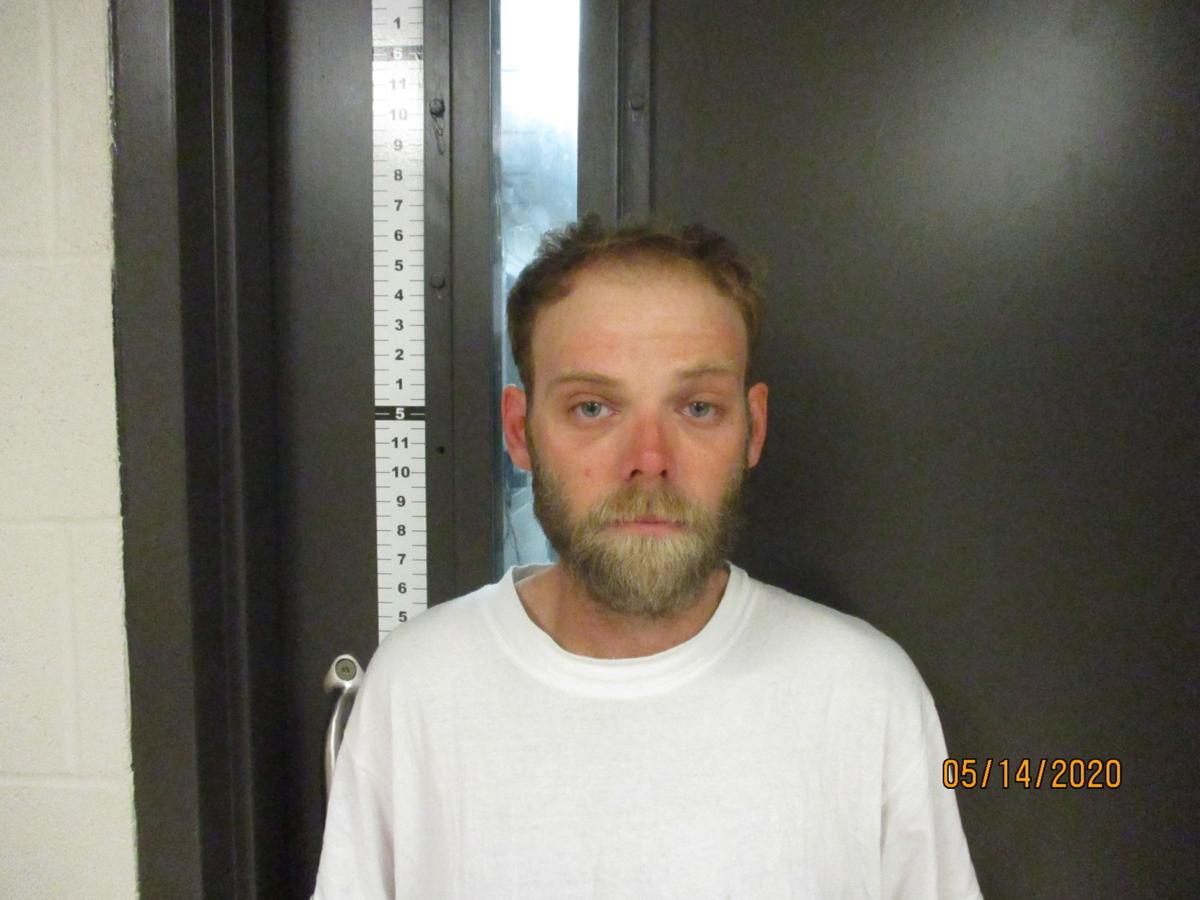