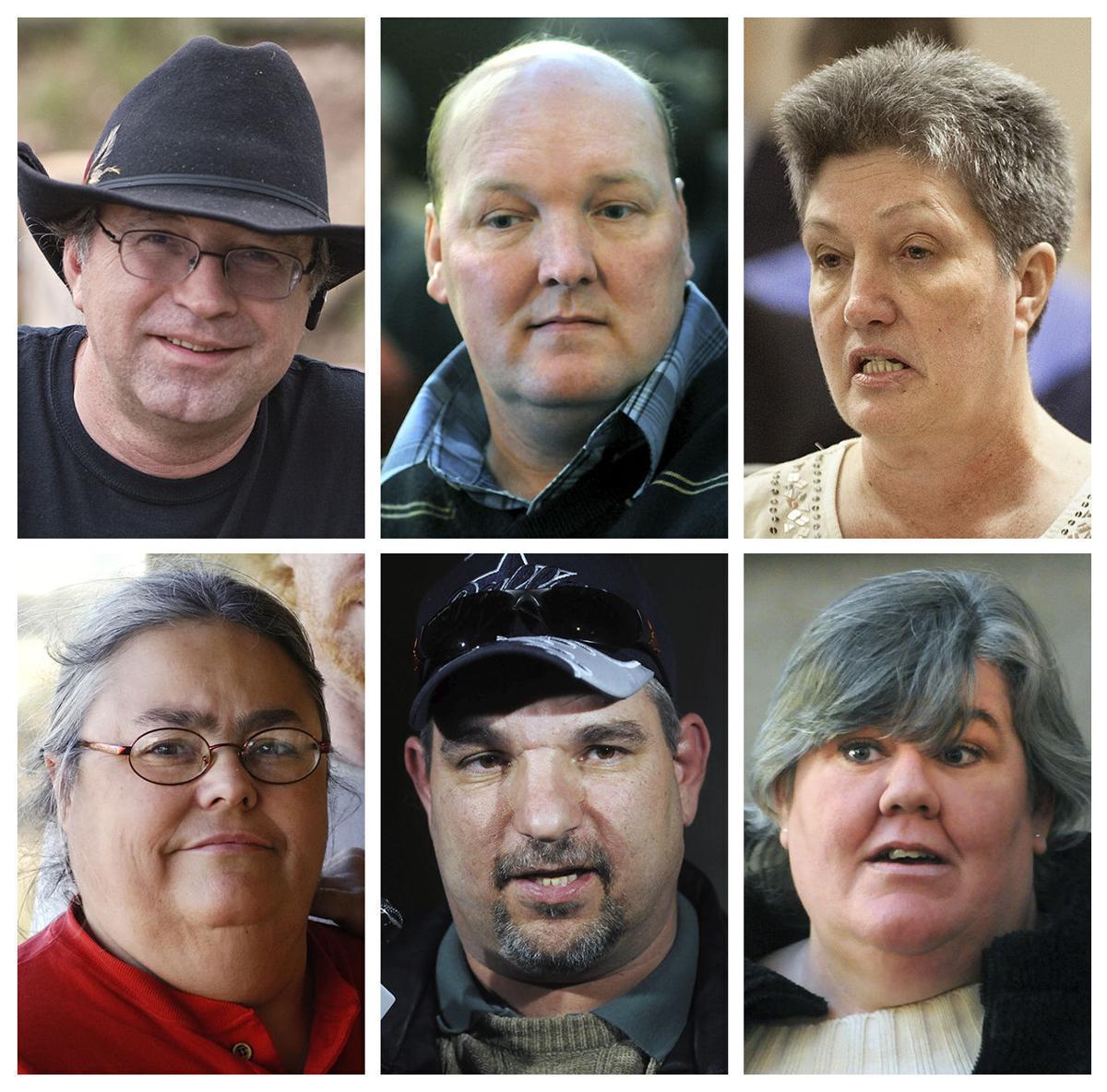 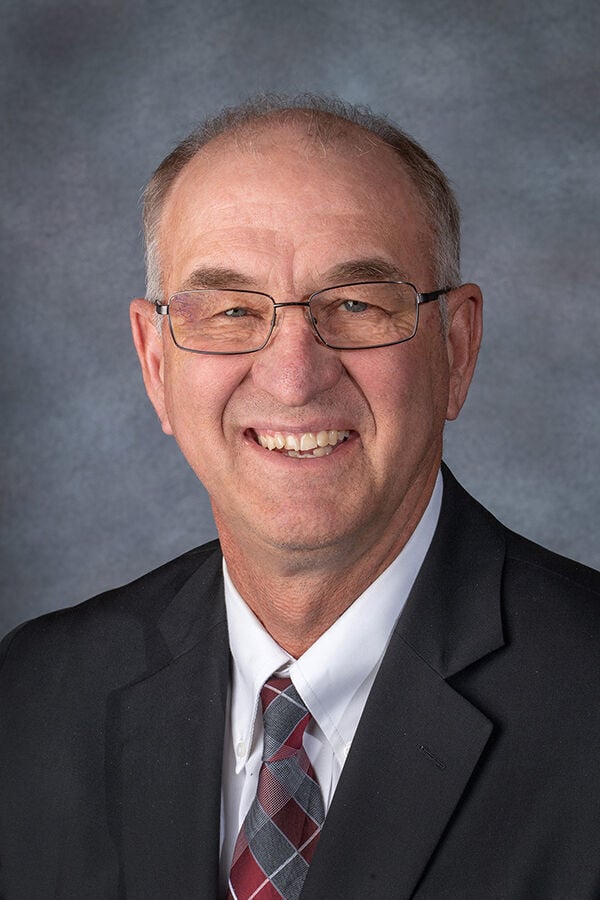 Gage County continues to collect the maximum amount of property taxes allowed by law, and has levied a countywide sales tax to pay damages to six people wrongfully convicted of a 1985 Beatrice murder.

Sen. Myron Dorn of Adams, who represents the county in the Legislature, asked state lawmakers for relief in order to speed payment of the $28.1 million judgment awarded to the so-called Beatrice 6.

Dorn’s bill (LB103) would provide Gage County $4 million over the next two years to pay the federal judgment to the six, who were awarded damages after a federal jury found the county-led investigation had violated their civil rights.

If passed by the Legislature and approved by the governor, the legislation would be available in the future for counties ordered to pay a federal judgment in excess of $25 million, if the judgment is equal to or greater than 20% of that county’s annual tax collections.

Dorn, a former chairman of the Gage County Board of Supervisors who sponsored a similar bill two years ago, told the Appropriations Committee county officials were told the state would not step in until all of its legal options were tried.

After settling with several insurance carriers last year and collecting $5.9 million to put toward the judgment, Dorn told lawmakers that “all legal avenues have been exhausted.”

After DNA evidence later proved another man had committed the crime, the six were exonerated and eventually won a federal jury trial in 2016.

To date, the county has paid nearly $14.2 million toward the judgment from a combination of property taxes, sales taxes and insurance payouts. Including $2 million in lawyers’ fees and interest, there is about $16.8 million remaining to be paid.

“We’re using every tool we have access to to retire this debt that looms over the county every day,” Erich Tiemann, the current chairman of the Gage County Board of Supervisors, told the committee.

Tiemann said Dorn’s bill would not pay the federal judgment in full, nor would it pay half or even a quarter of the total owed by Gage County.

But, it will help speed fulfillment of the judgment to the six and take the burden off Gage County taxpayers.

“As soon as this judgment is paid off, property taxes will go down, the sales tax goes away,” he said. “It will help our communities get back to normal more quickly, and simply move forward.”

Angie Bruna, executive director of the Beatrice Area Chamber of Commerce and Gage County Tourism, said the increased tax rates, including a one-half cent sales tax assessed countywide, have caused the county to lose both business and people.

“The sooner we can pay this off and put it behind us, the sooner we can heal and grow as a community,” Bruna said, calling Dorn’s bill an investment in the people living in Gage County.

Raising Gage County’s property tax rate to the maximum allowed under law -- from 38 cents to 50 cents per $100 of valuation -- has fallen primarily on the farmers in the county, Don Schuller said. Approximately 70% of the property valuation in the county is agricultural land.

That’s affected farming families, Emily Haxby told the committee. Haxby, who is also on the Gage County board, said her family has paid an additional $1,400 in property taxes each year toward the judgment.

“There needs to be some relief to help with this size of judgment,” she told senators. “I would not wish this on any county or any family.”

The Appropriations Committee did not take any action on the bill Friday, but at least one senator appeared to agree that the burden to pay the judgment shouldn’t fall entirely on the county.

“The state does nothing to help you pay that off and do the things you need to do to keep the citizens of the state safe,” he said. “It’s an unfunded mandate.”

Lifting mask mandate too soon for some in Houston

Lifting mask mandate too soon for some in Houston

US urging China to help with Myanmar violence

US urging China to help with Myanmar violence

Gov. Pete Ricketts said all vaccination registrations and appointments will be migrated to the state's vaccine website over the next few weeks.

Gov. Pete Ricketts and 21 other governors say the new stimulus bill, which would allocate aid based on a state’s unemployed population rather than its total population, penalizes some states.

State lawmakers questioned the director of the Department of Environment and Energy on its efforts to bring the troubled AltEn ethanol plant in compliance with state environmental regulations, and questioned why more wasn’t done sooner.

Ten percent of the vaccine available for the 50-to-64 age group will be reserved for younger Nebraskans at high risk, an HHS official said.

An attorney for Nebraska Appleseed called the state's two-tier system unlawful because it created "barriers and burdens" for enrollees, violating the Medicaid expansion law passed by voters in 2018.

Johnson and Johnson vaccines will be added to the current supply of Pfizer and Moderna vaccines now available in the state.

Gun rights advocates turned out in force to testify in favor of a bill that they said will clarify a person's right to defend themselves from assailants who enter their home, workplace or vehicle.