The Nebraska State Patrol arrested a Michigan pair with drugs and a gun during a Sunday night traffic stop that started when a trooper clocked a car going 101 mph on Interstate 80 near Sutherland.

Patrol spokesman Cody Thomas said it happened at about 9:40 p.m.

After stopping the eastbound Kia Optima, the trooper smelled marijuana coming from inside. A search turned up 970 pills of suspected ecstasy, 4 pounds of marijuana, drug paraphernalia and a loaded handgun, Thomas said.

He said troopers arrested the driver, 22-year-old Jabreel Castleberry, of Kentwood, Michigan, and 19-year-old Nyesha Gill-Johnson, of Wyoming, Michigan, on suspicion of possession with intent to distribute, possession of more than 1 pound of marijuana and a firearm during the commission of a felony.

Castleberry also was cited for the alleged possession of a firearm by a prohibited person.

Both towns are suburbs of Grand Rapids, Michigan.

A warmer earth is silencing the chorus of creepers, crawlers, swimmers and flyers who've inhabited the planet for millions of years.

The politics of climate change: How we can have more productive conversations

Today’s climate change debate is volatile and political in nature, with all sides increasingly retreating to their ideological silos, unable to escape their own echo chambers. How did we get here? And what can we do about it?

Drought conditions haven't been this bad in Nebraska since 2014, and there is no relief in sight, with hot temperatures forecast for this weekend and little to no rain expected across the state for the next two weeks.

Friday's decision was a reprieve to tracks in Grand Island and Columbus, which have shared in the pooled funds for nearly two decades.

A suspect trying to avoid arrest entered the passenger side of a trooper's cruiser, climbed over the center console and took off in the vehicle at a high rate of speed, the patrol said. 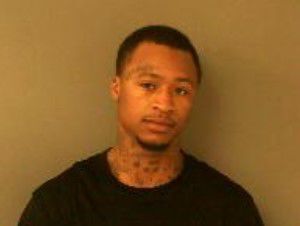 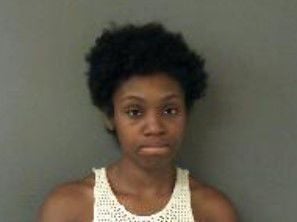