Emergency management officials said the ash column rose about 20,000 feet (6 kilometers) high and that the ash was headed east into the Atlantic Ocean.

However, heavy ashfall also was reported in communities around the volcano, said Erouscilla Joseph, director of the University of the West Indies Seismic Center.

“More explosions could occur," she said in a phone interview, adding that it was impossible to predict whether they might be bigger or smaller than the first one.

There were no immediate reports of casualties.

At 8:41 am this morning 9-4-21 an explosive eruption began at La Soufrière volcano in St. Vincent. This is a culmination of the seismic activity that began on April 8. The eruption is ongoing and more information will be shared as things progress. #lasoufriere #uwi #volcano #svg pic.twitter.com/C2zWrjPcpP

In the coastal town of Barrouallie, about 14 kilometers (9 miles) from the volcano, evacuees trudged toward shelters carrying backpacks, duffel bags and shopping bags stuffed with personal belongings after the explosion. Some prepared to stay there, while others were expected to board cruise ships or go to nearby islands that have offered help.

The new eruption followed mandatory evacuation orders issued Thursday for the roughly 16,000 people who live in the red zone near the volcano in the island's northern region.

As dozens of people streamed toward safer ground, officials worried the pandemic could hamper evacuation efforts.

Prime Minister Ralph Gonsalves said in a press conference that people have to be vaccinated if they go aboard a cruise ship or are granted temporary refuge in another island. He said two Royal Caribbean cruise ships were expected to arrive Friday and a third in the coming days, as well as two Carnival cruise ships. Islands that have said they would accept evacuees include St. Lucia, Grenada, Barbados and Antigua.

“Not everything is going to go perfect, but if we all cooperate ... we will come through this stronger than ever,” Gonsalves said.

He said he was talking to Caribbean governments to accept people’s ID cards if they don’t have a passport.

“This is an emergency situation, and everybody understands that,” he said.

Gonsalves added that he highly recommends those who opt to go to a shelter in St. Vincent and the Grenadines, an island chain of more than 100,000 people, be vaccinated.

Emergency management teams have been going out to communities in the red zone and providing transportation to safer locations, including prearranged shelters, according to Joseph.

“They know who doesn't have transportation because all of this has been canvassed before,” she said, adding that those who board cruise ships would not be taken elsewhere but would remain there for an unspecified period of time.

By late Thursday evening, shelters were filling up as a string of car lights making their way to safer ground twinkled through the darkened mountains.

John Renton, a school principal who was in charge of one shelter, said in a phone interview that they had plenty of masks and other personal protective equipment but needed more cots. While talking, he was interrupted by a phone call from a government official asking about the state of things. “We're over capacity,” he responded, noting that the shelter could hold 75 people and was already filled up.

Government officials tweeted that the dome of the volcano located on the island’s northern region could be seen glowing by nightfall on Thursday. The alert issued Wednesday follows days of seismic activity around La Soufriere.

“I don’t want you panicked,” he said. “That is the worst thing to do.”

Scientists alerted the government about a possible eruption after noting a type of seismic activity at 3 a.m. on Thursday that indicated “magma was on the move close to the surface," Joseph said.

A team from the seismic center arrived in St. Vincent in late December after the volcano had an effusive eruption. They have been analyzing the formation of a new volcanic dome, changes to its crater lake, seismic activity and gas emissions, among other things.

Seventeen of the easterb Caribbean's 19 live volcanoes are located on 11 islands, with the remaining two underwater near the island of Grenada, including one called Kick ’Em Jenny that has been active in recent years.

The region's most active volcano in recent years has been Soufriere Hills in Montserrat, which has erupted continuously since 1995, destroying the capital of Plymouth and killing at least 19 people in 1997.

Probe shows WHO knew of sex claims in Congo

Explosions heard in Jerusalem as Hamas claims responsibility for a rocket attack amid clashes that injured hundreds of Palestinians.

A Malian woman has given birth to nine babies by cesarean section in Morocco after only expecting seven, Mali's Minister of Health said Wednesday.

China says the part of its rocket expected to fall to Earth this weekend will mostly burn up on re-entry, posing little threat to people and property.

Members of the royal family have wished Archie, son of Prince Harry and Meghan, Duchess of Sussex, a happy birthday as he turns 2 years old.

Melting of glacier in Italy reveals WWI artifacts in cave

Researchers have recovered a treasure trove of World War I artifacts from a cave shelter in northern Italy, revealed by the melting of a glacier.

CANBERRA, Australia (AP) — The Australian government released a big-spending economic plan for the next fiscal year on Tuesday that includes hefty investments in defense and national security as relations with China worsen.

ROME (AP) — The CEOs of vaccine-makers Pfizer and Moderna joined cardinals, academics and the lead guitarist of Aerosmith in opening a unique Vatican conference on COVID-19, other global health threats and how science, solidarity and spirituality can address them.

A Canadian oil firm thinks it has struck big. Some fear it could ravage a climate change hotspot

Syringa trees rise out of the Kalahari sand in the wild expanse of Kavango East, as the humid heat warns of afternoon showers. It's easy to imagine this place has looked the same for a hundred years.

At Dracula's castle in picturesque Transylvania, Romanian doctors are offering a jab in the arm rather than a stake through the heart.

LONDON (AP) — Britain's governing Conservative Party made further inroads in the north of England on Friday, winning a special election in the post-industrial town of Hartlepool for a parliamentary seat that the main opposition Labour Party had held since 1974. 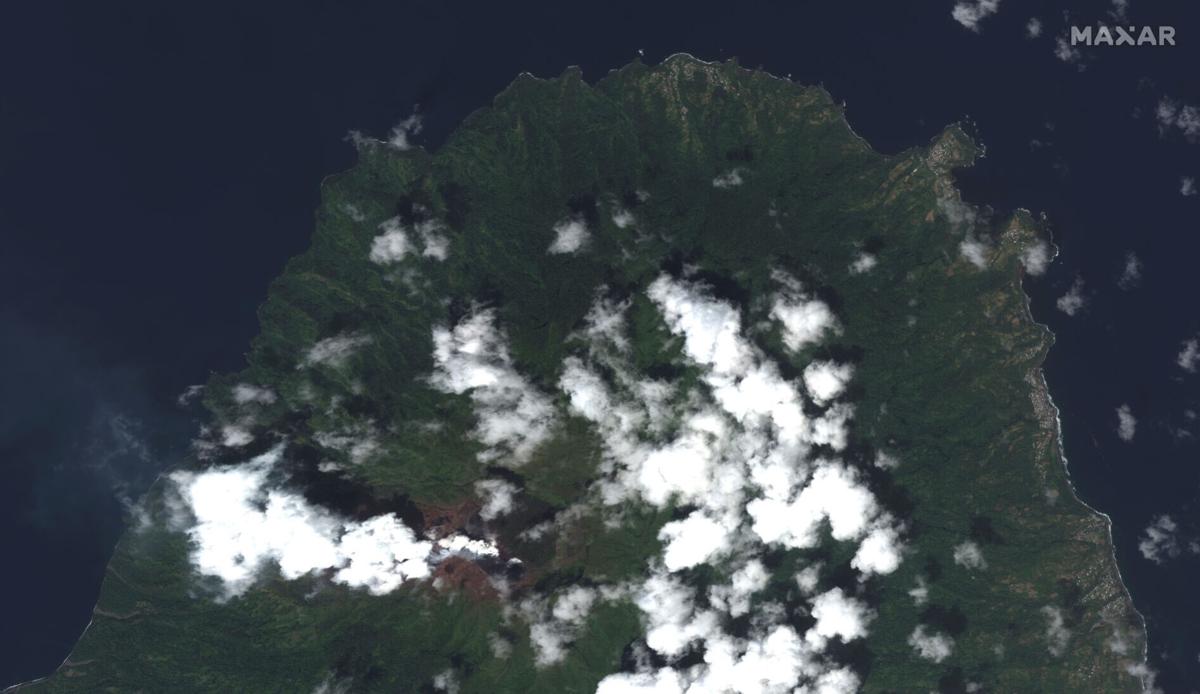 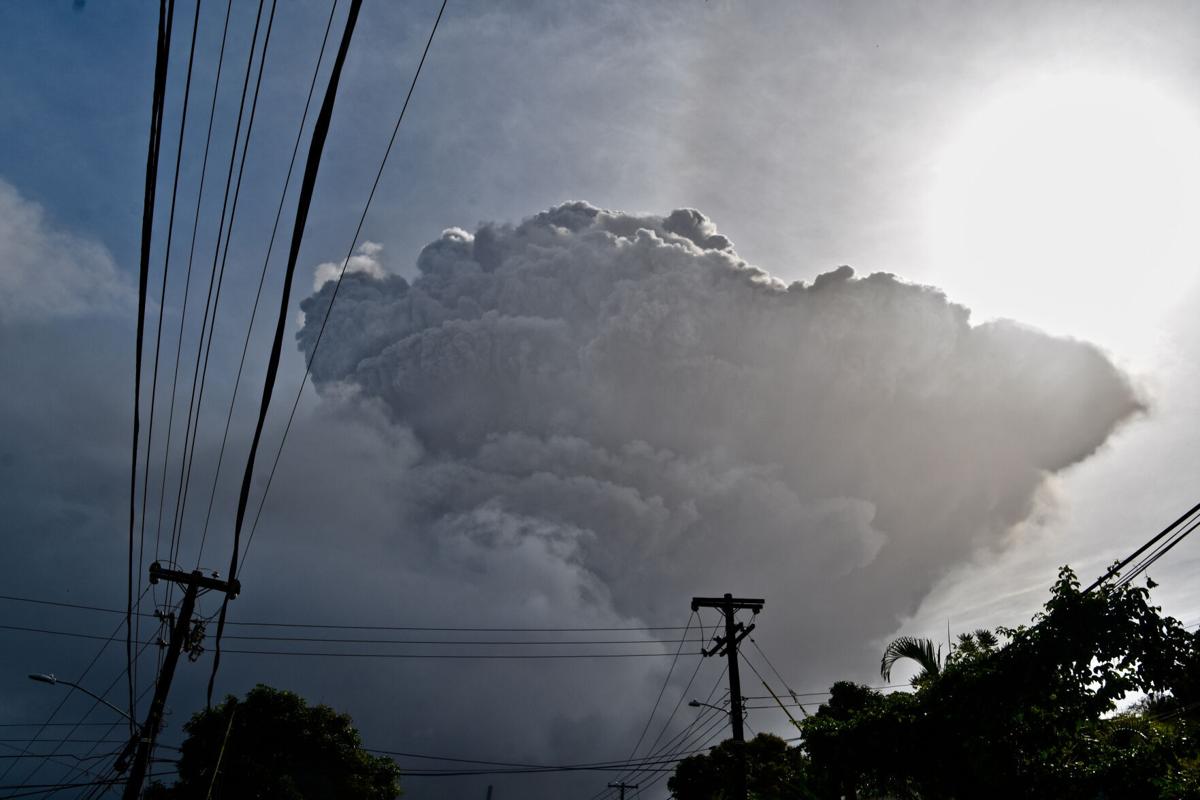 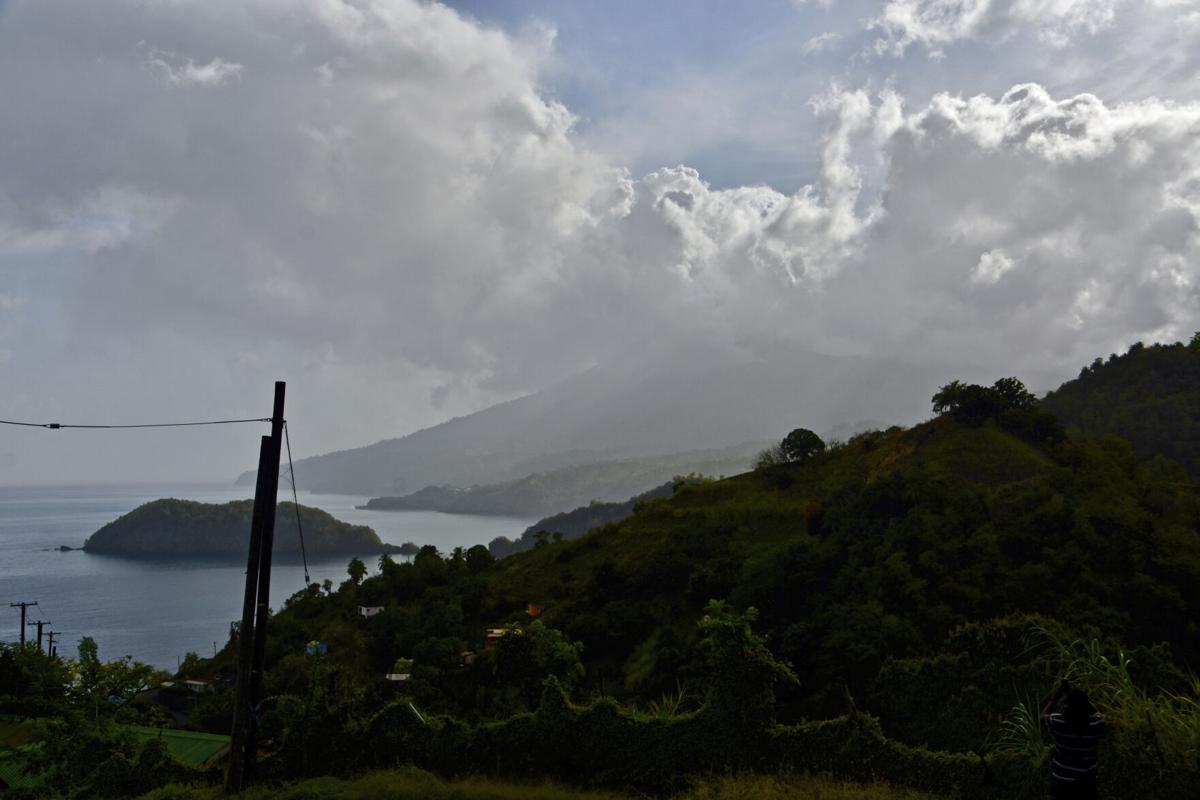