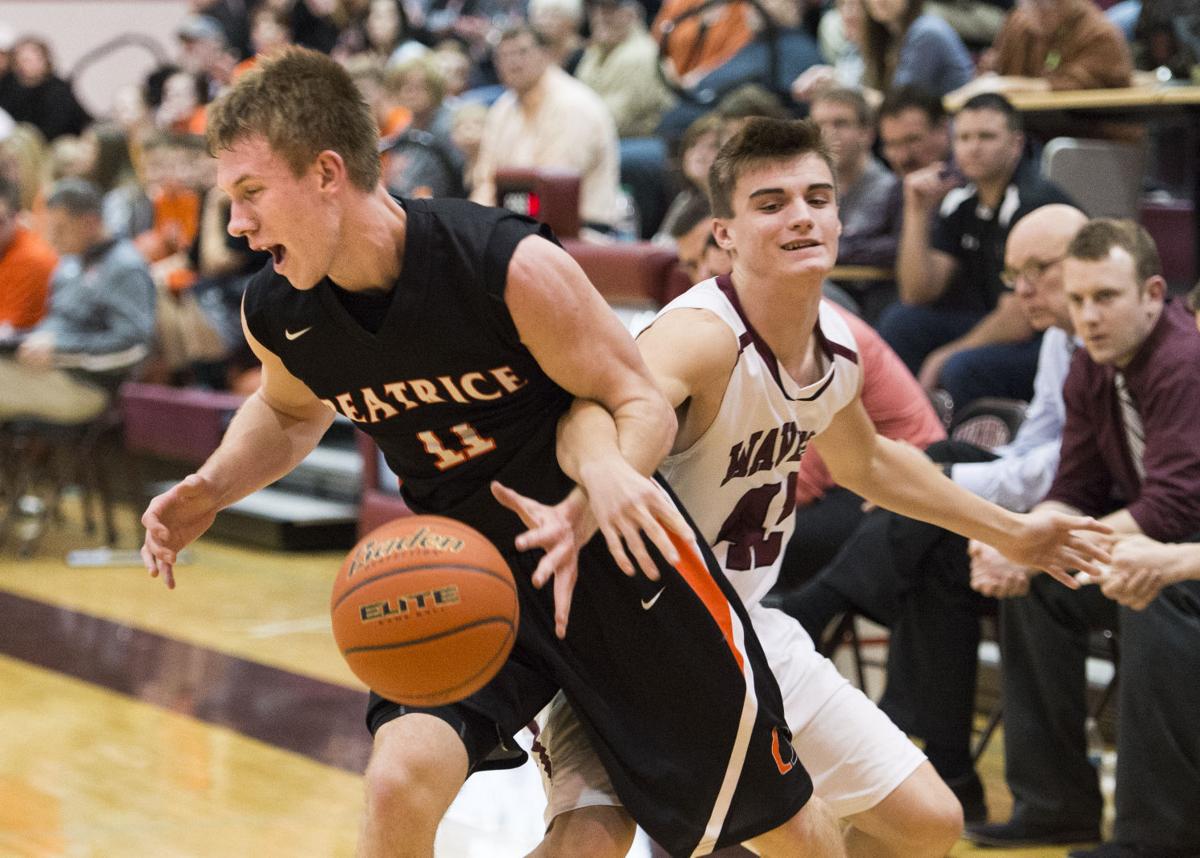 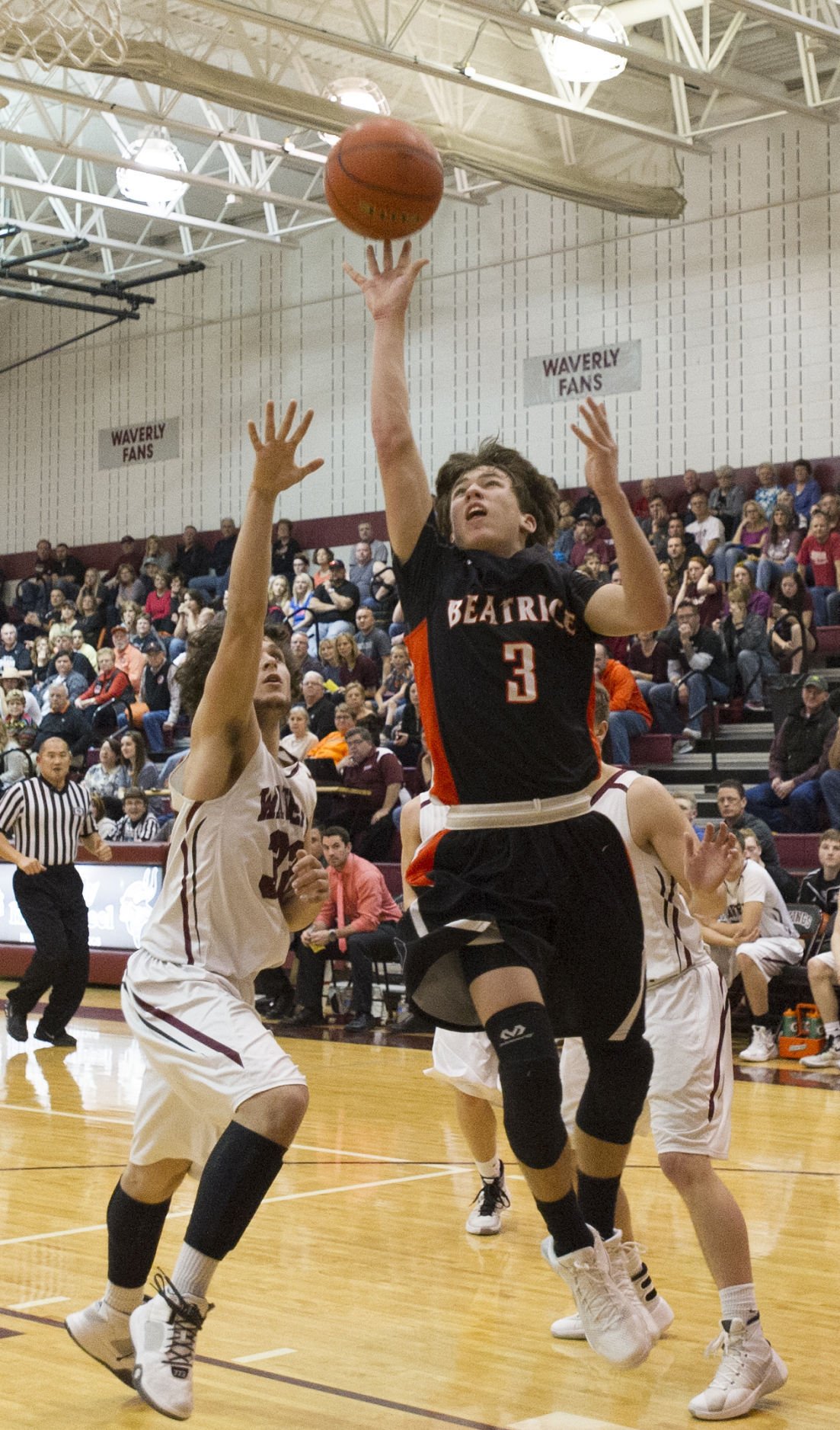 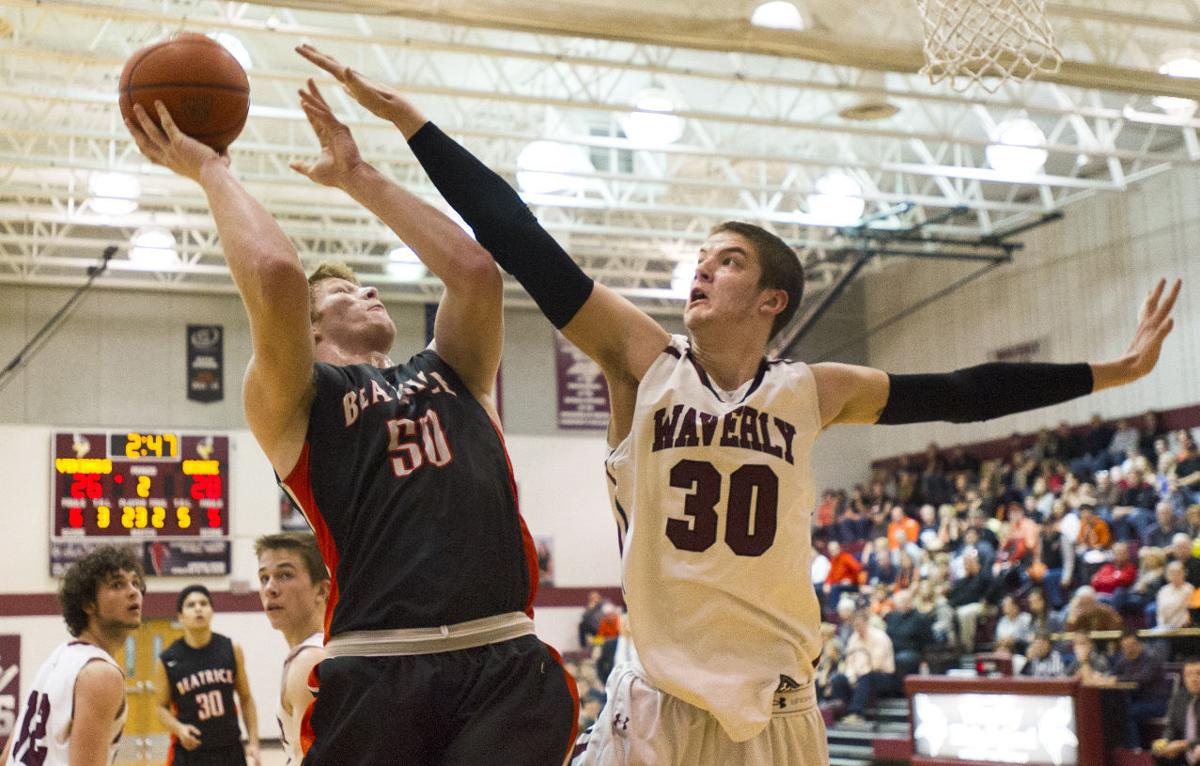 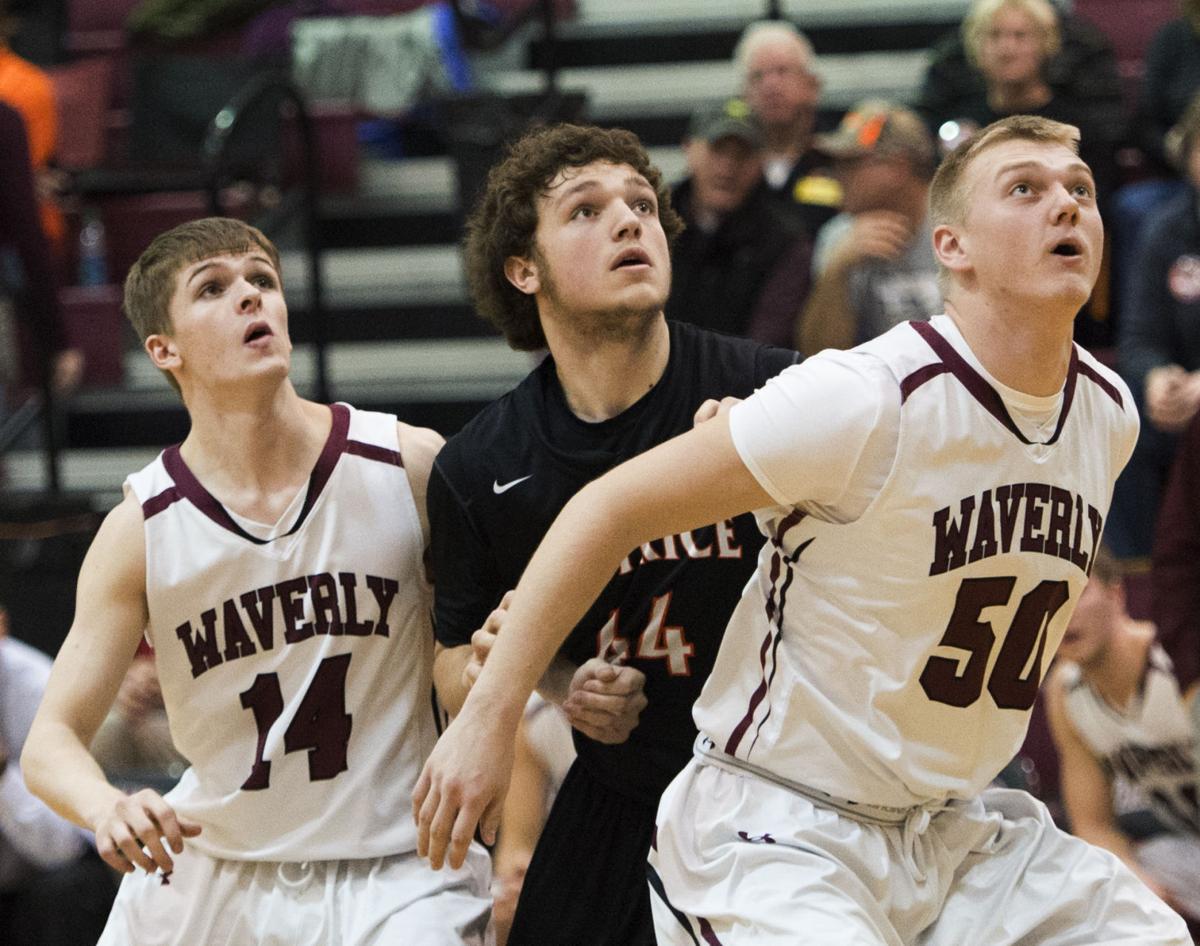 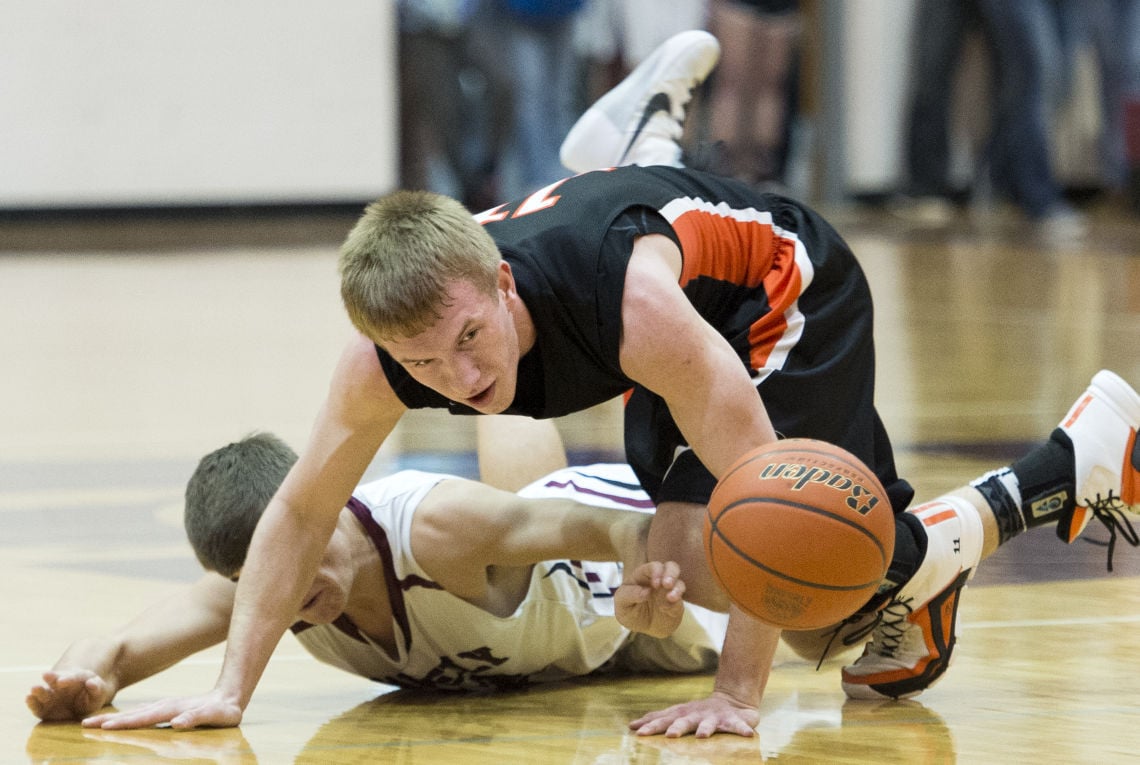 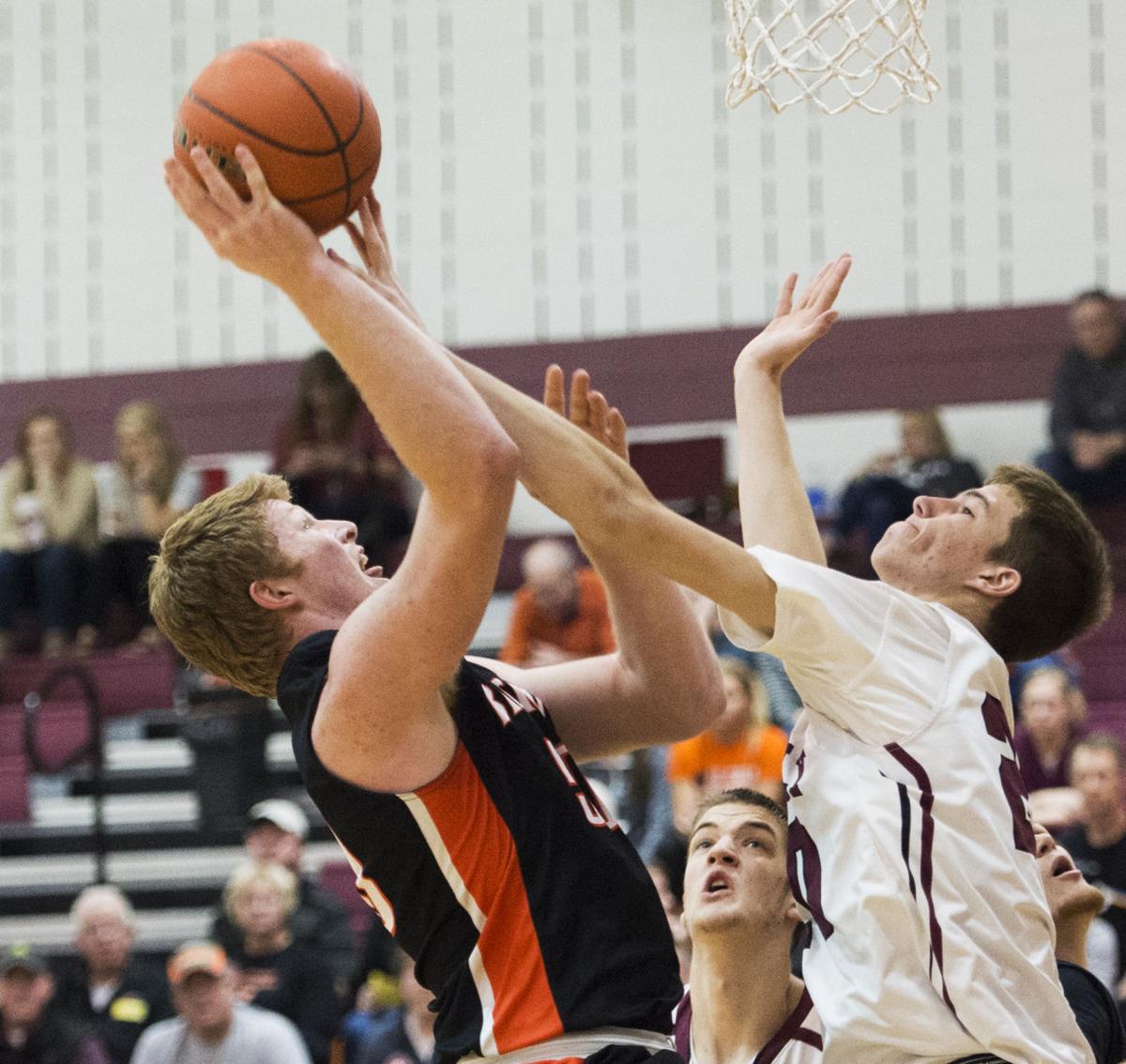 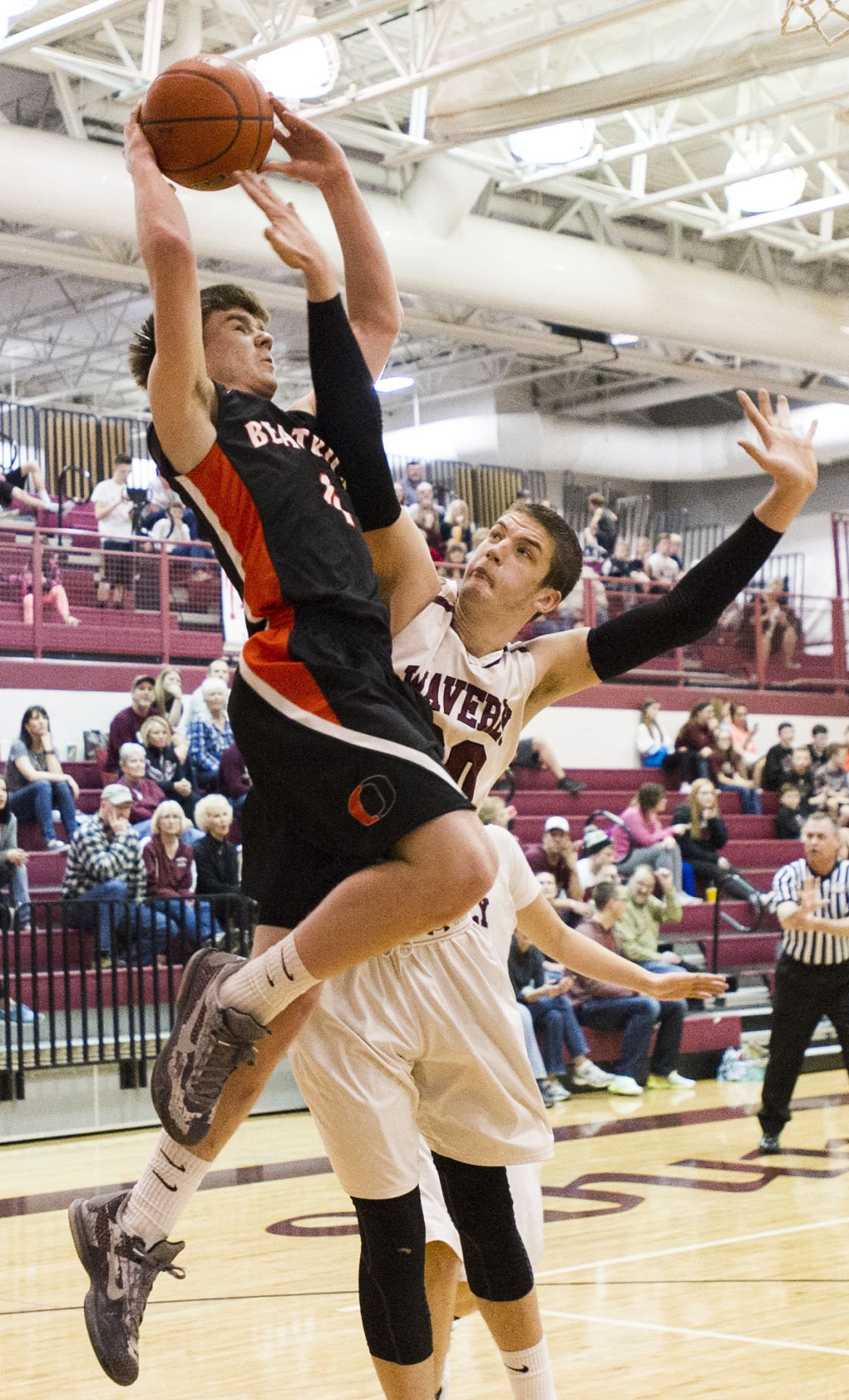 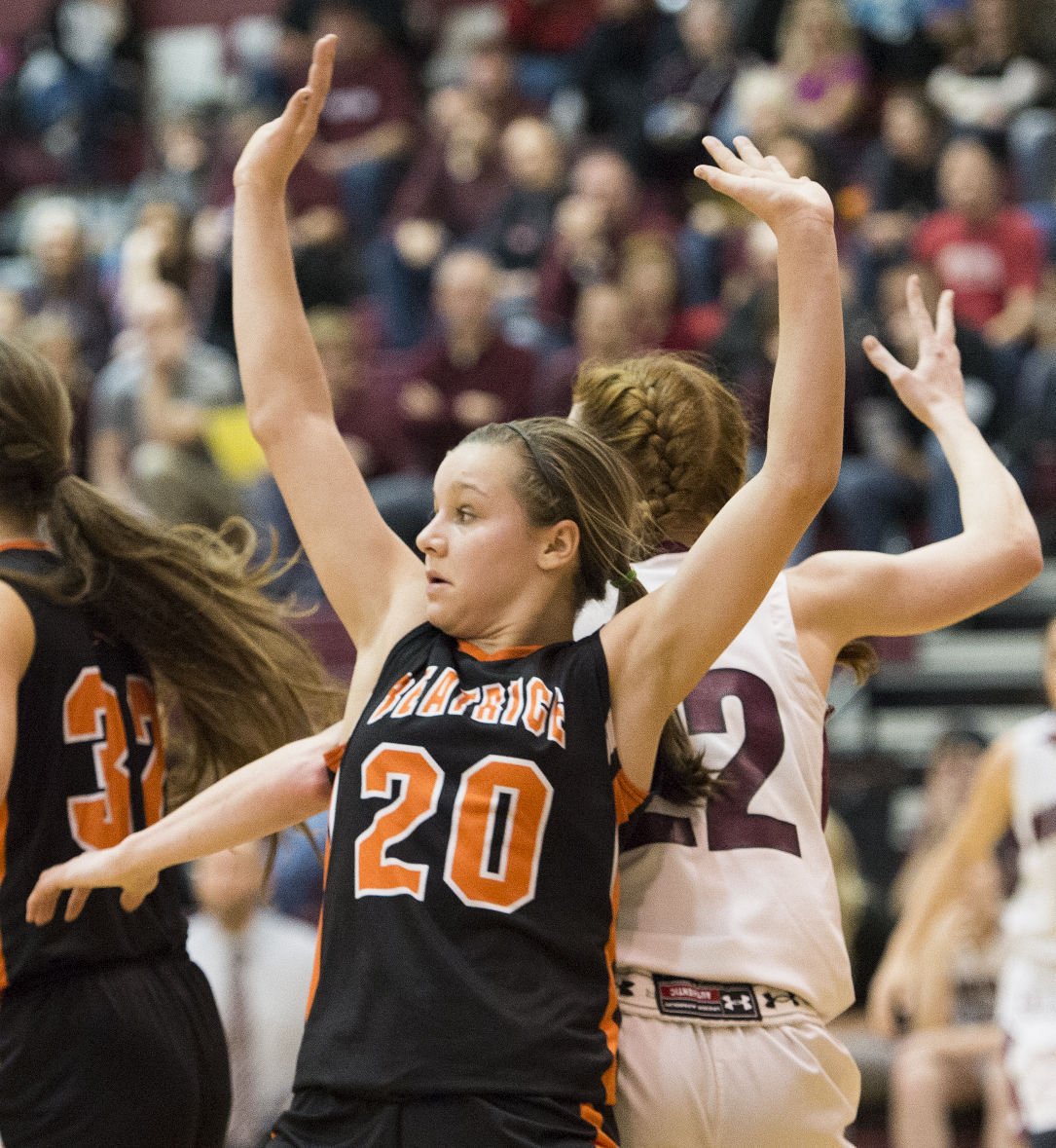 WAVERLY — The Vikings clawed their way back from an early Beatrice run but the Class B No. 3 Orangemen broke loose for another burst just before halftime Saturday, and that was too much for Waverly to handle.

The Orangemen opened the third quarter with six unanswered points to take a 43-29 lead, and the Vikings never got closer than nine points again. When Waverly did cut the gap to single digits with 6:44 left in the game, Beatrice responded with a 14-1 run to seal the win.

“That’s why they’re a top-five team in the state and one of the favorites to win the championship,” Waverly coach Anthony Harms said. “They make shots, they make free throws and they make plays when they need to make plays. They’re tough to beat because they go inside-outside.”

Beatrice struck from the outside with Tilden Bardsley, who finished with a game-high 19 points, including 15 in the first half. The junior, who scored 25 Friday night against York, was 6-for-9 from the field, including 3-of-4 from beyond the arc. Landon Zarybnicky added 13 points and 6-foot-6 Alec Cromer muscled his way inside for 10 points and a game-high eight rebounds.

Waverly (9-12), after trailing by eight at the break, was outscored 27-15 in the final two quarters while making just 5 of 19 second-half field goals.

“We talked to the kids before the game about how we’re at the time of year where you’re not going to be up 20 or 30 at halftime,” Beatrice coach Tyler Struck said. “It’s late in the year and everyone has seen you play a lot. I don’t know if it’s clairvoyant or not, but before the game our goal was to win every quarter by four points.”

Waverly, trailing by three at halftime, tightened its defense in the second half and turned back an upset bid by the Lady Orange.

The fifth-ranked Vikings held Beatrice to eight points in the second half while building a double-digit lead. Brianna Boender led Waverly with 18 points while Marinda Bryant had 11 for the Vikings.

Also scoring for Beatrice was Michaela Jones with nine, Alexis Oden with eight, Bailey Zarybnicky with five and Sarah Riekenberg with two.

The Beatrice girls (13-9) will open B4 District Tournament play on Tuesday. They are the No. 3 seed in the tournament and will face sixth-seeded Schuyler (3-19) at 7:30 p.m. Tuesday at Lincoln High.

The championship is slated for 7 p.m. on Friday.