TNF: Scores and updates from Patriots vs. Bills

The Lady O finished with a team score of 378, which easily beat runner-up Superior's 419 and third place Seward's 472.

"The Fairbury course can be a tough course for the girls some years with many tree-lined fairways," said Beatrice Coach Dick Stuart. "But the girls were able to pick up the 41 shot win."

Rounding out the team standings was Sutton finishing fourth with a 535 and Fairbury finishing fifth with a 572.

The Beatrice girls golf team will be in action again on Thursday when they host a dual with Norris at the Beatrice Country Club. Beatrice then travels to the Crete Invite on Friday.

Tiger Woods doesn't 'have much left in this leg' to compete

NASSAU, Bahamas (AP) — Tiger Woods painted an uncertain picture about how much golf he can play, saying Tuesday that “I don't have much left in this leg.”

Full press conference with John Cook after first round win

Full press conference with John Cook after first round win

Ep. 65 The Showdown: Analyzing the Rhule and Fickell hires

Ep. 65 The Showdown: Analyzing the Rhule and Fickell hires 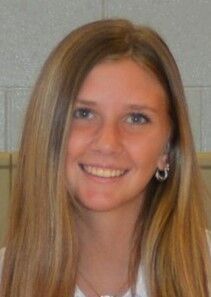 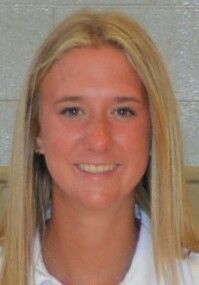