Beatrice seniors Addie Barnard and Andrew Manoney were named the Beatrice High School athletes of the year on Saturday during a special video presentation done by BHS Administration and coaches.

The names of all previous winners of the Uhls and Cook trophies are inscribed on plaques on display outside of the gymnasium.

This year's BHS Award Ceremony had to be done via a video due to the COVID-19 virus.

Barnard played softball, basketball and track for Beatrice. She helped lead the Lady O to state runner-up finishes in both softball and basketball during her senior season.

Barnard started all four years of softball and finished with the Nebraska career home run record of 61 home runs and was named to the All-Nebraska team three consecutive years. She as also an honorable mention RCC basketball player all four years and she won 10 RCC championships in track and field while qualifying for state in nine events and winning three state medals.

She finished state runner-up in the triple jump her junior year and figured to finishing high in that event again this year if it weren't for the COVID-19 virus.

"Addie will be remembered as a tenacious competitor who achieved more than any other in this very strong class of senior girls," said Beatrice Athletic Director Neal Randel. "She is more than a 12-sport athlete, she's a 12 sport starter. She's one of the best athletes to ever attend Beatrice High School."

Barnard will continue her softball career at Wichita State next year.

Mahoney is a 12 sport athlete who has suffered from the cancellation of the 2020 spring sports season as much as anyone. Mahoney suffered a knee injury last track season which kept him out of the state track meet as well as football and basketball season this year.

Despite the shortened high school career, Mahoney had plenty of success.

Starting as a freshman, he competed on the 400-meter relay team that finished fourth at state. He became a starter on both the football and basketball teams, earning honorable mention all-conference honors in both.

Before his injuries, Mahoney was a dominant sprinter for Beatrice, qualifying for state in seven events and placing in five of them. That included being on the state champion and school record holding 400-relay team that was pivotal in the Orangemen winning the boys track and field state championship in 2018.

"Although he couldn't compete as a senior, (Mahoney) faithfully attended practices and games and had a great attitude during some very frustrating times," Randel said.

Mahoney will continue his track and field career at Doane University next year.

Mahoney and Barnard were also named the Orange and Black King and Queen Royalty, which is voted on by their student peers. 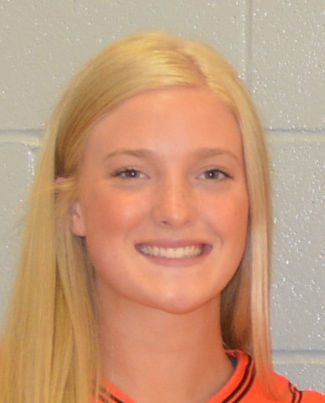 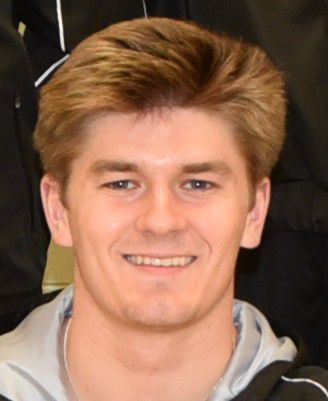