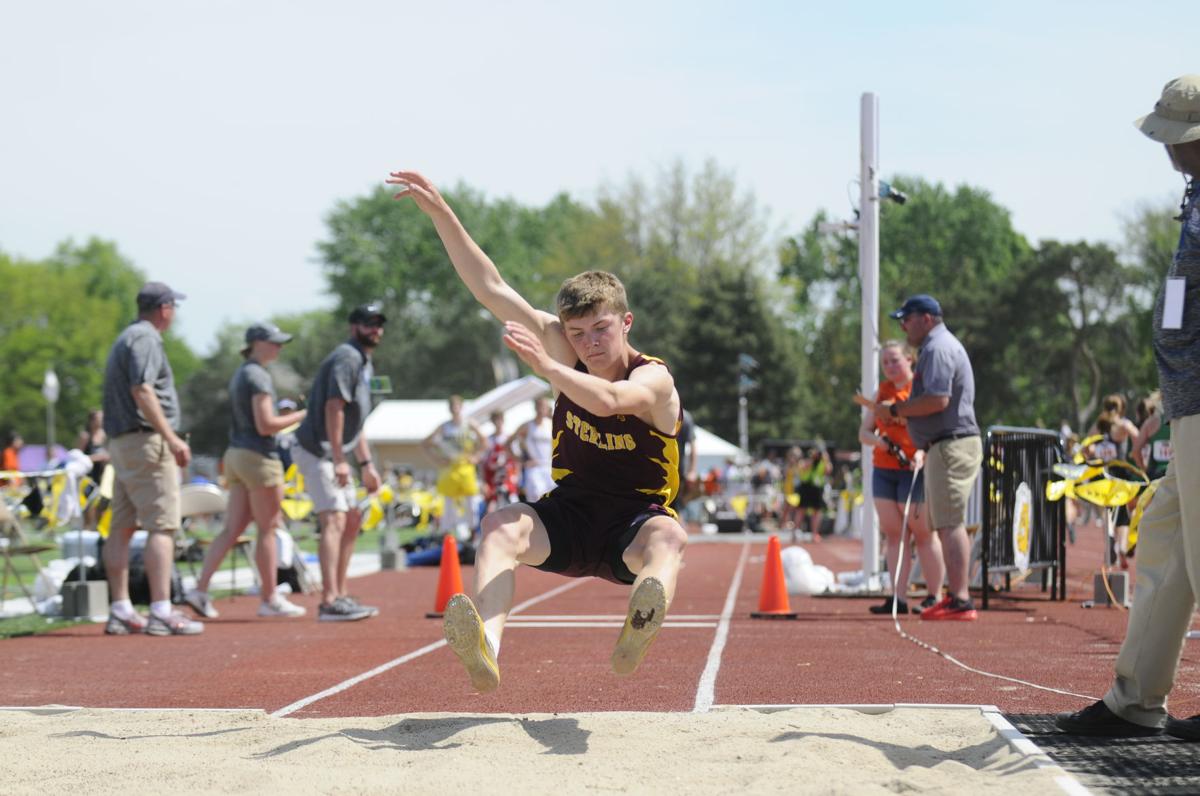 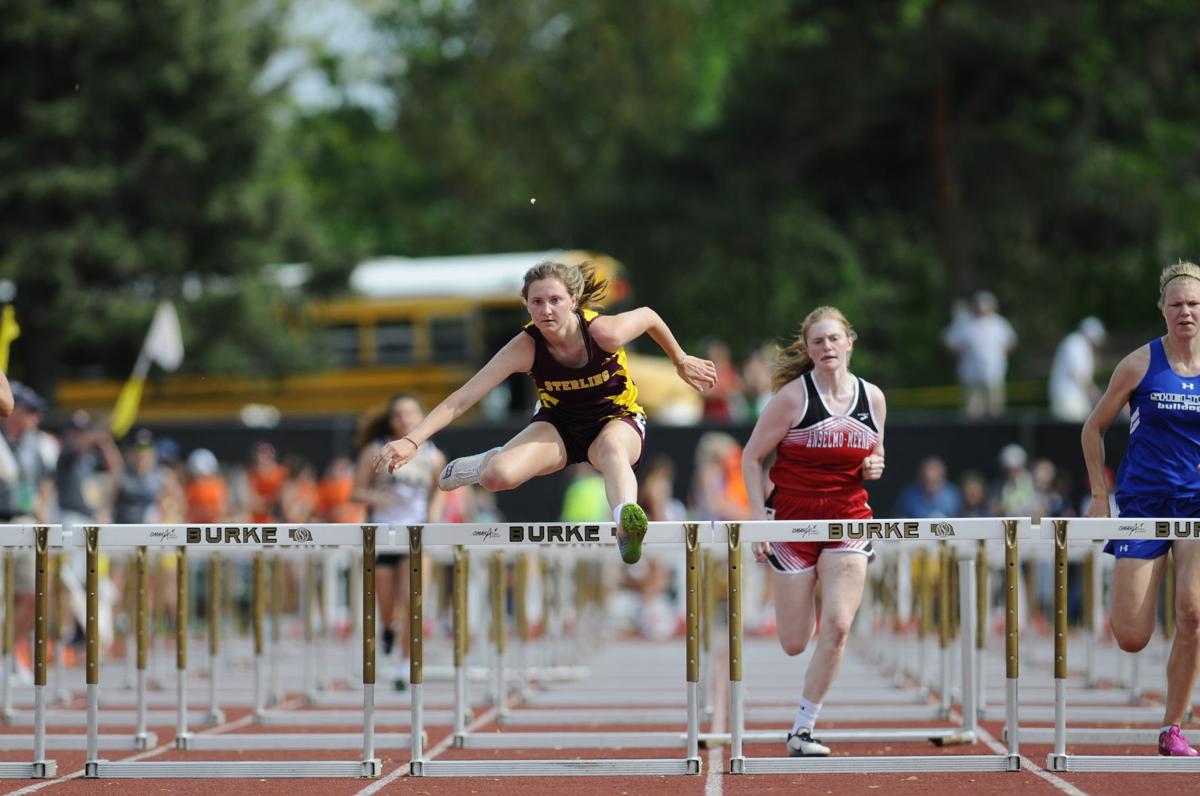 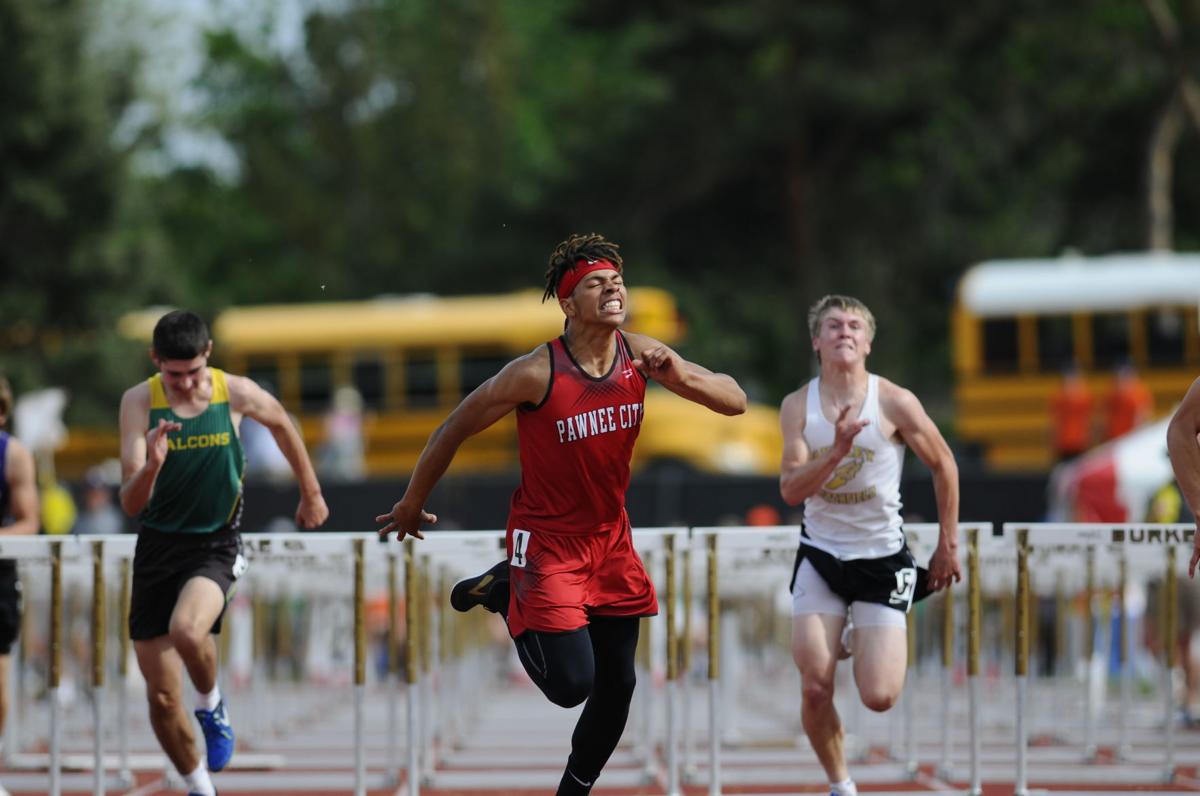 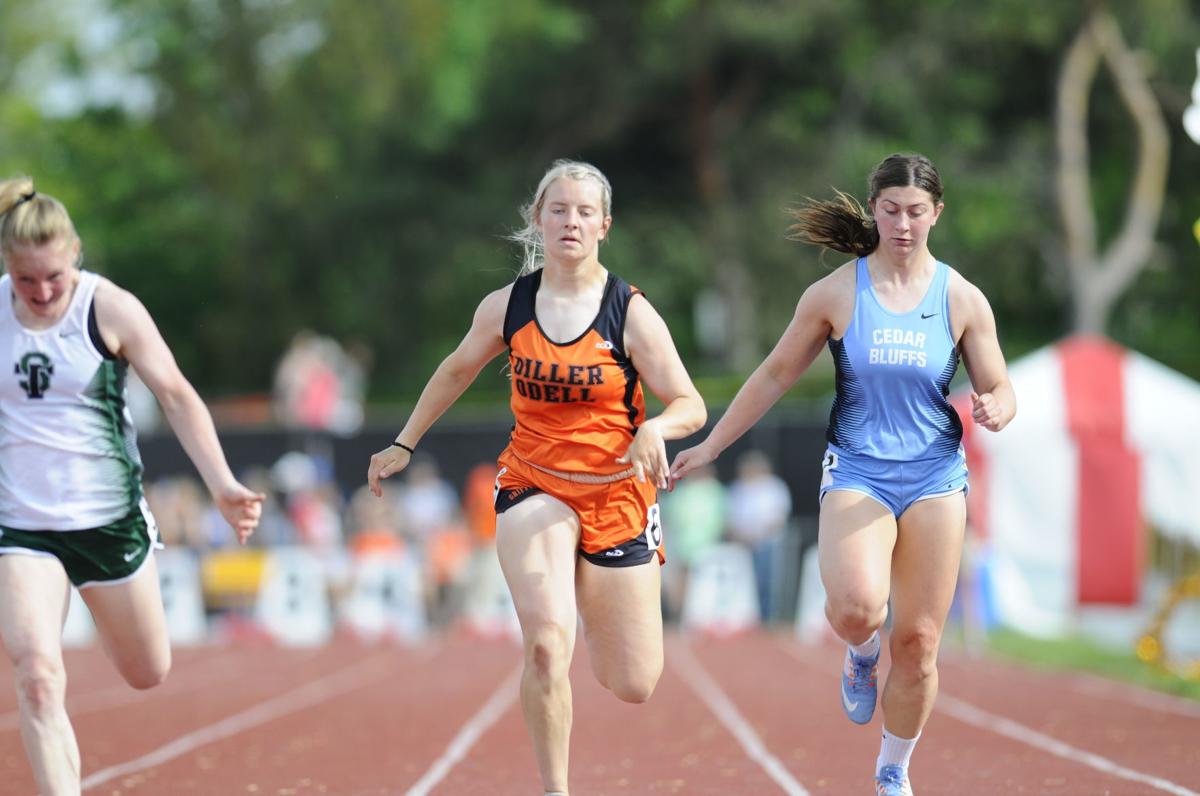 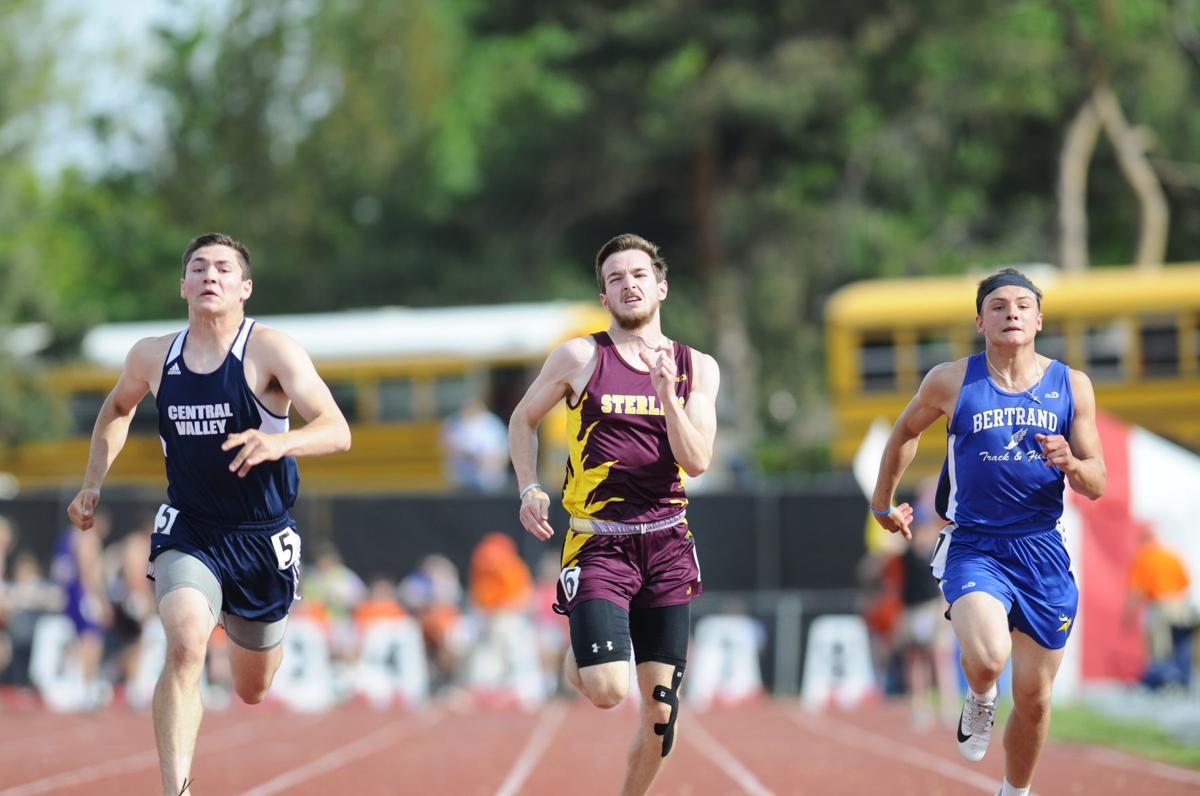 Sterling, Diller-Odell and Pawnee City all had athletes competing on Saturday in Class D of the NSAA State Track and Field Championships at Omaha Burke High School.

For the Sterling boys, Tristan Dirks finished with a time of 51.46 in the 400-meter dash, which qualifies him for Saturday’s finals.

In the field events for the Sterling boys, Sam Boldt finished eighth in the triple jump with a jump of 42-02.50.

In the field events, Harms finished third in the long jump with a jump of 17-00.25. Sterling’s Emily Agena finished 11th in the discus with a throw of 99-07.

For the Diller-Odell girls, Skylar Pretzer finished with the 10th best time in the 100-meter dash, which was short of qualifying for finals.

Emily Swanson finished with a fifth best time in the 300-hurdles with a time of 48.28, which qualifies her for Saturday’s finals.

For the Diller-Odell boys, Armando Jones finished 20th in the pole vault. Daylin Craw was competing in the high jump for Diller-Odell, but that event was not completed by press time Friday night.

For the Pawnee City boys, Shamar Willey qualified for the finals in the 110-hurdles with a top qualifying time of 15.02.

In the field events for the Pawnee City boys, Marcus Gray finished fifth in the shot put with a throw of 49-02.50. Sabian Adams was competing in the high jump for Pawnee City, but that event was not over by press time Friday night.

The Pawnee City girls’ Austin Branch finished sixth in the discus with a throw of 114-03.

The Class D boys 300-hurdles as well as the 200-meter dash preliminaries were not completed by press time Friday night. For complete results from state, see Tuesday’s Daily Sun.

The NSAA State Track and Field Meet will resume on Saturday starting at 9 a.m. at Omaha Burke Stadium.

The list of 43 high school girls soccer players in Nebraska known to have committed to play NCAA Division I soccer.

There might be more hand sanitizer and disinfectants in the ballpark than spectators, but there will be baseball in the Capital City.

Girls soccer: For several high school soccer players in Nebraska playing defender was their ticket to NCAA Division I

College and high school soccer coaches explain why they see so much value in the players who play the defender positions.

In a Q&A, three girls soccer players answer questions about playing as defenders.