MNF: Latest scores and updates from Chiefs vs. Bills and Cardinals vs. Cowboys

Frost says Nebraska doesn't yet have clear pecking order between Martinez, McCaffrey at QB
View Comments
Share this
{{featured_button_text}}
1 of 2 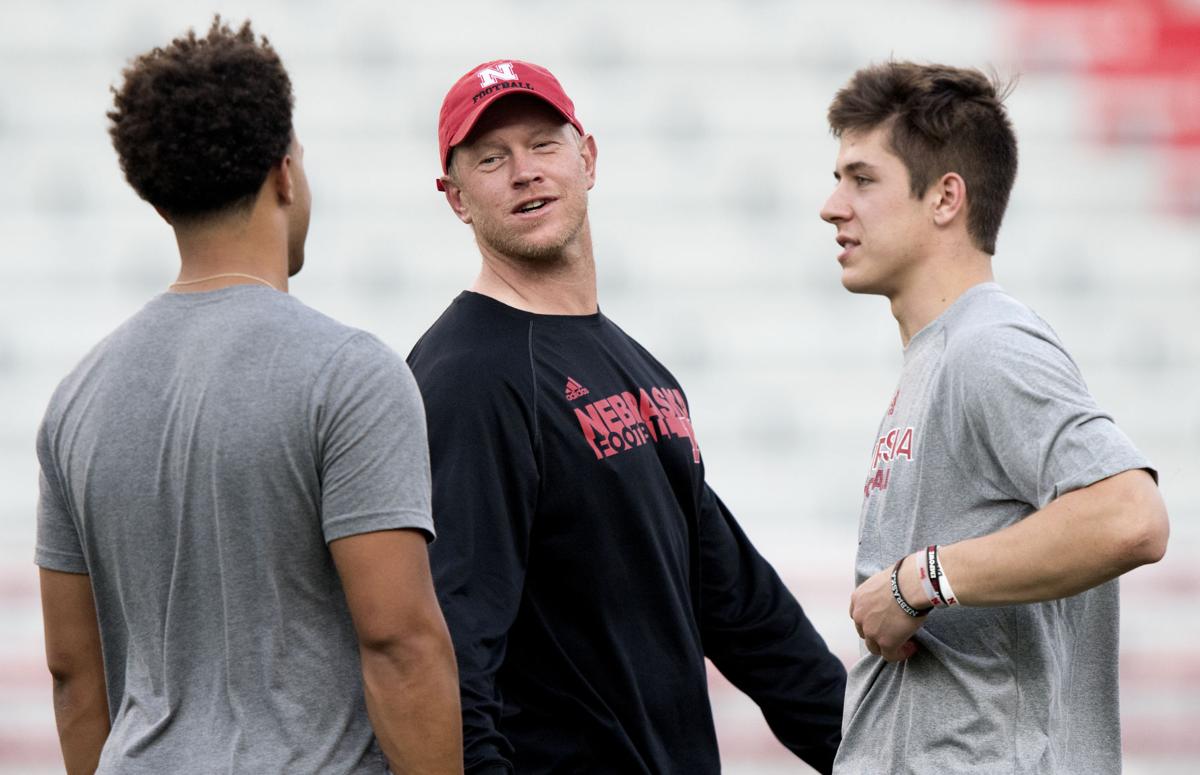 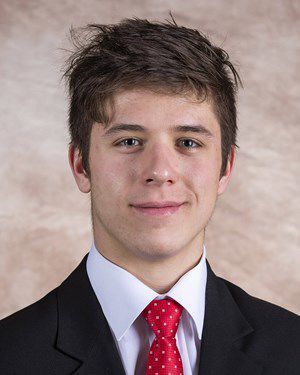 Nebraska kicks off its season in 11 days and coach Scott Frost on Tuesday said he doesn't think the program has a clear pecking order at quarterback.

The assertion is the latest indicator that redshirt freshman Luke McCaffrey is making a hard charge at challenging junior and 21-game starter Adrian Martinez.

"I wouldn't say it's clear yet," Frost said when asked if he has a pecking order at quarterback. "Adrian's certainly playing well, Luke's certainly playing well. We feel like we have two guys at the top of that heap that are playing well enough to help us win games. Every position is a competition and we're going to have to make those decisions pretty quickly, but I've been really impressed with both of them."

Frost has been a proponent of picking a starter and rolling with him in the past rather than rotating quarterbacks consistently over the course of a game or a season.

"That's still my preference, but we will do whatever is best to help the team win," Frost said.

The third-year NU head coach reiterated, as he has many times over the past 18 months, that McCaffrey is a quarterback first and foremost, but he also left the door open to getting the dynamic athlete on the field regardless of whether he begins the season as the starting quarterback.

"He's a quarterback and I want to make that clear," Frost said. "Right now, our offense moves exceptionally well when he's at quarterback. He finds a way to make a lot of plays work. He's throwing the ball really well, I don't think anybody has any questions about his athletic ability or his speed.

"If he's one of the best players to have on the field and he's not playing quarterback, we'll certainly look for opportunities to make sure our best players are out there."

Several Nebraska players on Tuesday expressed confidence in either player and said they think the Huskers are in good hands at the position.

Two-Minute Drill: Reacting to a QB situation that takes another interesting turn

"In the quarterback room, I think there's a true competition," junior tight end Austin Allen said. "Luke McCaffrey has obviously showed a lot of great things, I think some people might have mentioned that. And Adrian is still doing some really great things, too.

"I think it's going to help us as a whole and in the quarterback room that we have two really great guys back there that are battling for the position. As a whole offense, I think that makes us better."

NU quarterbacks coach Mario Verduzco said last week that McCaffrey has had "a boatload" of repetitions with both the No. 1 and No. 2 offense and that he thinks that helps make up for the disparity between his game experience — 12 pass attempts and 24 rushing attempts in three games — compared with Martinez, who's been a full-time starter for two years.

That split in practice time with the top two units hasn't led to a noticeable difference, according to senior defensive lineman Ben Stille.

"They both rotate in and out, 1s and 2s, and honestly it doesn't really matter who's back there," the Ashland native said. "You can ask the offensive guys, but I think they're really comfortable and they both make plays.

"I'm excited to see how it turns out for this season."

Watch now: Taylor-Britt says Ohio State is all he has thought about following schedule release

Watch now: Stille said it 'doesn't matter' if it's Martinez or McCaffrey at QB

Watch now: Scott Frost declines to name a starter 11 days before the season opener. Check out his full conference

A look at the Nebraska 2020 football schedule

A look at the Husker football schedule for the upcoming season after the Big Ten's announcement on Big Ten Network. 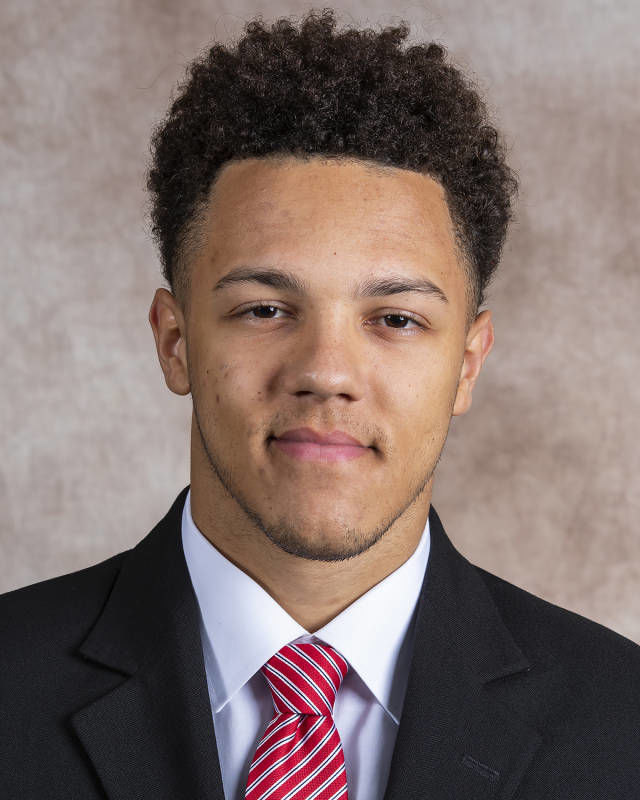