Become a Member
Read Today's E-edition
Share This
The Scene: Walking the sidelines with his QB recruit son, Dominic Raiola shares his own NU-OU memories
0 Comments
Share this
1 of 2 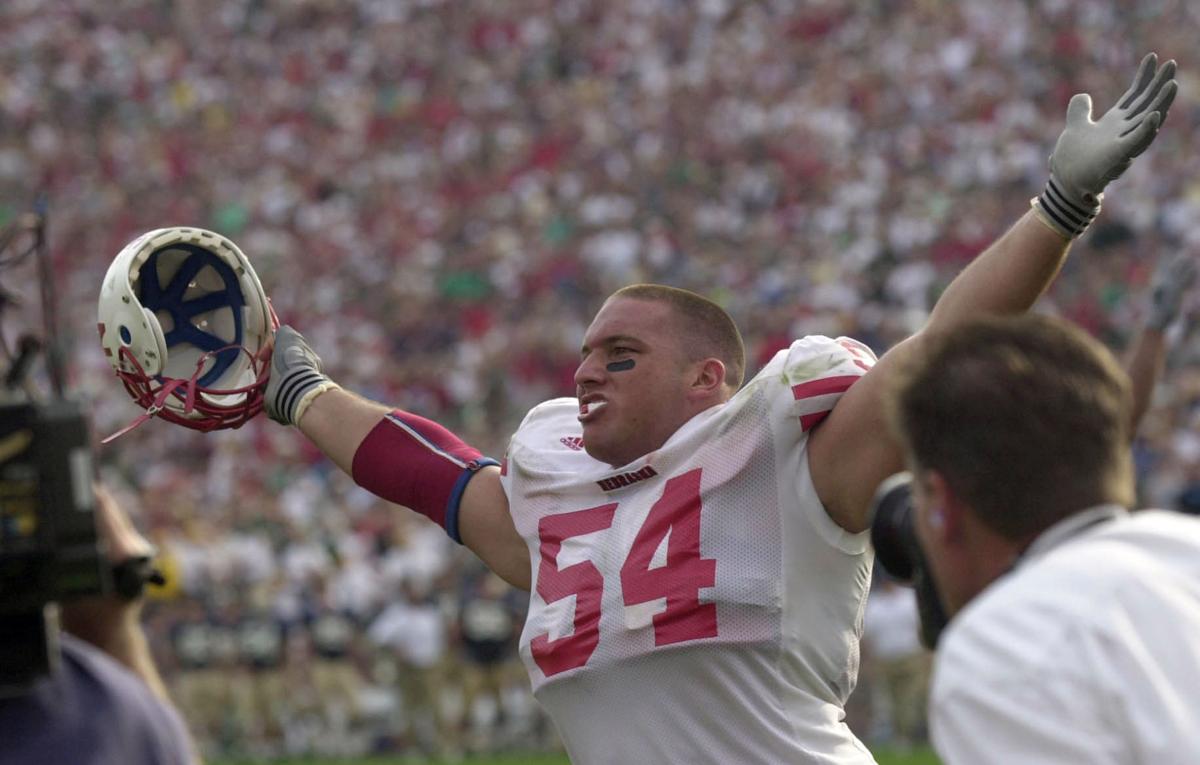 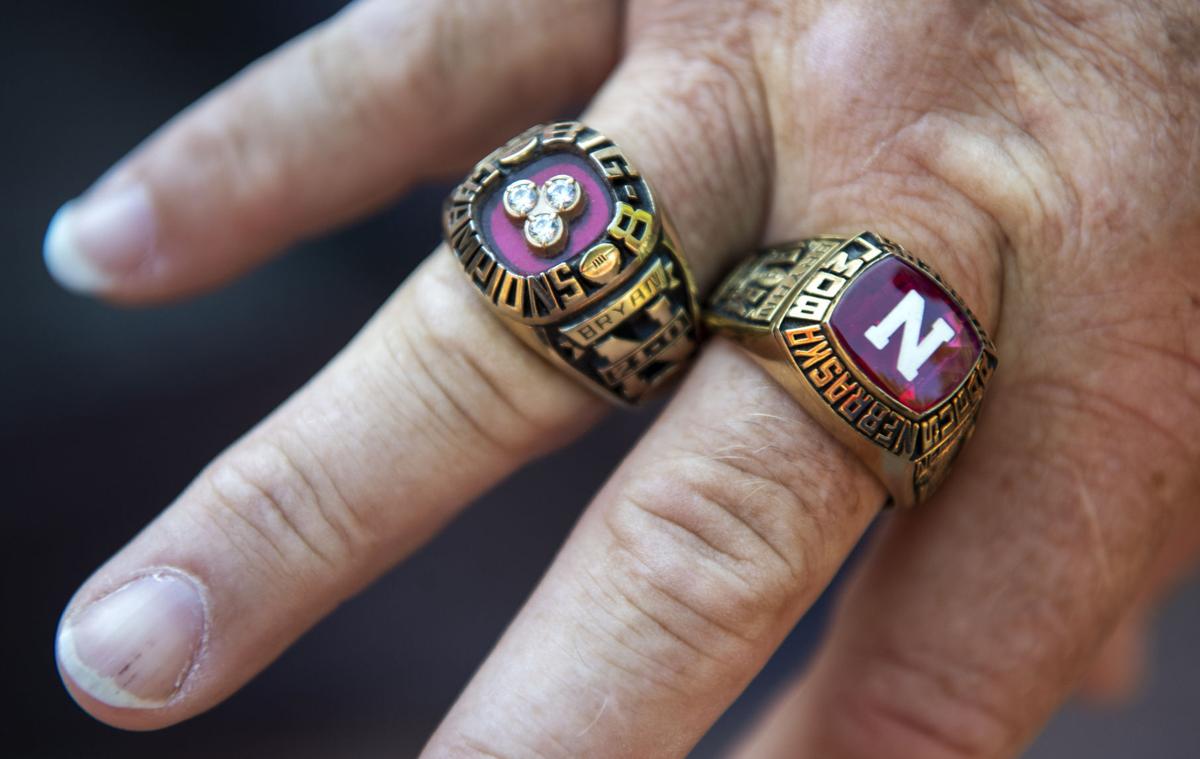 NORMAN, Okla. — Dominic Raiola has his own memories of the Palace on the Prairie.

As Nebraska's former Rimington Award winner walked across the Bermuda turf at Gaylord Memorial Stadium, the Husker great gazed off toward the north end zone when asked about his memories of the Nebraska-Oklahoma rivalry.

"I remember that we kick-started OU's program," Raiola said.

He was speaking of the 2000 matchup between the teams, when Oklahoma rallied from an early deficit to win 31-14 in front of a then-record crowd that watched the No. 1 (Nebraska) and No. 2 (Oklahoma) teams in the BCS square off.

It was the first matchup between the schools since 1997, when Nebraska humiliated Oklahoma 69-7. The Sooners were at their lowest point in decades.

That Saturday in 2000 announced their return to the national stage, as Raiola heard while standing on the OU sideline.

During Oklahoma's pregame hype video, when a voice boomed, "at the turn of the century, America learned Oklahoma was back."

Raiola was at the game as a guest of the Sooners on Saturday. His son, highly ranked 2024 quarterback recruit Dylan, was there as a visitor. While Saturday's journey was Dylan's, Dominic Raiola said, it was still a chance to see his beloved alma mater.

"This is his journey and we're here on behalf of OU," Dominic said. "And at the same time, we get to see Nebraska play. So it kind of works out both ways."

The trip also brought to mind Dominic Raiola's own recruiting journey to NU, which involved Nebraska's 1996 win over Oklahoma.

The rivalry, obviously, isn't what it once was, Raiola said. But that doesn't take the shine off a special day.

"This is a special game to be in. If you look at all the history, 50 years of it (since the Game of the Century) — I know it's not the rivalry it was. But it was at one point," Raiola said. "So it's a fun deal to be a part of, to call yourself somebody that played at Nebraska and played in this at one point."

The reminders of the 1971 Game of the Century were present all around OU's home.

Oklahoma athletic director Joe Castiglione, who along with Osborne in 2012 helped make sure this year's game and next year's matchup got put on the schedule, was in the press box accepting congratulations for making the game happen before heading down to the field.

As for the main characters of the 1971 Game of the Century, there was a short ceremony recognizing those players at halftime as several who took part in the game lined up along the south goal line in Gaylord Memorial Stadium.

An ode to the past: Nebraska made a few tweaks to its normal road jerseys to honor the 1971 game.

The Huskers switched from red to grey face masks on their helmets, marking the first time since 1981 NU wore the grey cages. The red face masks debuted in 1982, and have been on Nebraska's helmets ever since.

Nebraska also wore black shoes in another nod to the old days. That was in addition to helmet decals worn by both teams with a logo recognizing the Game of the Century.